The Polar Medal was intstituted in 1857 as the Arctic Medal. Although originally to be awarded in both bronze and silver, only the silver one was awarded. It could be awarded to crews of relief ships for actic expeditions. As far as known it was twice awarded during the Second World War. 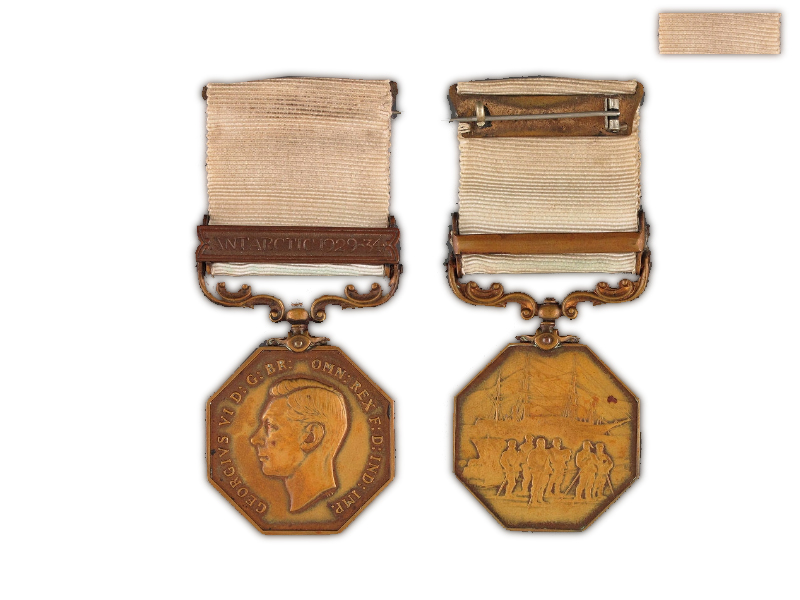