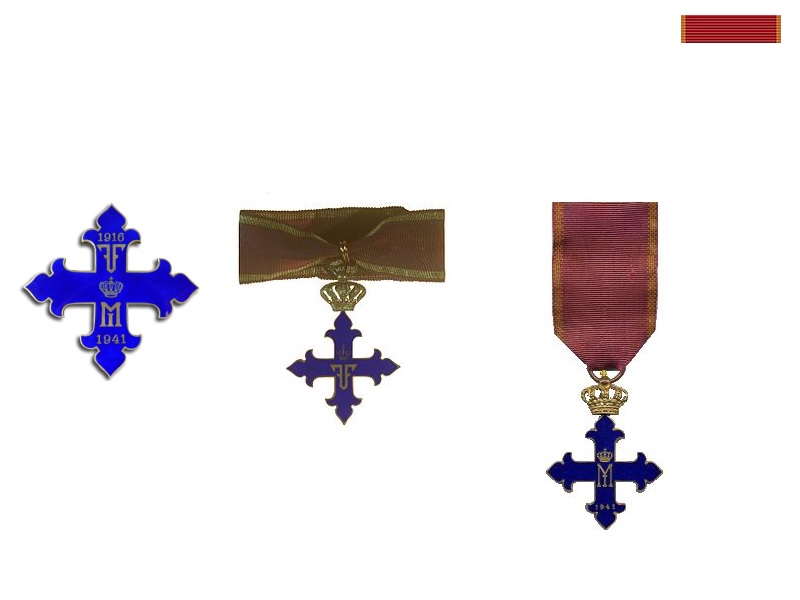 Ordinul Mihai Viteazul Clasa 1Order of the Michael the Brave 1st Class
In the database: 21
Issued:15

Ordinul Mihai Viteazul Clasa 2Order of the Michael the Brave 2nd Class
In the database: 36
Issued:76

Ordinul Mihai Viteazul Clasa 3Order of the Michael the Brave 3rd Class
In the database: 118
Issued:1628