On Thursday 19 September 2019 a memorial plaque for Hendrika van der Vlist was unveiled at the Schoonoord restaurant in Oosterbeek. During the Battle of Arnhem Hendrika lived with her parents in Hotel Schoonoord. The hotel was in the frontline of the Battle and British soldiers started to use it as a dressing station. Together with other volunteers, Hendrika helped hundreds of wounded British, Polish and German soldiers. The plaque was an initiative by Michiel ter Horst and Sophie Lambrechtsen, children of Kate ter Horst.

The plaque was unveiled by Sarah Heise, director of the Airborne Museum. Sophie and Michiel handed copies of the reprinted war diary by Hendrika to Agnes Schaap, mayor of Renkum, and to Freddie Kemp jr, grandson of an Arnhem veteran. Many fomer pupils of their teacher Hendrika van der Vlist attended the event.

The War Diary of Hendrika van der Vlist is for sale again. 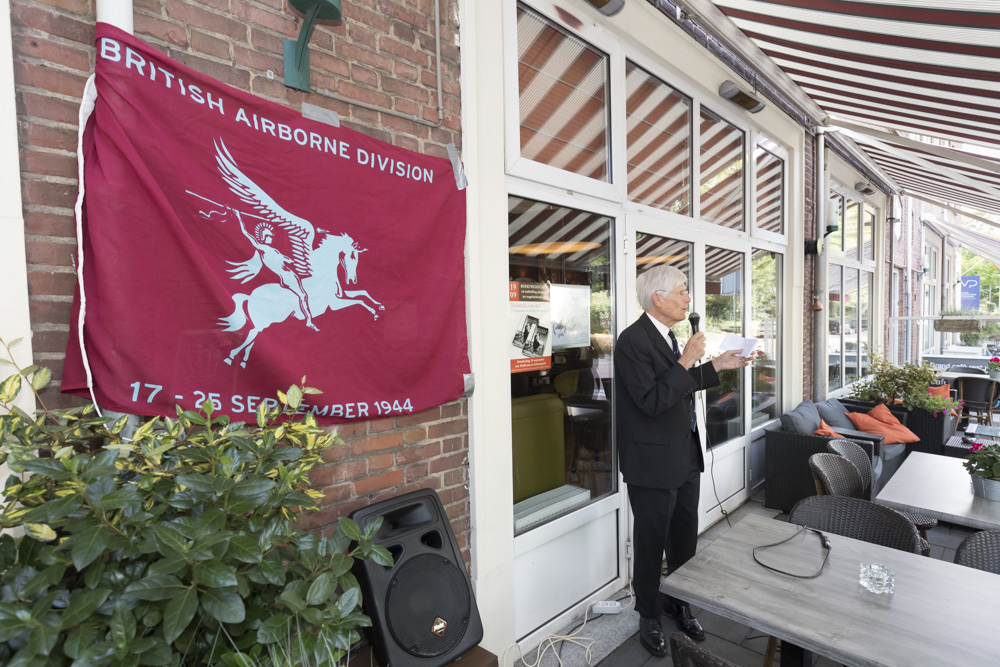 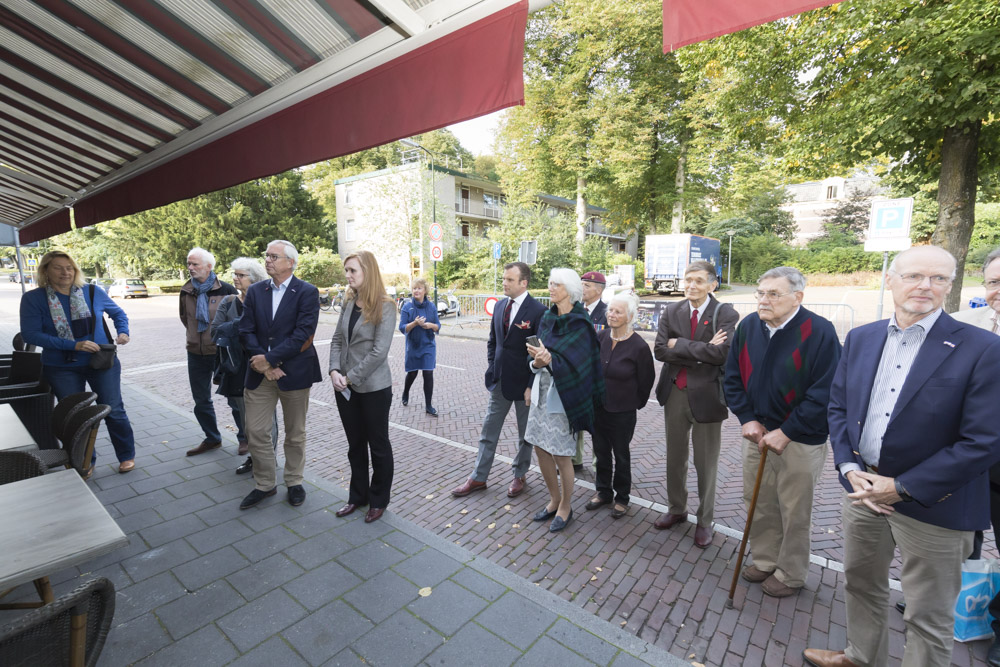 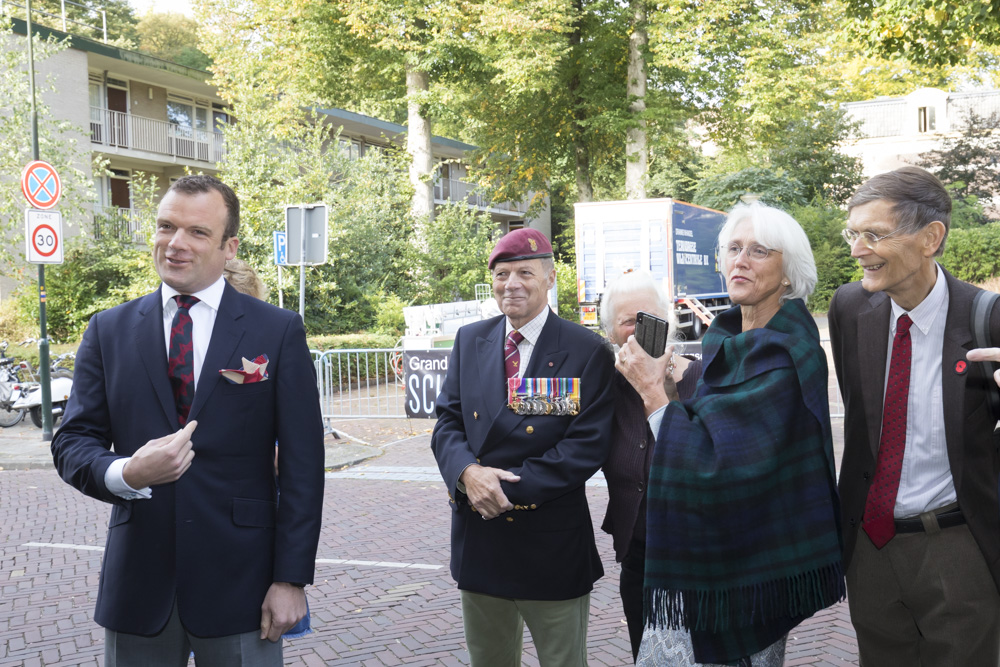 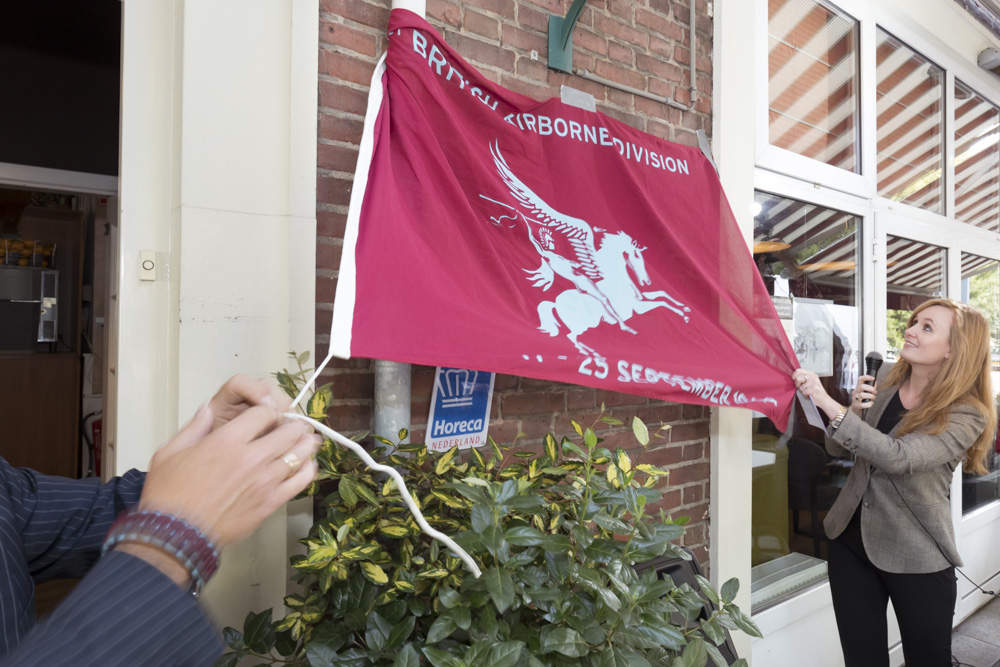 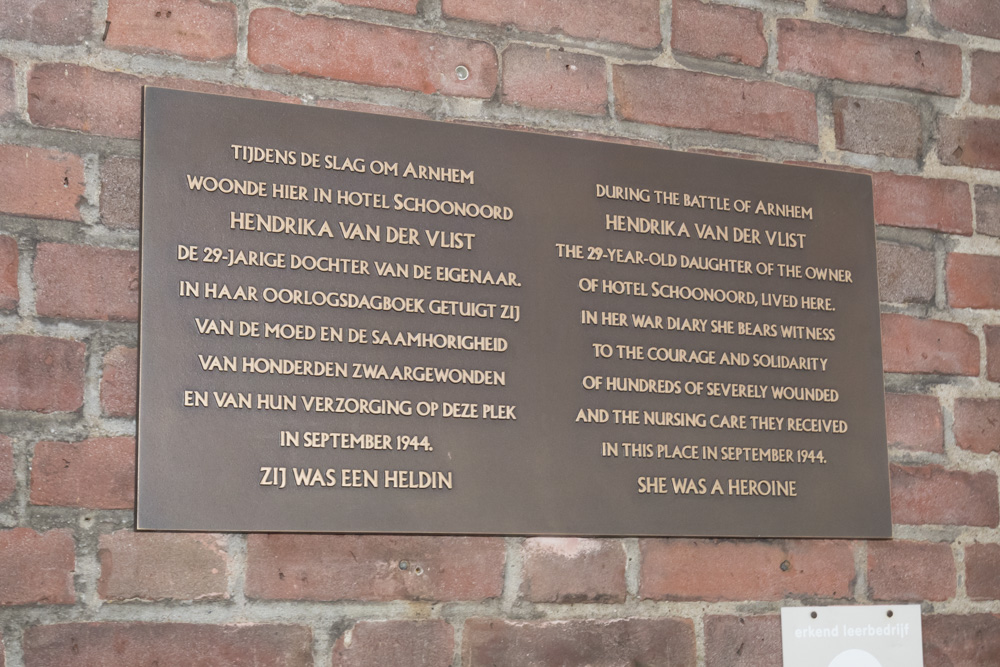 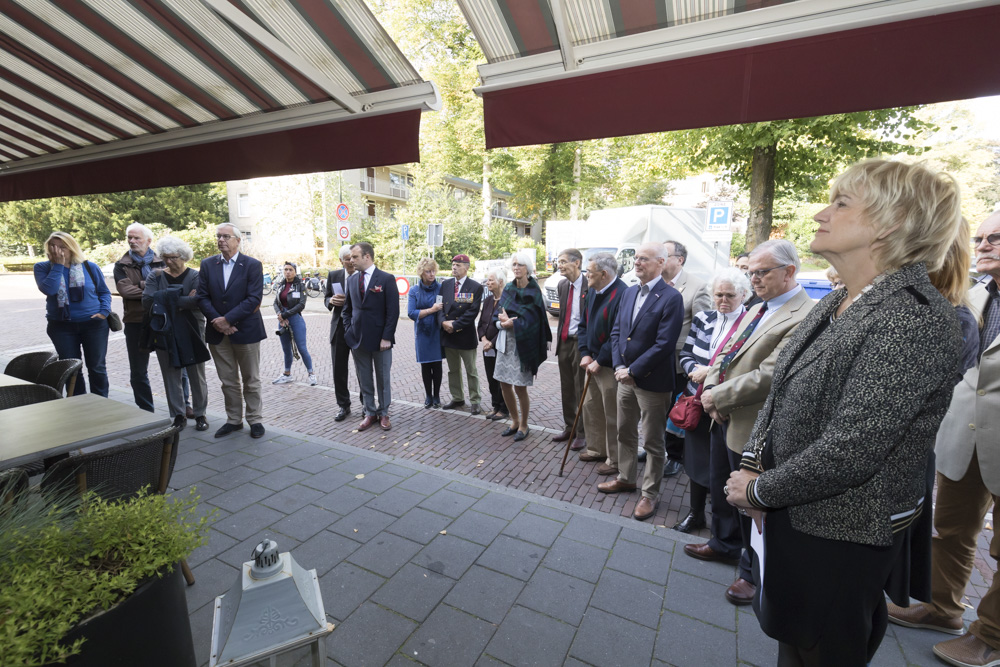 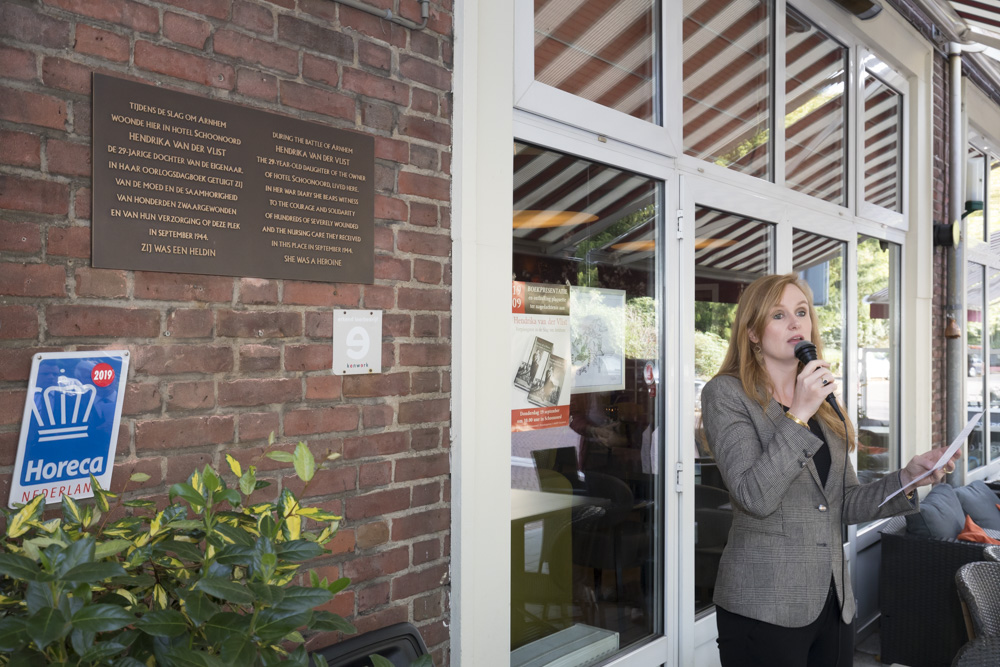 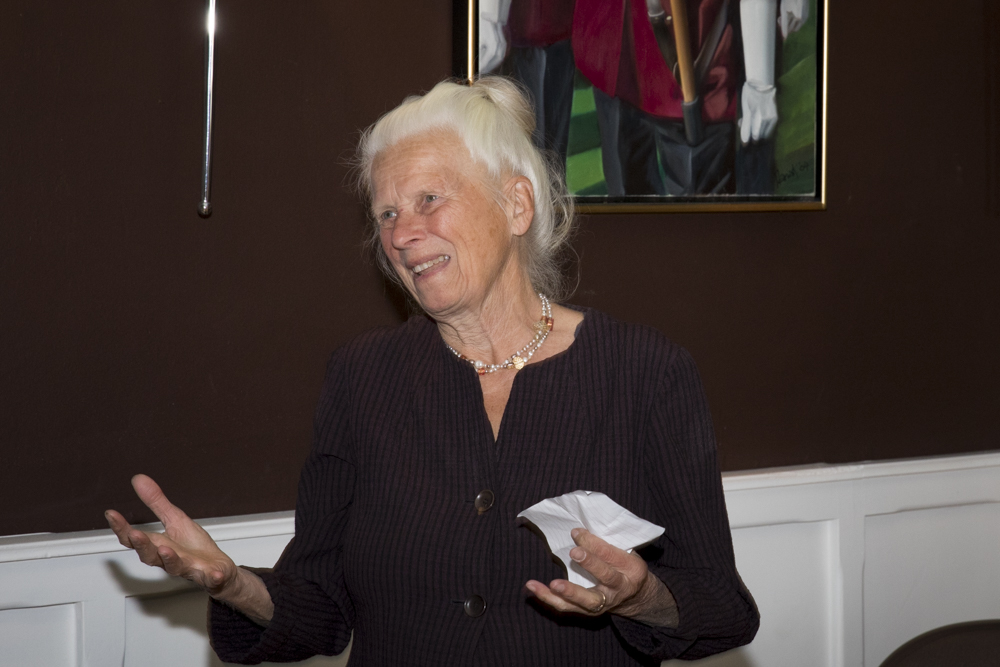 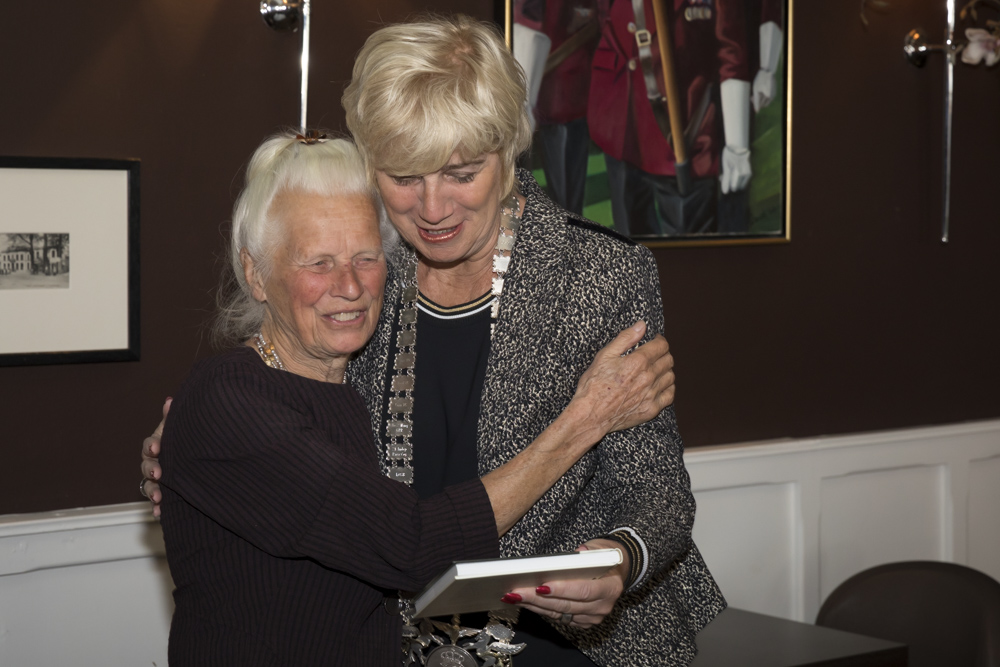 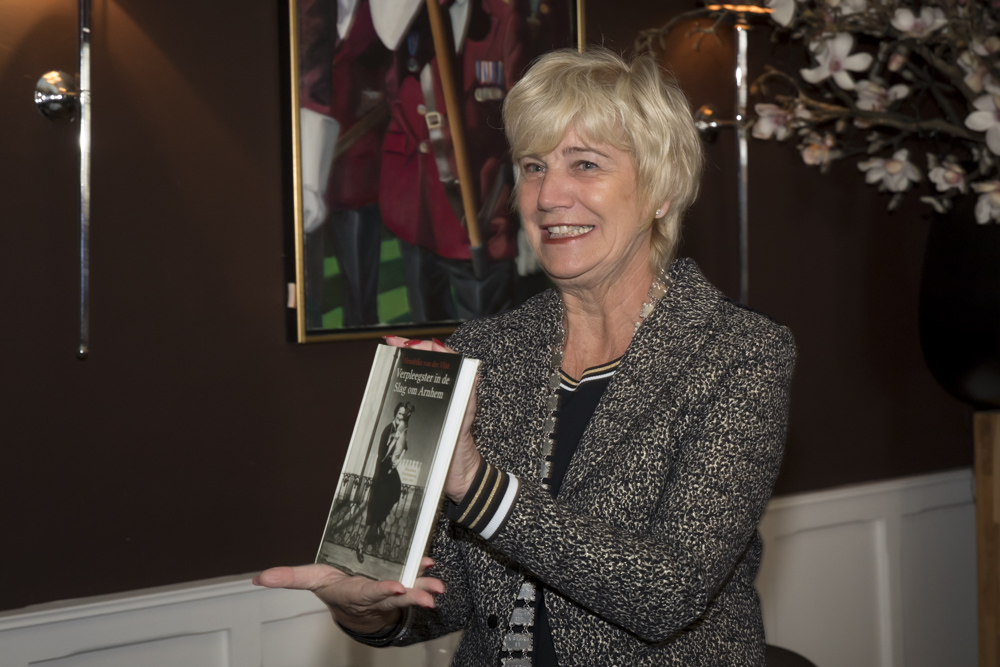 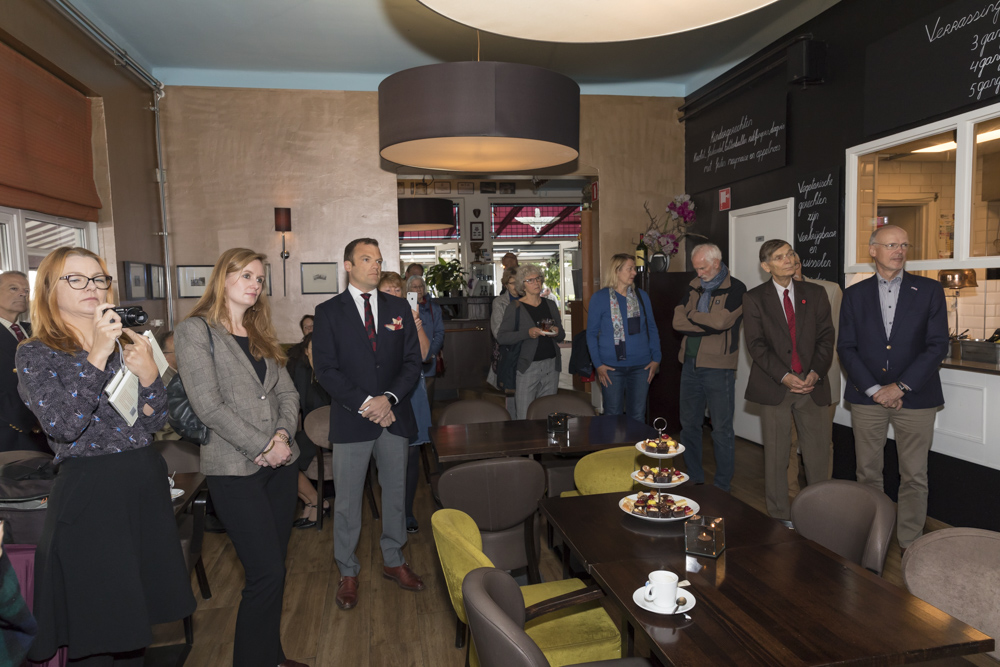 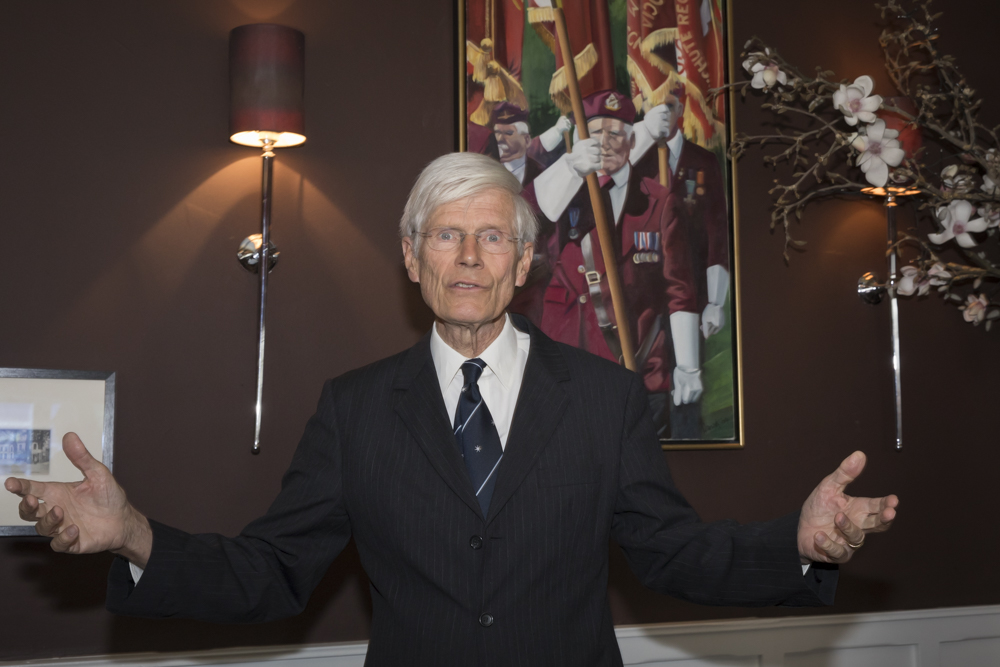 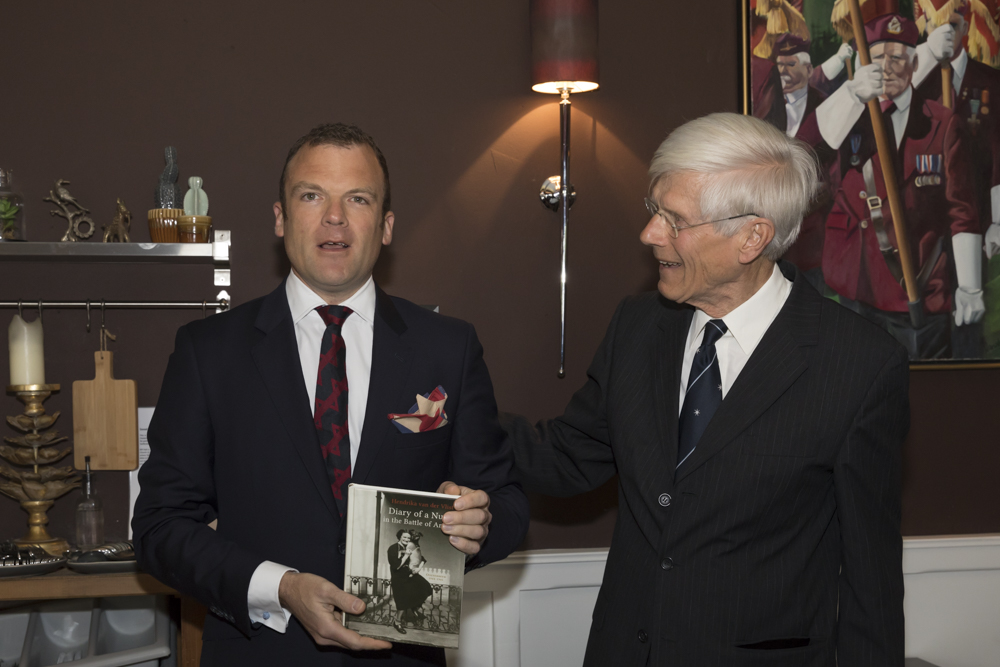 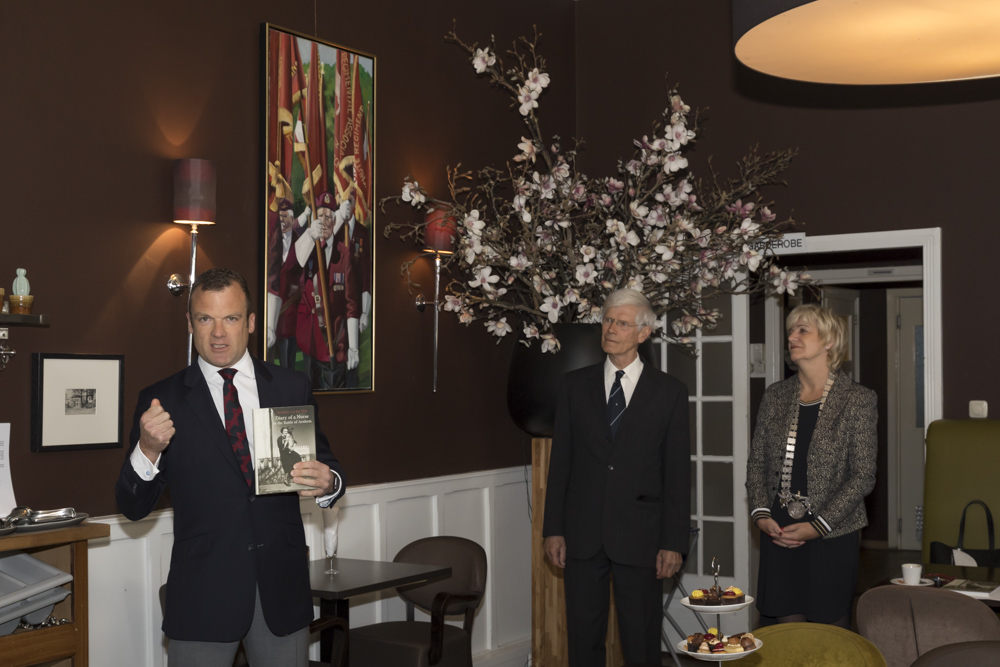 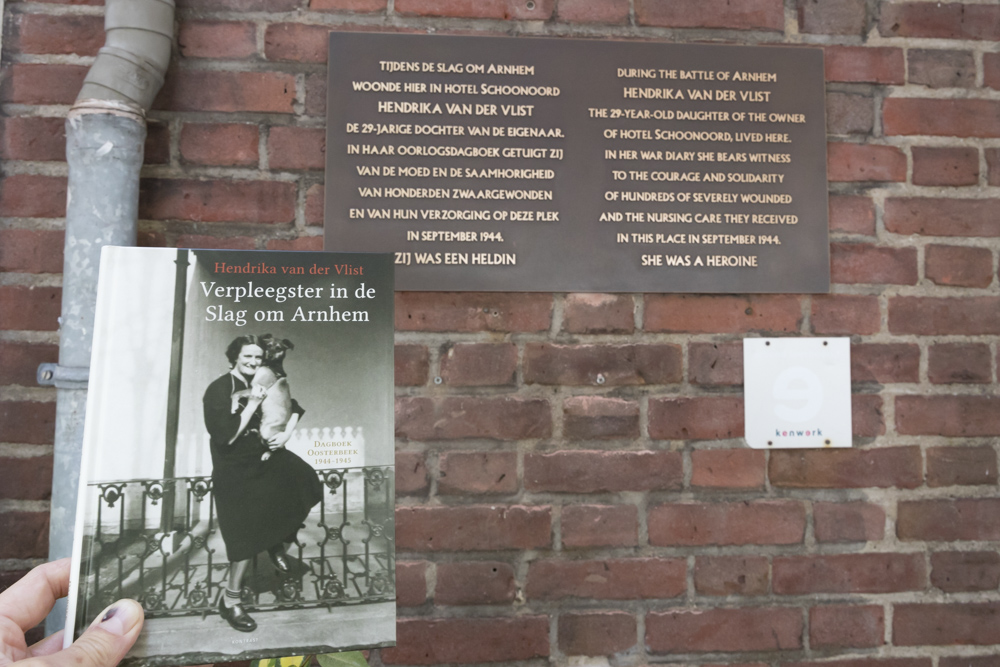 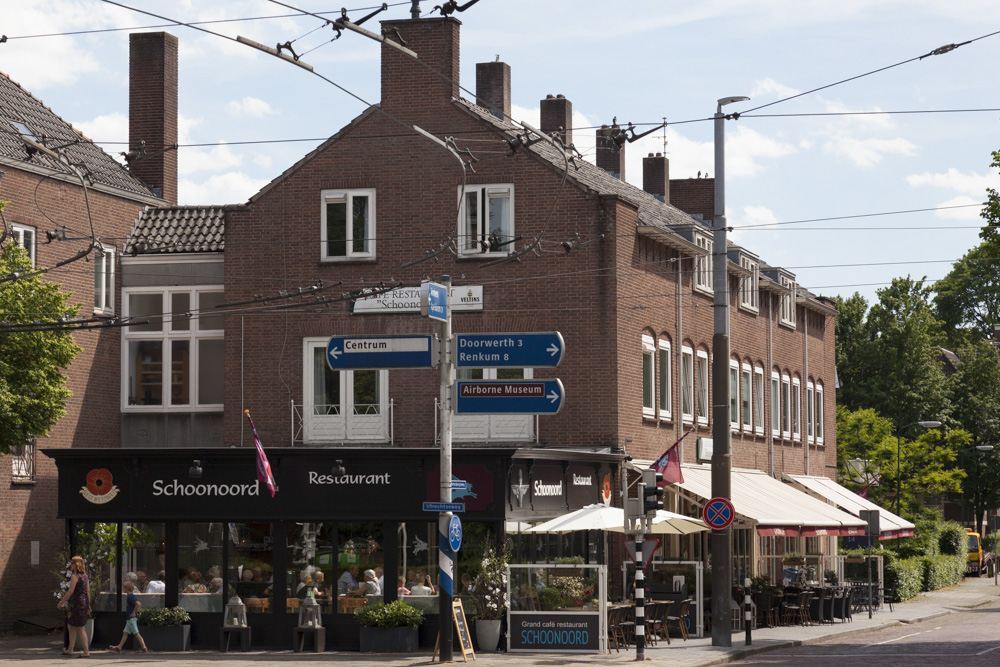