Gustav Forstmann after the Second World War serve with the Bundeswehr, reaching the rank of Kapitän zur See.

Awarded the Knights Cross for the sum of his Flottilles successes in the Norwegian campaigns (including the capture of the military port of Horten and several islands in the Oslo fjord) as well as for its outstanding contribution to the establishment of the Juminda mine barrier in the Gulf of Finland. 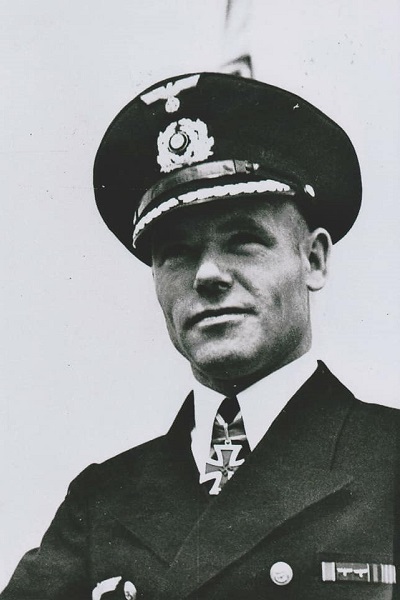