Awarded for actions undertaken as commander of the 46. Infanterie-Division, as described in the following press article (dated 01.11.1943)

The Commander of a Franconian-Sudeten Infanterie-Division, Generalmajor Röpke, personally took responsibility of two enemy penetrations south of Dnepropetrovsk and eliminated them via counterattacks.

Awarded for his leadership of the XXIX. Armee-Korps during its battles in upper Hungary, where he led it with distinction during the battles along the Gran river and in Moravia. 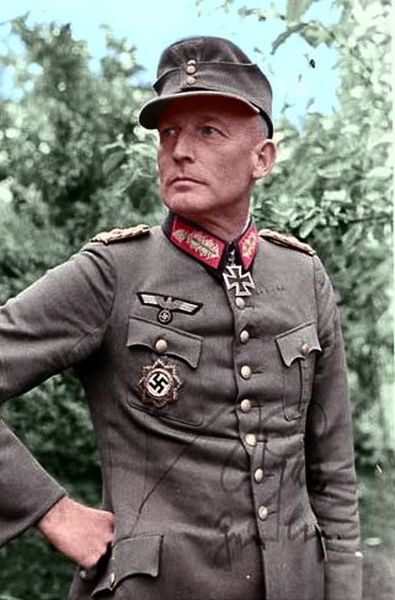