Flew a total of over 300 sorties as a bomber pilot and a further 100 or so as a fighter pilot. During this latter part of his career he shot down at least two enemy aircraft.

Oberleutnant Stamp has sunk 35000 GRT worth of enemy shipping whilst serving as a bomber pilot.

By this time Stamp had flown over 200 sorties. His successes against shipping were achieved mostly in the Mediterranean, where he also claimed a destroyer sunk as well as three cruisers damaged by this time. 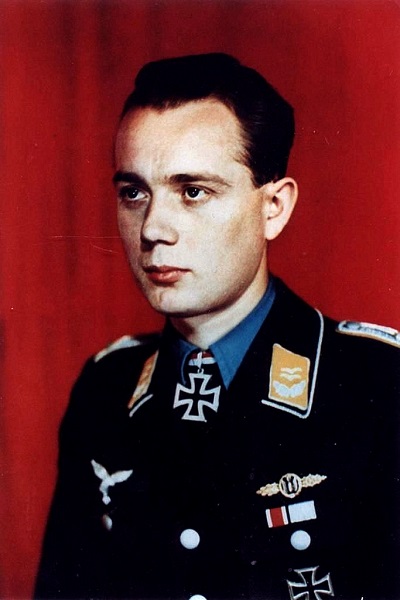 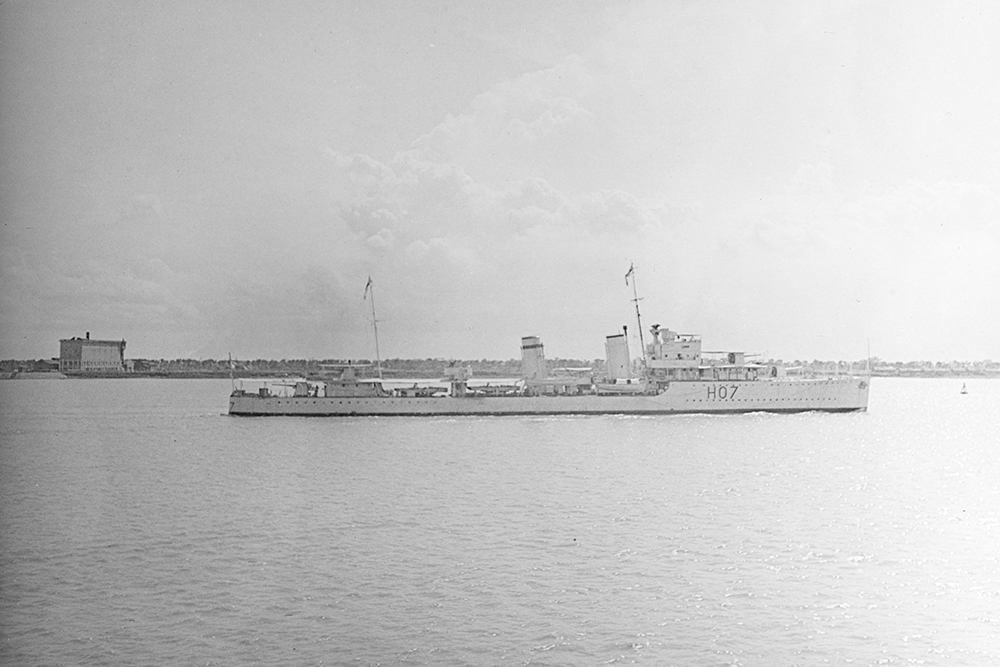