"For extraordinary heroism and distinguished service in the line of his profession as Commanding Officer of the Destroyer U.S.S. DYSON (DD-509), during an engagement with Japanese naval forces at Empress Augusta Bay, off Bougainville, Solomon Islands, on the night of 1 - 2 November 1943. With his Task Force engaging a Japanese surface force of superior fire power, Captain Gano hurled the full fighting strength of his ship against the enemy and, by his inspiring leadership and skilled combat tactics, aided his Task Force in sinking five hostile warships, in damaging four others and in completely routing the enemy, thereby contributing materially to the successful establishment of our beachhead on Bougainville Island. His determination, relentless fighting spirit and gallant devotion to duty upheld the highest traditions of the United States Naval Service."
Commander South Pacific Area: Serial 00162

"For extraordinary heroism and distinguished service in the line of his profession as Commanding Officer of the Destroyer U.S.S. DYSON (DD-572), attached to Destroyer Squadron TWENTY-THREE (DesRon 23), during a night engagement with the six enemy Japanese warships off Bougainville, British Solomon Islands, during the Battle of Empress Augusta Bay on 24 and 25 November 1943. Seeking out and fearlessly engaging a powerful enemy, Captain Gano fought his ship with resolute courage and daring aggressiveness, frequently risking his own personal safety to press home vigorous, unrelenting attacks upon Japanese surface forces. By his extreme valor and inspiring leadership, he evoked the indomitable fighting spirit which enabled the gallant officers and men under his command to contribute materially to the crushing defeat imposed upon the enemy in the sinking of four ships and the serious damaging of two others. An expert seaman and tactician, Captain Gano retired the DYSON from the engagement without loss or damage and his high devotion to duty and splendid conduct throughout the action were in keeping with the highest traditions of the United States Naval Service."
Commander South Pacific: Serial 00193 - Gold Star in lieu for 2nd award

"For exceptionally meritorious conduct in the performance of outstanding services to the Government of the United States as Commanding Officer of U.S.S. SAINT PAUL (CA-73) and Task Element Commander of several important gun strikes as required by Commander Task Force 77, in Korea, from November 1951 to June 1952.
(Captain Gano is authorized to wear the Combat "V".)"

"For exceptionally meritorious conduct in the performance of outstanding services to the Government of the United States as Commander Logistic Group during the planning of Operation PASSAGE TO FREEDOM from 9 August to 19 September 1954."
2nd LoM received as Gold Star in lieu

"For exceptionally meritorious and distinguished service in a position of great responsibility to the Government of the United States during the period 1 June 1961 to 30 June 1964, as Executive Director for Ocean Transportation and as Commander Military Sea Transportation Service. Responsible for directing the complex military logistical sea lift operations of the Department of Defense, Vice Admiral Gano succeeded in improving the responsiveness of the military sea lift in emergencies; enhanced the understanding of the complementary roles of military and merchant chipping to provide greater readiness to meet emergency demands; and made available and effectively utilized ocean shipping to meet military requirements promptly and efficiently during the Berlin build-up, the Cuban crisis and the critical periods in Southeast Asia. By his brilliant leadership, professional competence, and steadfast devotion to duty, Vice Admiral Gano rendered valuable and distinguished service and contributed greatly to the security of the United States."
Board Serial 384 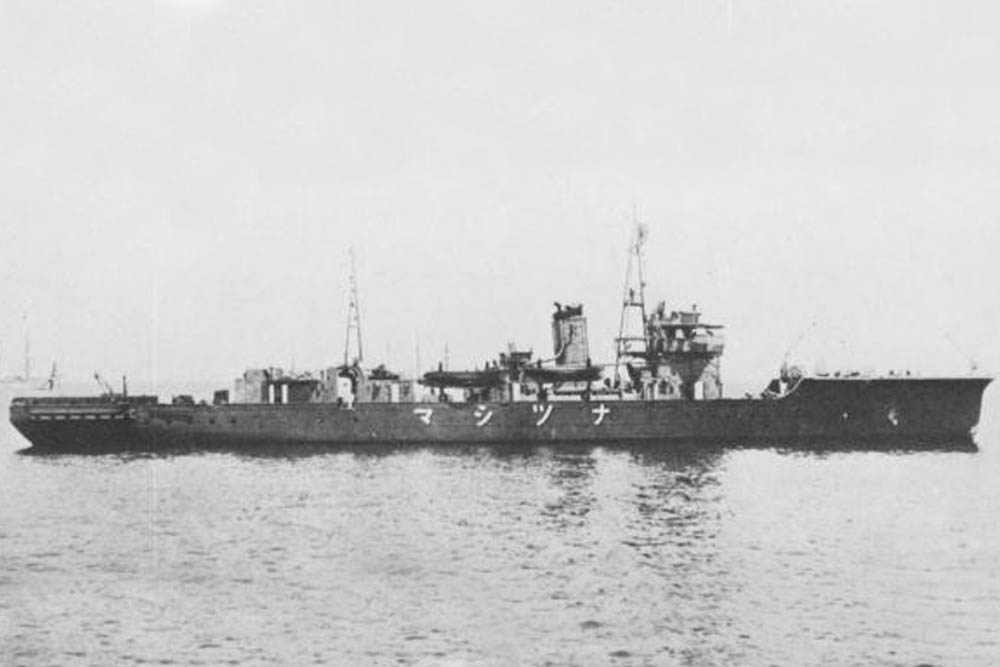