In recognition of gallant and distinguished services in Sicily.

In recognition of gallant and distinguished service in the Middle East.

In recognition of gallant and distinguished services in North-west Europe while commanding 1st Airborne Division:

Citation:
"General Urquhart landed on 17th September 1944 in command of 1st British Airborne Division with the task of capturing the bridge over the Neder Rijn at Arnhem, in Holland. During the ensuing eight days battle for the capture of the Arnhem road bridge this officer displayed outstanding qualities of leadership and courage. During the phase of the battle when 1st Parachute Brigade became separated from the rest of the Division this officer personally organised an operation for the relief of 1st Parachute Brigade and himself became involved in street fighting during this period. Later, when the remnants of the Division were withdrawn into a close perimeter, his conduct of the defence, and his unequalled cheerfulness and determination were largely instrumental in ensuring the magnificent defence put up by the troops of his Division. During the withdrawal his cool planning, foresight and initiative were entirely responsible for 2,000 men of the Division rejoining their comrades of the Second Army on the southern bank of the Neder Rijn. The conduct of this officer throughout this most trying period was beyond praise."

In recognition of distinguished services in the cause of the Allies. 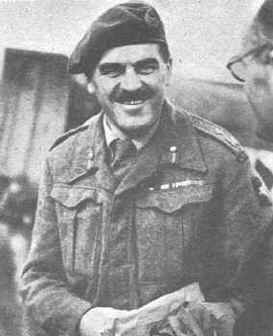 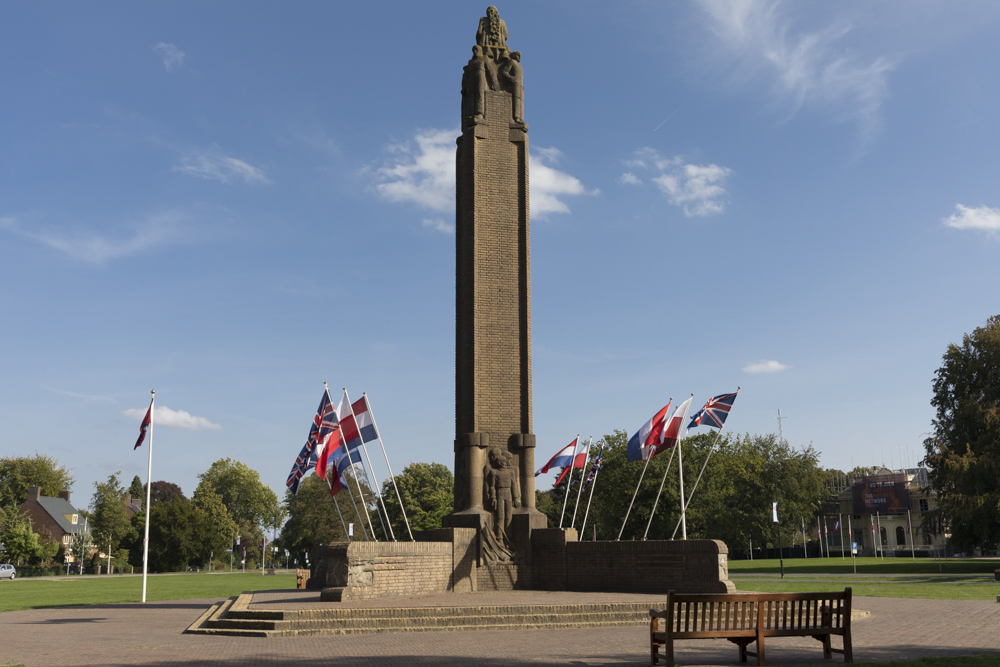 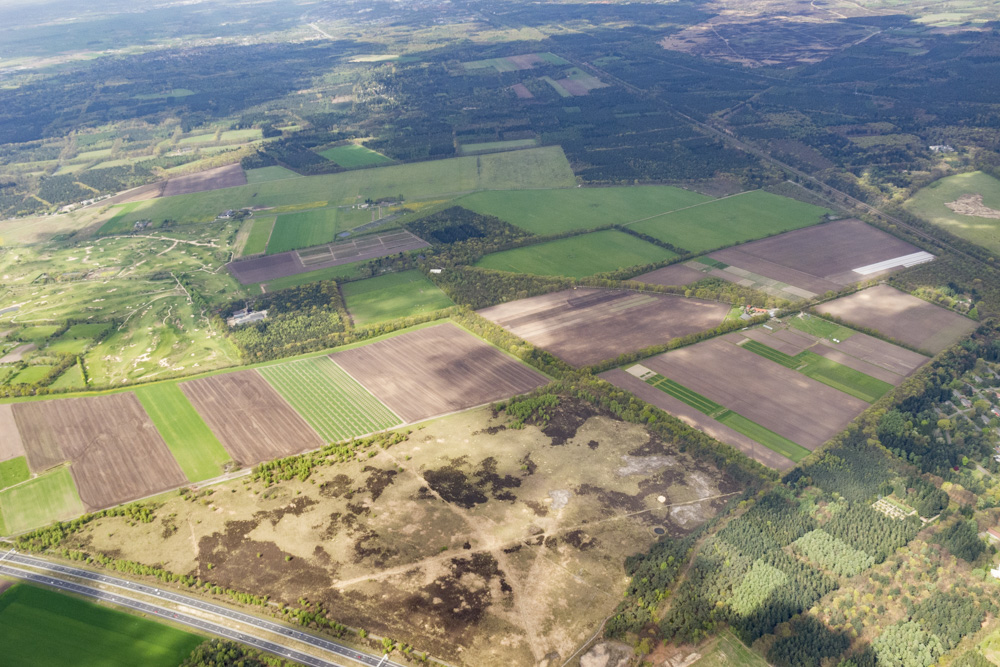 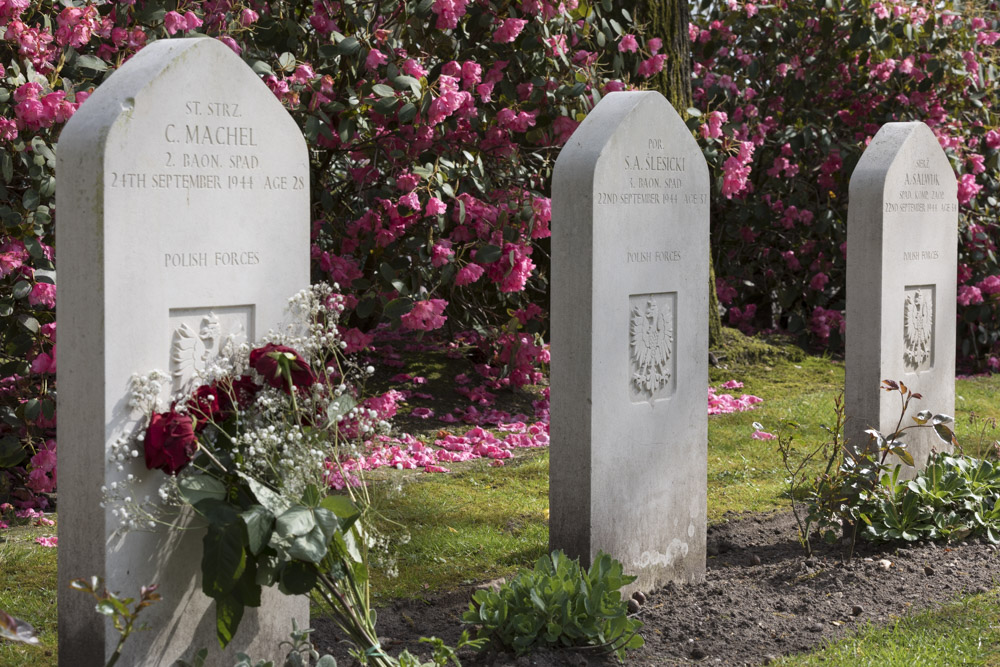 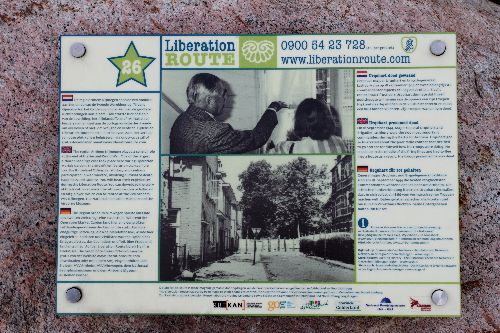