On the 05.01.1942 Oberstleutnant Heigl led a Kampfgruppe based around his Pionier-Bataillon 70 into an attack against the village of Eupatoria. This village, located in the rear of the German siege line around Sevastopol, had been occupied by Soviet troops that had landed by sea and therefore had to be retaken.

In four days of bitter urban combat, and in -20 degree weather no less, Heigl and his Pioniere were able to break the strong Soviet resistance through employment of all their specialized combat equipment. They crushed both the regular Soviet forces as well as the partisans that had swelled their ranks. In total the Soviets suffered the loss of 600 Red Army troops and 1300 partisans dead in Eupatoria. 203 regular Red Army troops were also captured. For his success here Heigl would be awarded the Knights Cross. 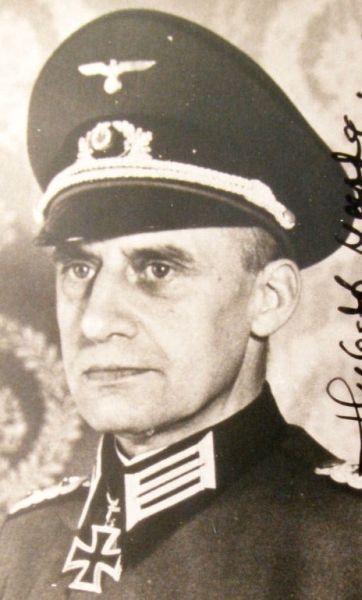