James Winter Carmichael More was born in 1910 as the son to Dr. John More and Mabel Winter More. He was made POW in 1944 and was transported by ship to Japan. On the way there, the ship was torpedoed and More is believed to have drwoned on September 12th, 1944. At the moment of passing away he held the rank of Group Captain. He is being commemorated at the Singapore Memorial, Commonwealth War Cemetery Kranji, Panel 431. 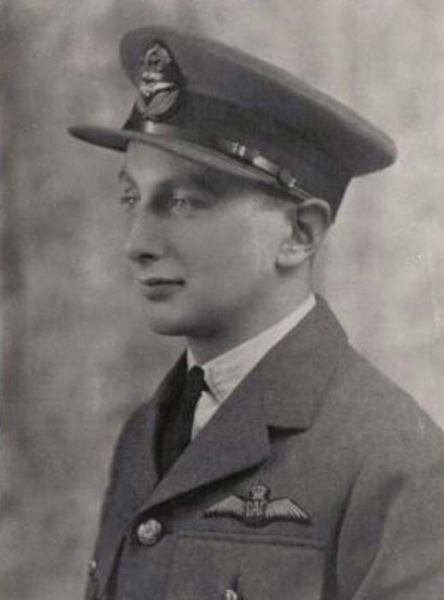