Isadore Samuel Levitt is being comemmorated at the Runnymede Memorial. 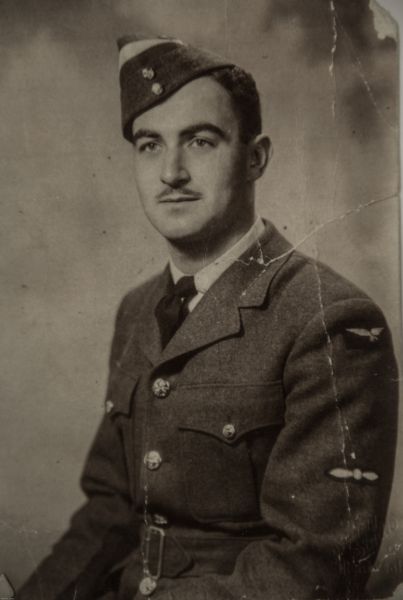