Horst Großmann finally reached the rank of General der Infanterie. He was a Prisoner-of-War to the British from May 8th, 1945 until July 7th, 1947..

Awarded for his leadership of the Infanterie-Regiment 84 during the first months of Operation Barbarossa. He stormed Grodno and then held the bridgehead there against all Soviet counterattacks. But his greatest achievement came in early August. On the 01.08.1941 his Regiment made an 8 km deep penetration into the Soviet frontline. Two days later it took the Dnieper bridge at Ratschino and the commanding heights at Watschkowo, thereafter holding these against all opposing attempts to recapture it. By doing this the Regiment would succeed in preventing Soviet troops from retreating over the Dnieper at Ratschino. Großmann, who was wounded in this battle, would be recognized appropriately for his units success.

Awarded for the successes of his 6. Infanterie-Division during the first few days of Operation Citadel, in which the Division participated in the combat on the northern part of the salient. 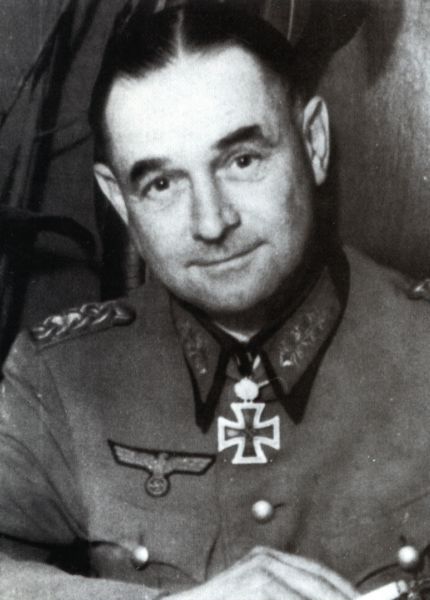