"For gallantry in action over New Guinea, on June 18, 1942. This officer was flying a P-39 type aircraft as part of a flight of three, which intercepted nine enemy bombers and eight enemy fighter planes. The enemy fighters were at a considerable height above the bombers, and when our planes attacked the bombers, they were met by a diving head-on attack by the Zeros. Lt. Gignac selected one of the bombers and continued to press the attack in spite of the fact that a number of Zeros were firing bursts into his plane. After the first pass, he chandelled in front of the bombers and, though slightly wounded, he managed to damage another bomber. After the encounter, Lt. Gignac succeeded in flying his crippled plane back to the home base and landing it. His persistence and fearlessness are highly commendable and are in keeping with the best fighting traditions of the U.S. Army Air Corps." 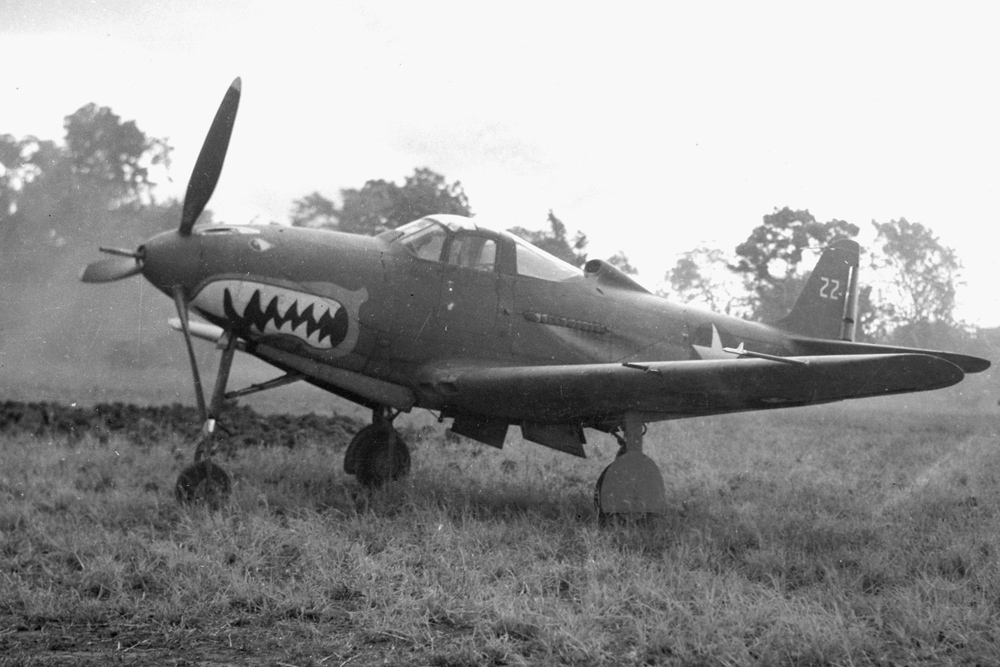