"For his observations and forecasts of Far Eastern developments during a tour of the trouble centers from Hong Kong to Batavia."

For distinguished service in a position of major responsibility, The Distinguished Service Star of the Philippines is by order of His Excellency, The President of the Philippines, hereby awarded to Colonel Carlos P. Romulo, Infantry Reserve, Philippine Army. His services in Corregidor and Bataan from December 1941 to April 1942 and later In Australia and in the United States as Public Relations Officer of the Commanding General USAFFE and as Aide-de-Camp to General Douglas MacArthur have been of inestimable value to the Government of the Commonwealth

"For exceptionally meritorious conduct in the performance of outstanding services to the Government of the United States from 12 December 1941 to 12 April 1942, in the Philippine Islands."

Department of the Army, General Orders No. 7

Rank:
Chief of the Philippine Mission to the United Nations
Awarded on:
June 7th, 1950

Rank:
Chief of the Philippine Mission to the United Nations
Awarded on:
June 8th, 1950

Order of National Artists of the Philippines

National Hero of the Philippines

"As parliamentarian, soldier, educator, U.N. Charter signatory, diplomat, and foreign minister, Carlos P. Romulo's statesmanship and promotion of international accord add up to a remarkable record of achievement. His more than fifty years of public service embody the warm relationship between the United States and the Philippines from the colonial period through the Commonwealth, wartime, and independence to the present. In tribute to his long and close association with the United States, this medal is gratefully conferred.''

Commander to the Legion of Honor

Awarded by General MacArthur for gallantry in action.

Awarded by Lieutenant General Bainwright for bravery under fire 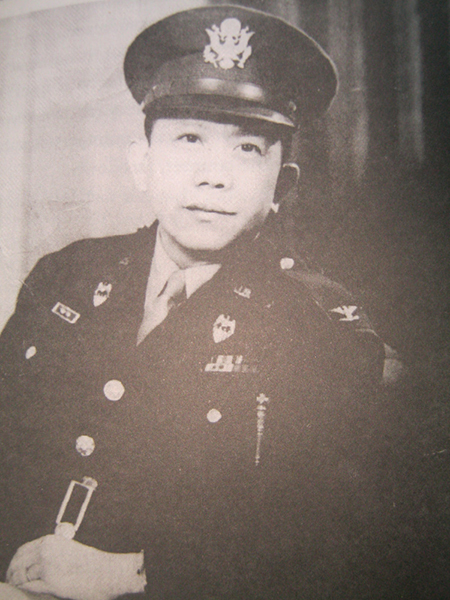 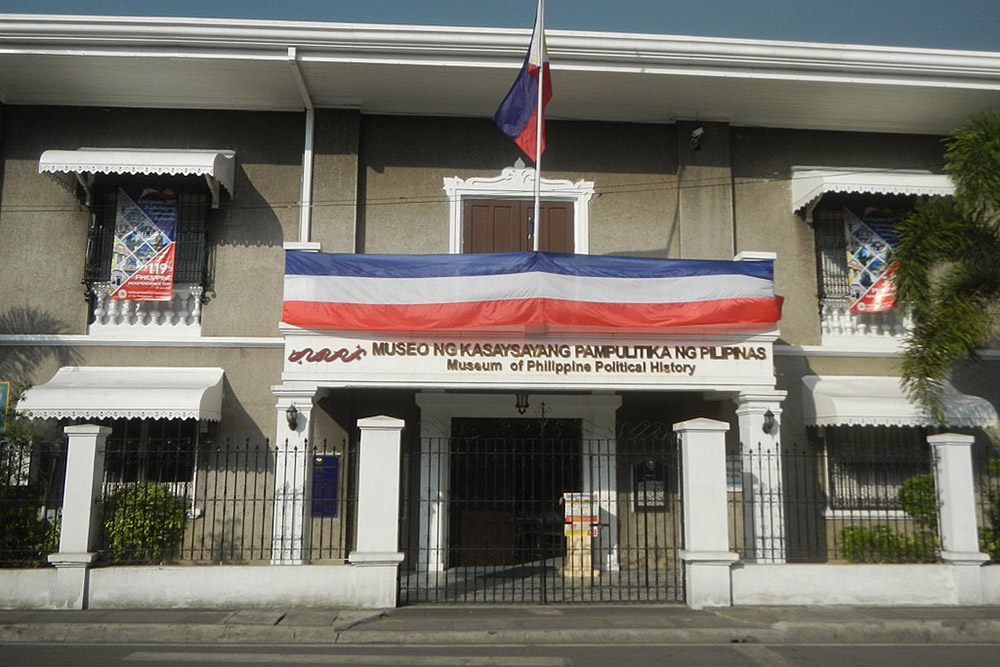 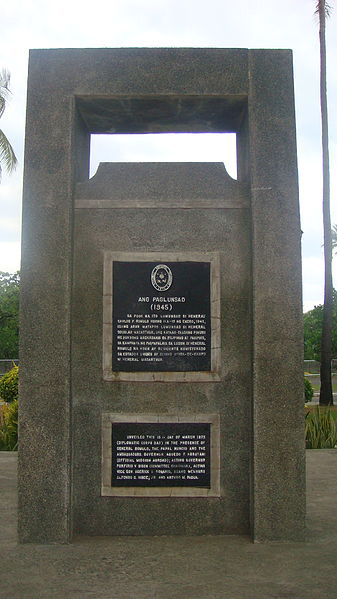 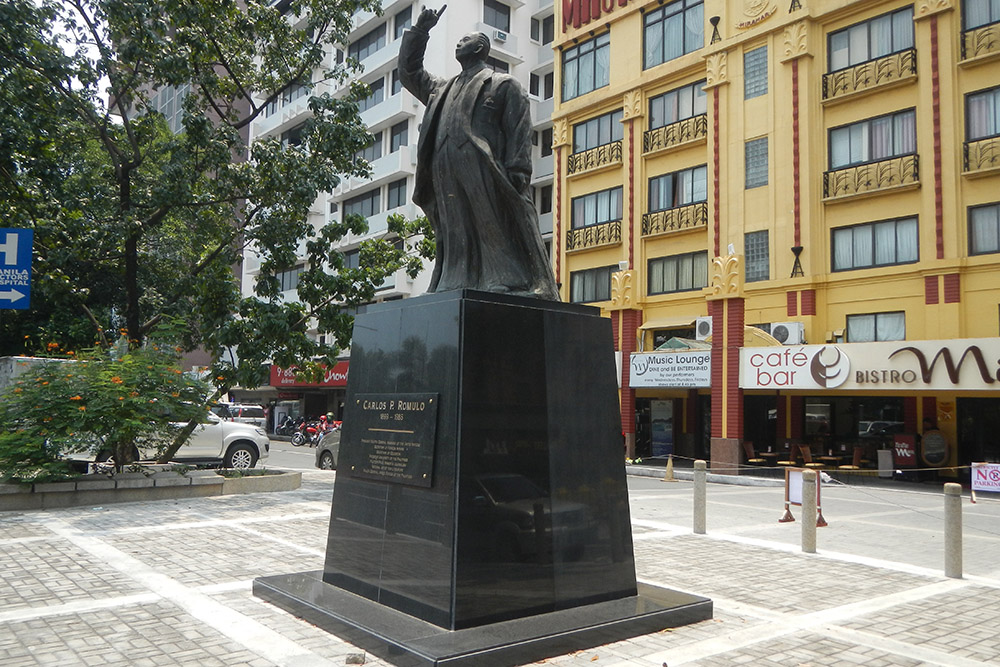