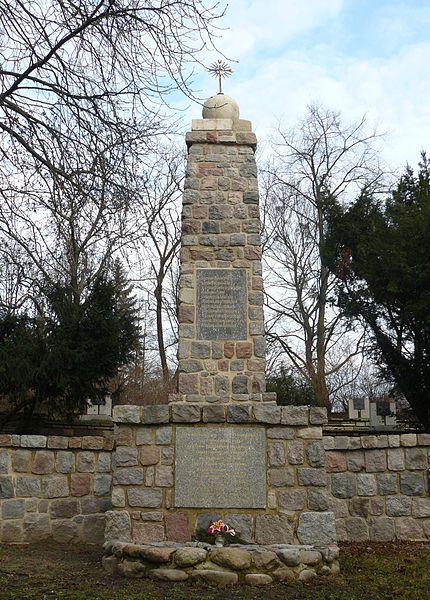 At this memorial, in the Poznan Cytadela in the Cmentarz żołnierzy radzieckich, is the burial place for 1333 French prisoners-of-war who died in this are in in the Franco-Prussian War (1870-1871) and in World I. It is also the burial place for three French soldiers of Napoleon who were formely buried at Gniezno.
On the memorial is a plaque commemorating six French prisoners-of-war who were decapitated between 1940 and 1943 in Poznań. 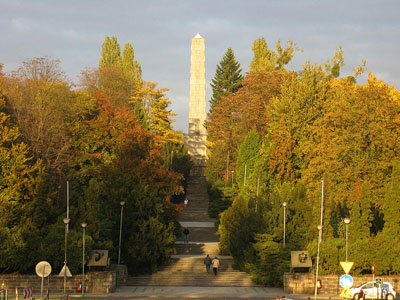