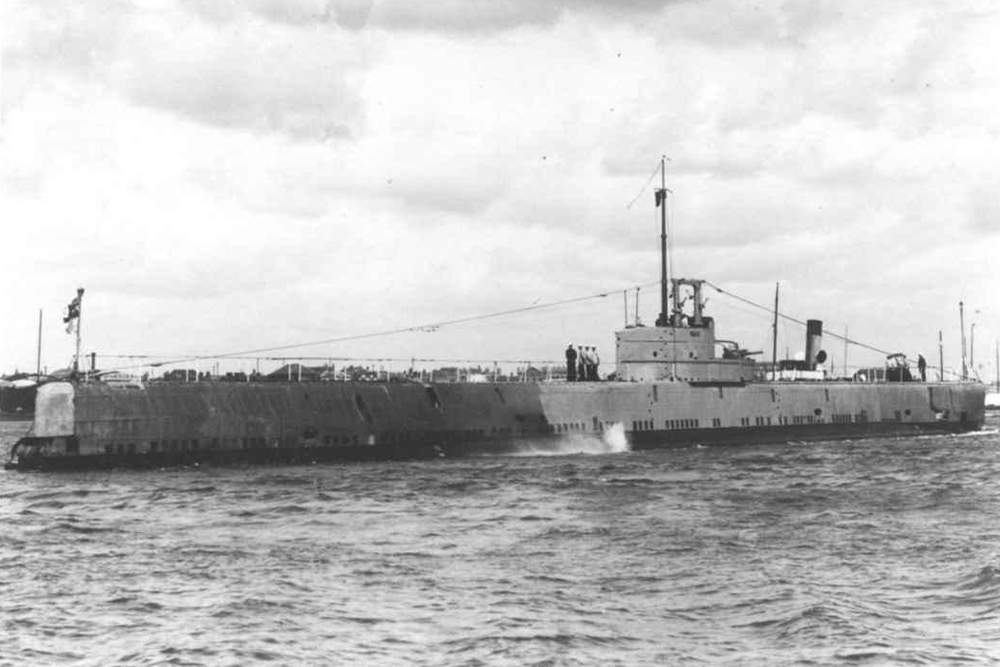 The U-B, originally the British HMS Seal (N37) was captured by the Kriegsmarine on 5 May 1940. She was used for training and propaganda means during the course of the war. The U-B was eventually scuttled on 3 May 1945 and later broken up.