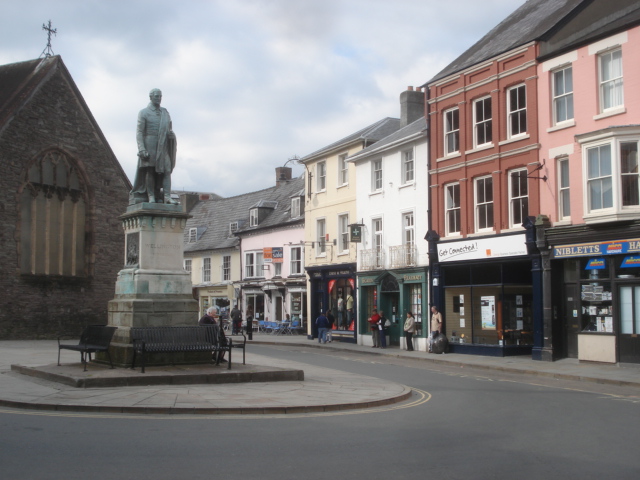 This memorial commemorates Arthur Wellesley, 1st Duke of Wellington, KG, GCB, GCH, PC, FRS (1769-1852). He was the British supreme commander during the Napoleonic Wars and became famous because of his victory in the Battle of Waterloo in 1815. Later he became prime minister of the United Kingdom.