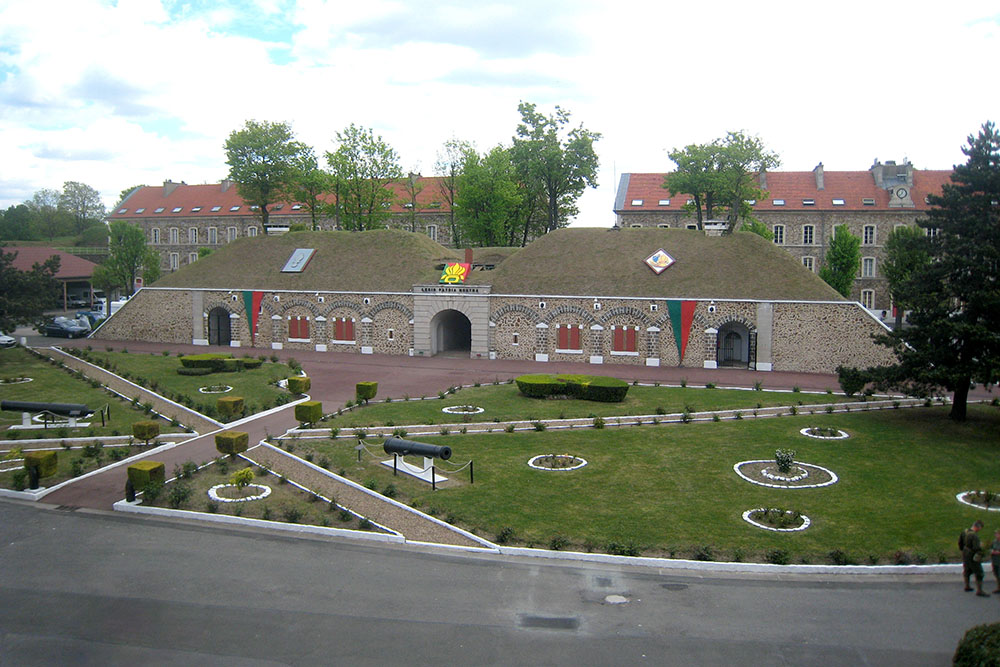 During the Algerian War the fort became an internment center for nearly 200 officers.