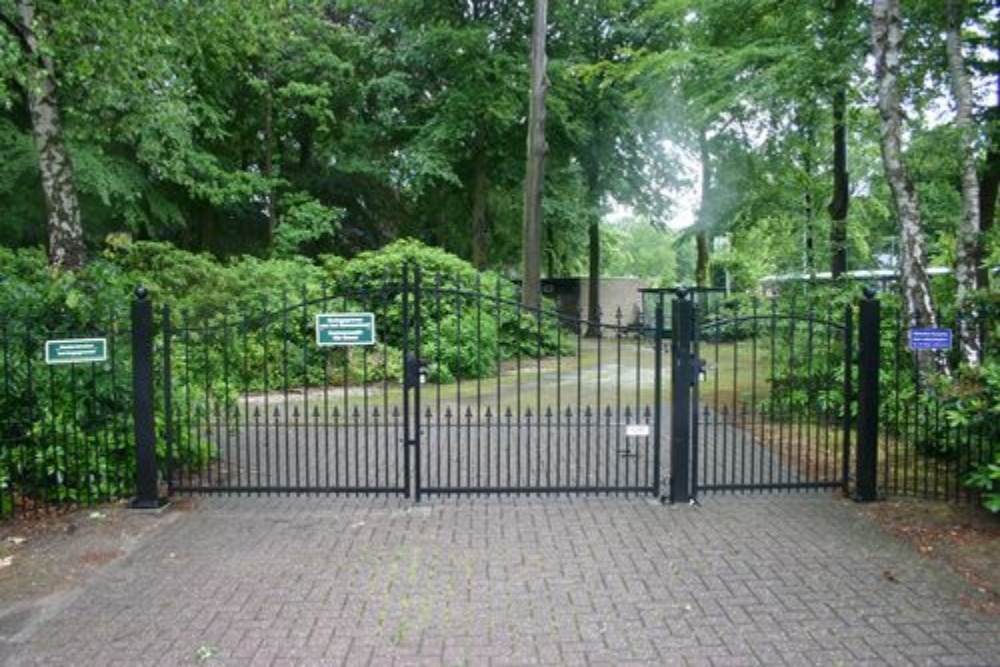 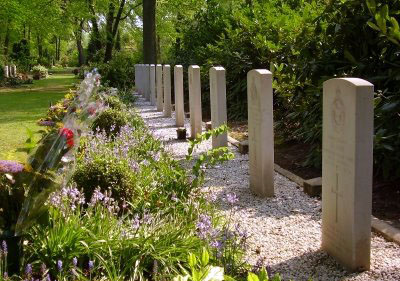 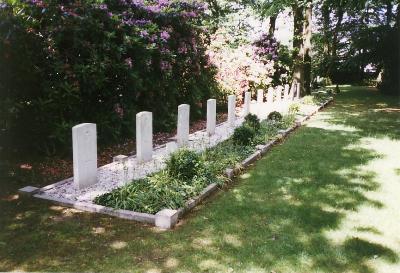 Opposite these graves a marker is placed for the former Riekie Mulder ten Kate, a female member of the resistance during the war. After the war she was a great advocate for the realisation of the above mentioned war graves.

The graves are cared for by the local foundation "Broken Wings Vaassen". Furthermore the foundation organises commemorations with veterans, places markers to commemorate and remember and collects information and materials concerning the planes that crashed in Vaassen. Recently the foundation started a project to inform local schoolchildren.