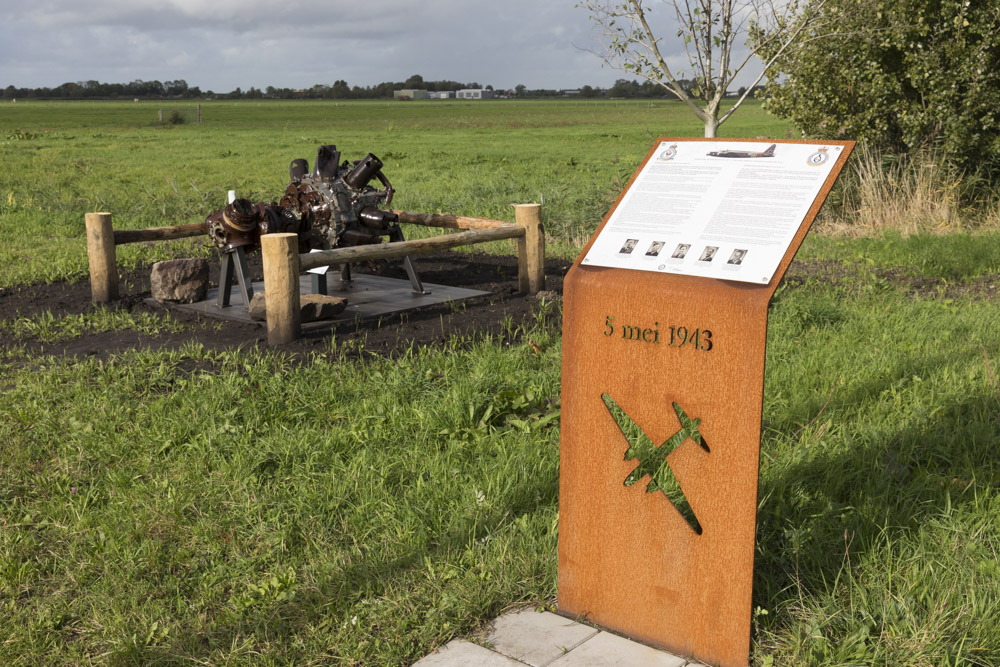 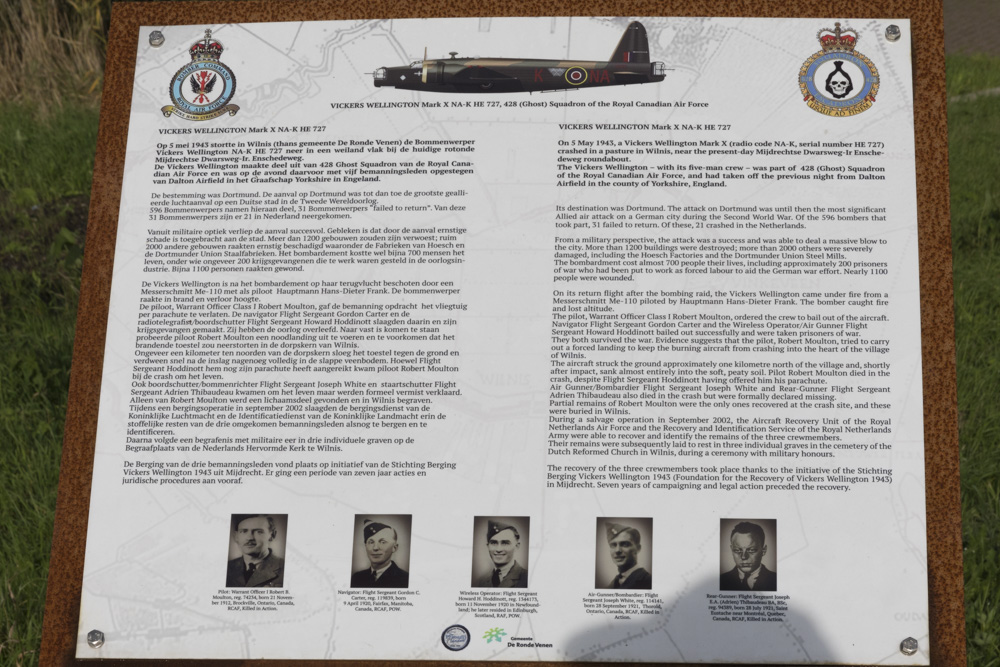 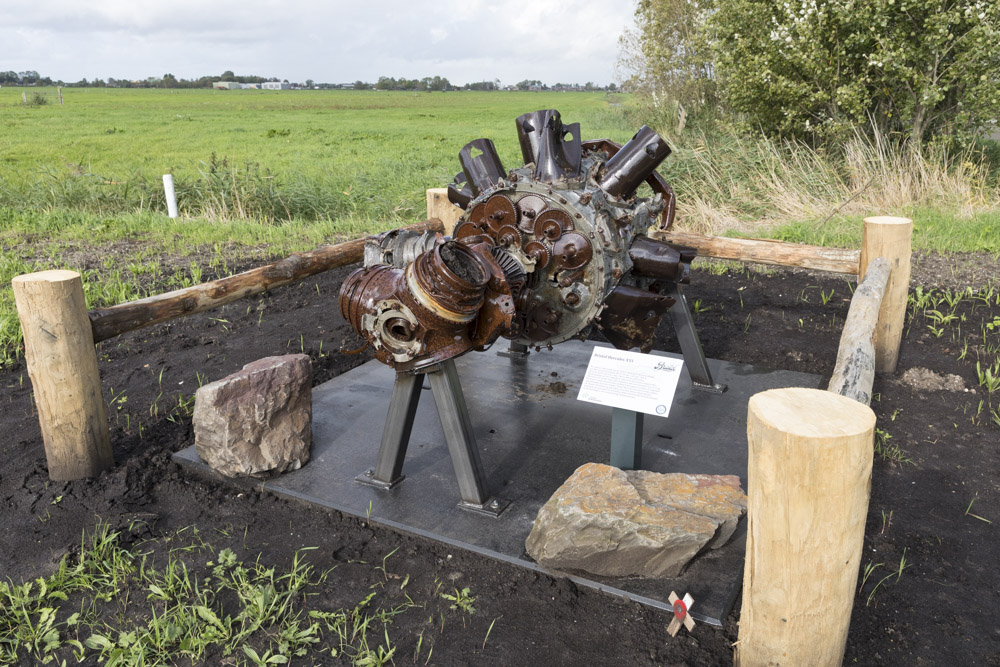 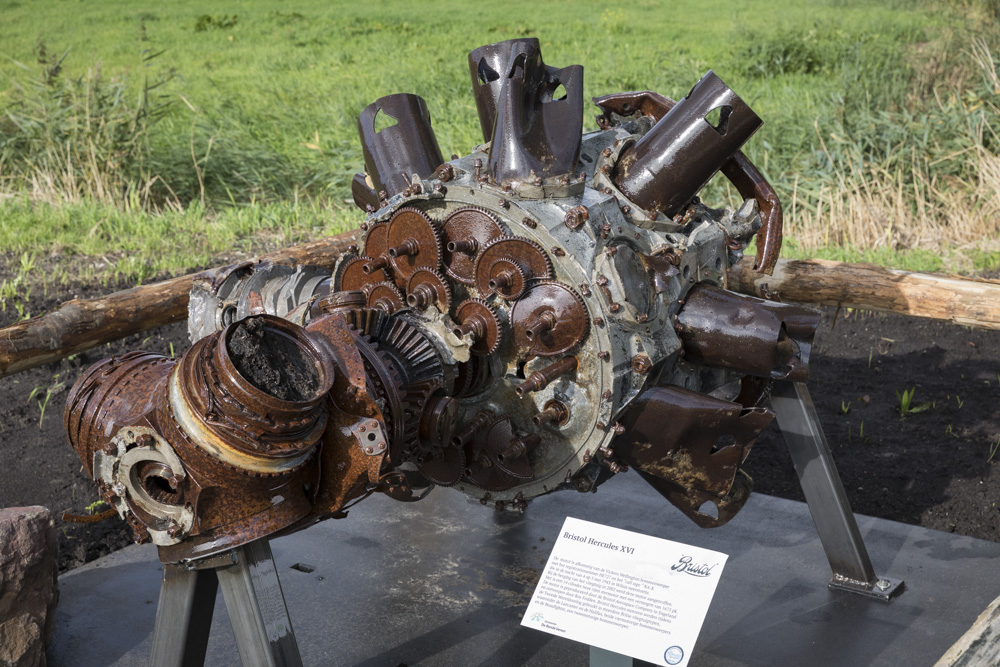 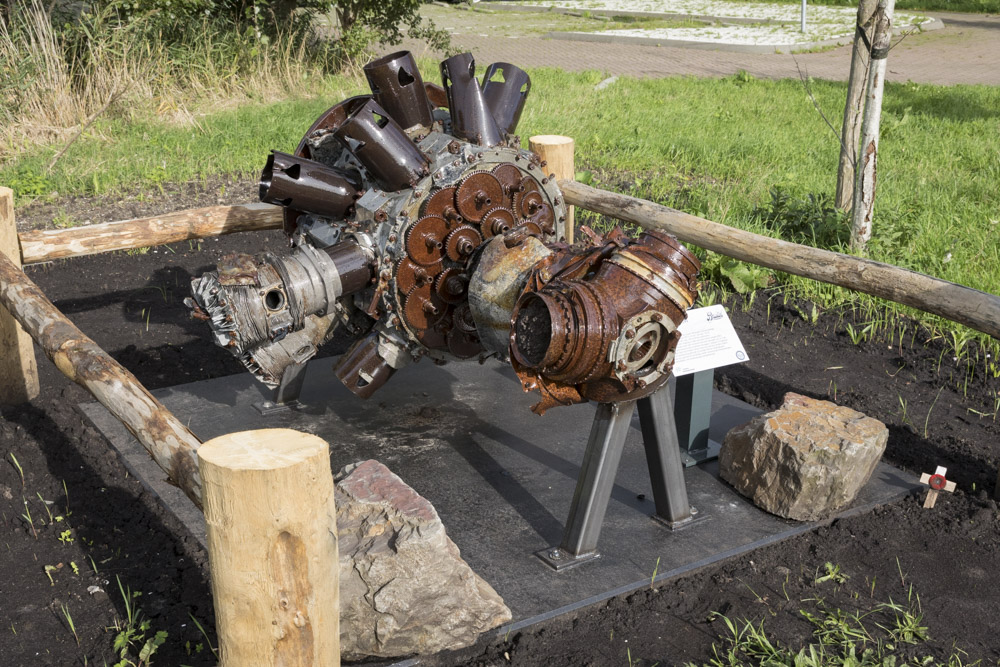 On the RAF base, Dalton, North Yorkshire, UK, everything was being made ready for a bombing mission to the city of Dortmund, Germany.

Several Vickers Wellington bombers of 428 Squadron of the Royal Canadian Air Force (RCAF), where made ready for departure. The crewmembers took there places inside the airplane and reported ready to their pilot.

A total of 596 bombers took off from several bases in England for the mission to Germany, of those 31 bombers would not return to their base.

The bomber group was quided by a group Pathfinder Mosquito planes that had the function of marking the targets with coloured parachute flares ahead of the bomber group.

After the long flight to the target area, the bomb loads were dropped over the city of Dortmund. On the way back, the German searchlights were avoided. The gunners watched out for German night fighters which tried to shoot down the bombers.

German nightfighter pilot, Hans Dieter Frank, was flying his plane in the radar section known as "Gorilla", when he quided by his air traffic controler to a nearby allied bomber. The plane, Vickers Wellington HE727, with Squadroncode NA-K of 428 Squadron, RCAF, came in sight of the night fighter over the province Utrecht. Over the Groot Mijdrecht polder, the searchlights from the Ouderkerk a/d Amstel area got the Wellington in their beams. Around the same time, the German night fighter attacked the Wellington bomber.

Wellington HE727 caught fire after the attack and the pilot of HE727, Robert Moulton, gave the order to leave the aircraft by parachute.

Navigator Carter and wireless operator Hoddinott jumped from the Wellington and came down in the area of Uithoorn.

Carter saw the burning Wellington making a left turn to escape from his enemy and maybey to make a emergency landing. The Wellington wasn't flyable anymore and pilot Moulton had great difficulty evading the village of Wilnis. Seconds later the Wellington flew very low over a grass dryer and crashed meters from it in the field.

Eventually the only evidance of the crash was a big crater in the grassland which was filled with water from the smacanal nearby.

The debris found on the field was salvaged as well as some body parts with parts of the uniform from the pilot.

On May 6th 1943, the remains found of pilot Moulton were buried on the Dutch Reformed Cemetery at Wilnis.

June 7th 2001, the council of the municipality of "de Ronde Venen", desided to salvage Wellington HE727 with the two missing crew members.

The salvaging began on september 2, 2002 under supervision of the Royal Dutch Air Force Salvaging Team. The project would take 4 weeks to finish.

The debris of the plane that was found was cleaned and sorted.

Human remains were aslo found and were taken care of by the Human Remains Salvaging Team of the Dutch army.

Ammunition was also found, removed and savely blown up.

The found human remains were identified and on november 27, 2002 were buried with full military honours in the Dutch Reformed Cemetery in Wilnis.

On march 29, 2003, a memorial was unveiled in honour of the three airmen that died in Wellington HE727.

The memorial is situated at the entrance of the Dutch Revormed Cemetery on the Julianalaan in Wilnis.

Several of the recovered parts, including one of the engines, can be seen at the CRASH Air War & Resistance Museum '40-'45 located at the Fort bij Aalsmeer, Aalsmeerderdijk 460, Aalsmeerderbrug ( Rijsenhout), The Netherlands.