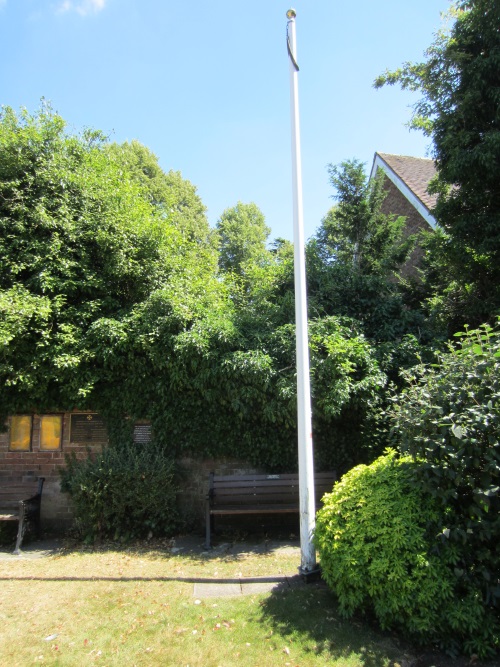 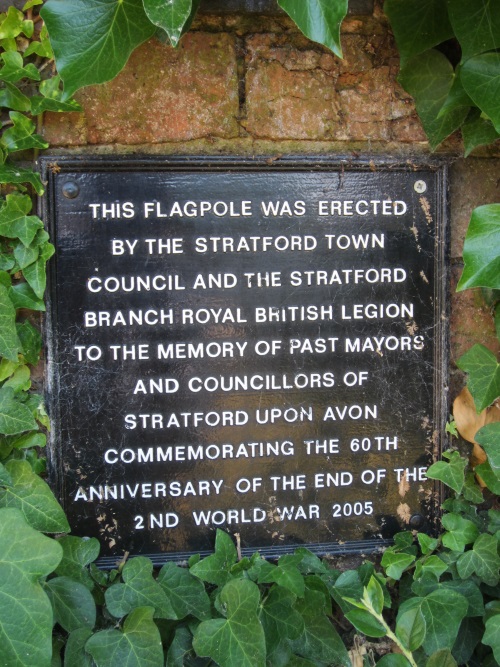 A flagpole to commemorate the 60th anniversary of the end of the Second World War. 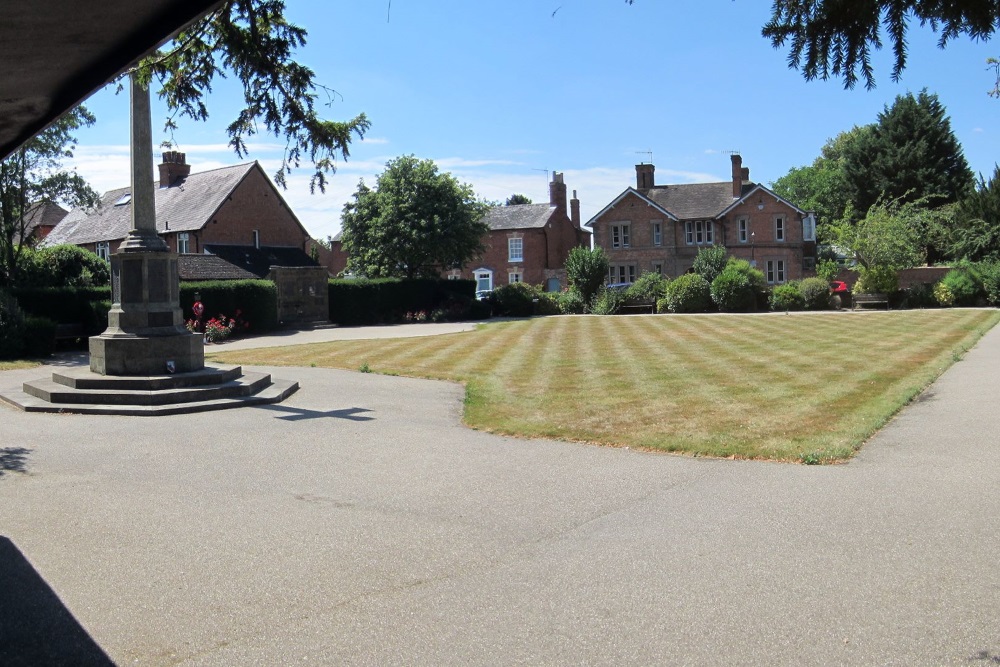