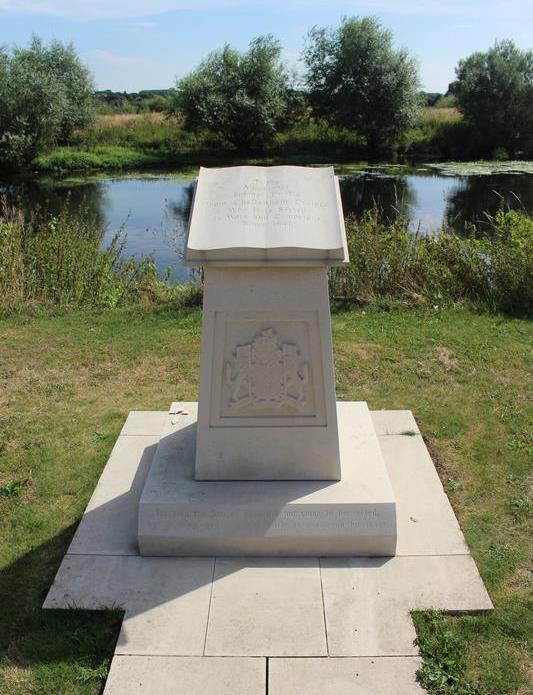 This memorial in the National Memorial Arboretum commemorates the former pupils of Cheltenham College who served their country in wars since 1841, including the First World War and the Second World War, the Crimean War, the First Boer War, the South-African War (2nd Boer War) and the war in Afghanistan.