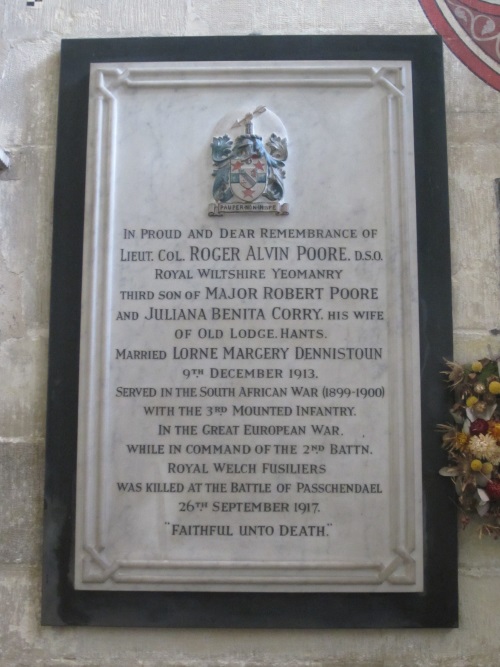 This monument commemorates Lieutenant Colonel Roger Alvin Poore D.S.O. who was killed as Passchendael during the First World War. He is buried at Poelcapelle British Cemetery, West-Vlaanderen, Belgium. 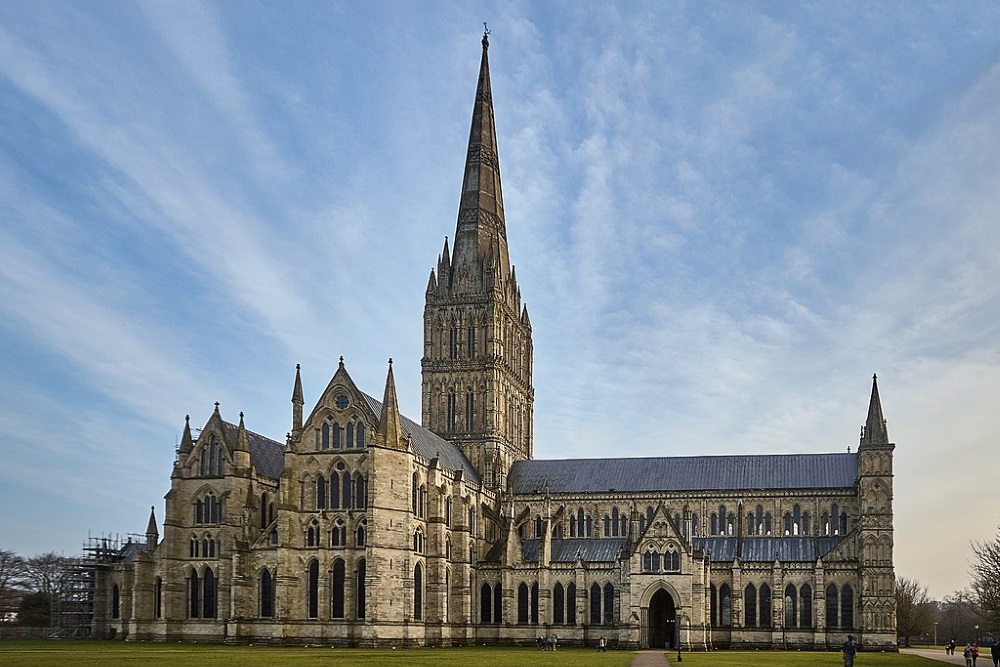