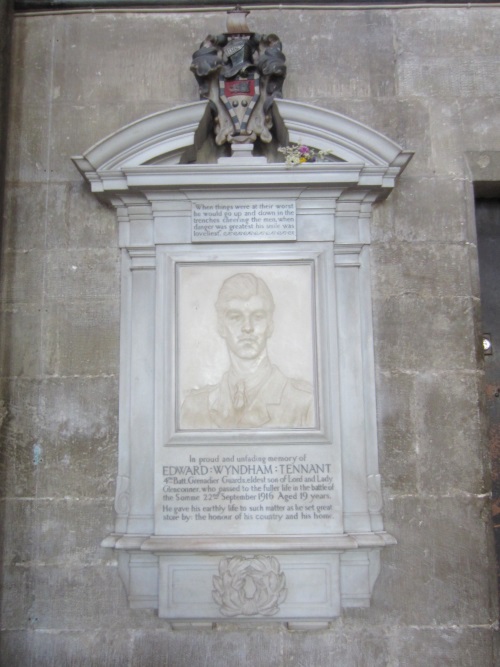 This memorial is to commemorate Edward Wyndham Tennant, who was killed during the battle of the Somme. He is buried at Guillemont Road Cemetery, Guillemont, Somme, France.

"When things were at their worst he would go up and down in the trenches cheering the men, when danger was greatest his smile was loveliest."

In proud and unfading memory of Edward Wyndham Tennant 4th Batt. Grenadier Guards, eldest son of Lord and Lady Glenconner, who passed to the fuller life in the battle of the Somme 22nd September 1916 aged 19 years.

He gave his earthly life to such matter as he set great store by: the honour of his country and his home. 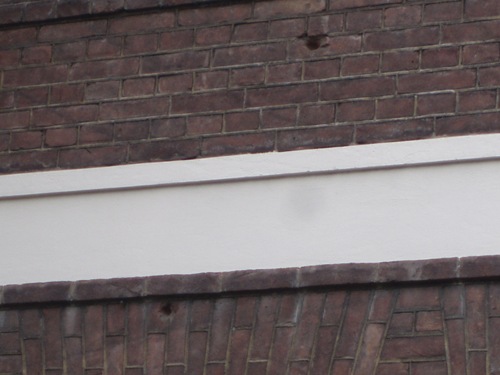