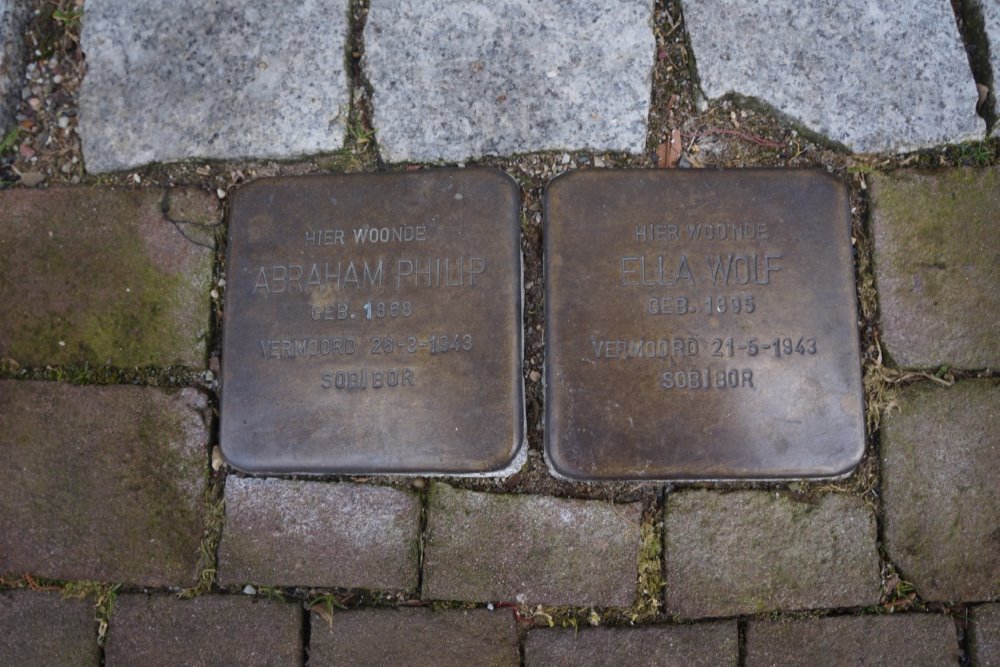 Borne was the First place in the Netherlands where stumbling stones were placed. This took place on 29-11-2007.