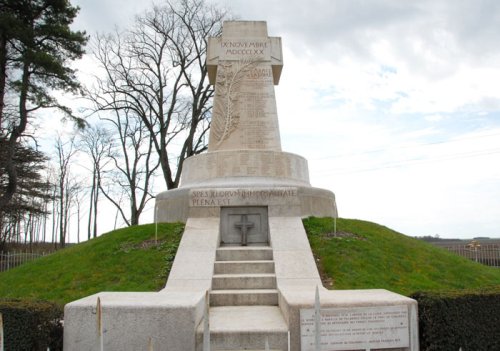 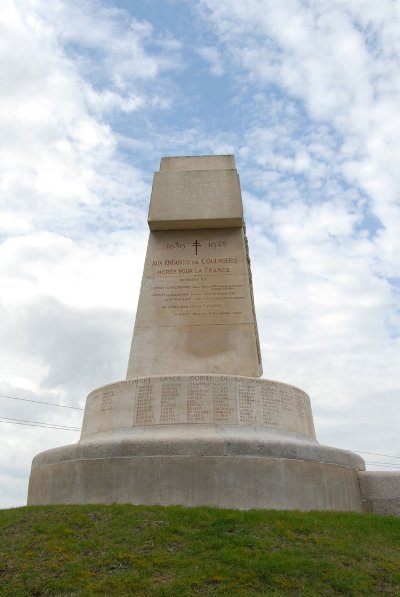 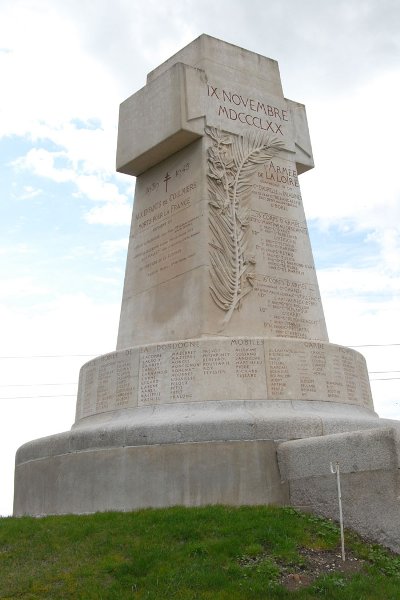 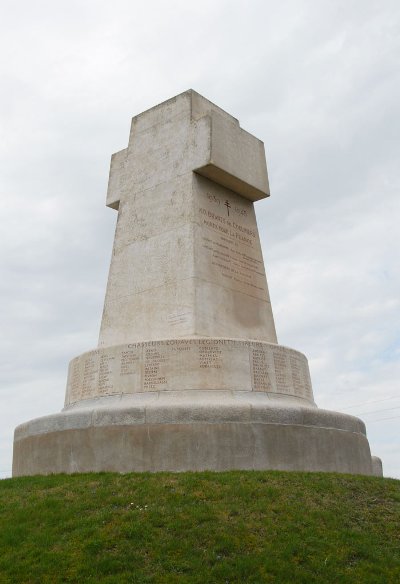 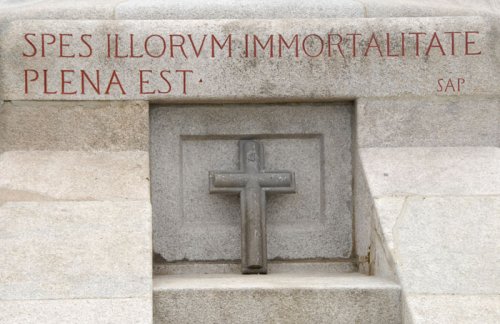 The memorial for the Battle of Coumiers (9 november 1870) is an ossuary for 70 French soldiers of the 1ère Armée de la Loire who were killed in the battle. It also commemorates the residents of Coulmiers who gave their lives in the Franco-Prussian War (1870-1871).

It is also a monument commemorating four residents of Coulmier who died during the Second World War. Three of them are buried in this monument.