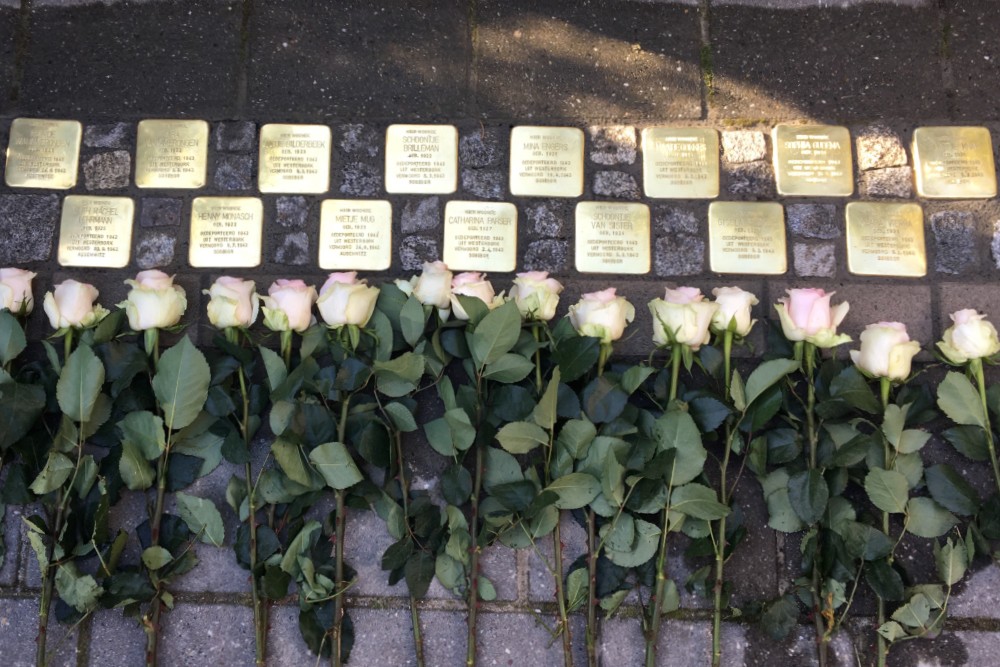 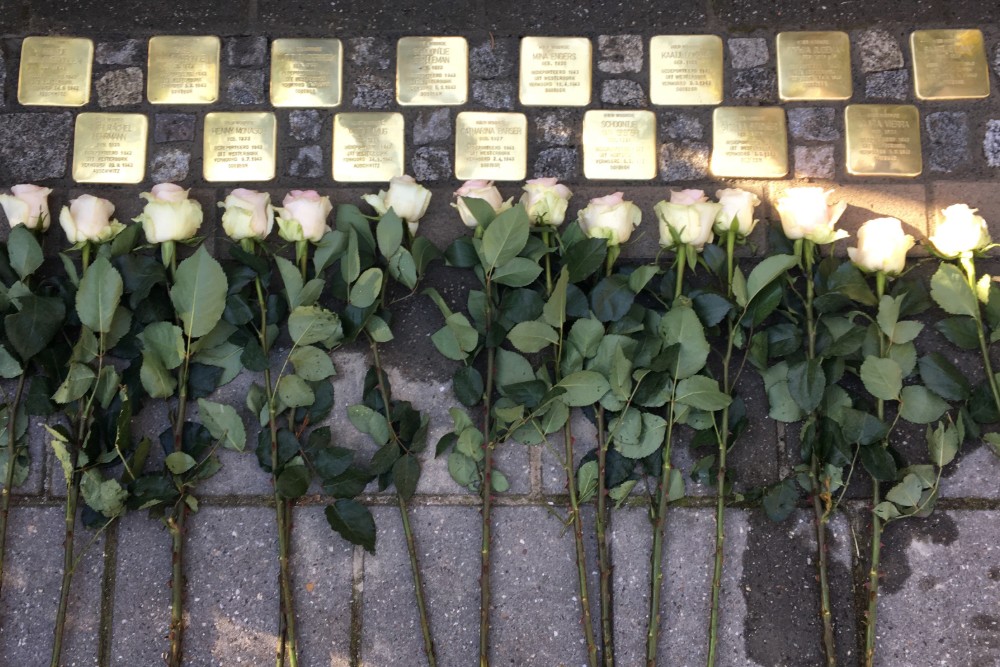 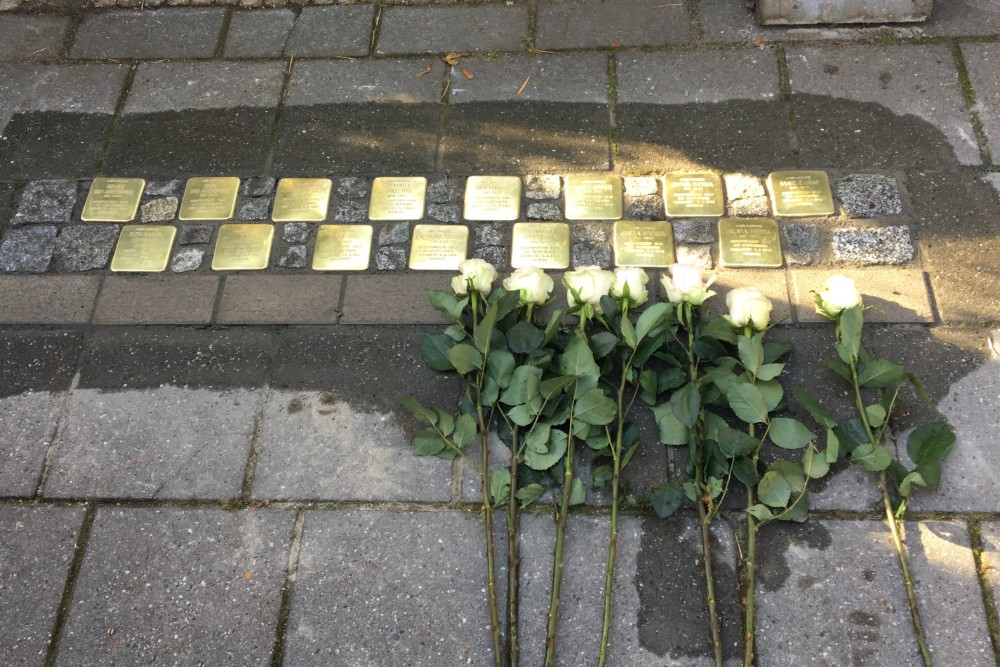 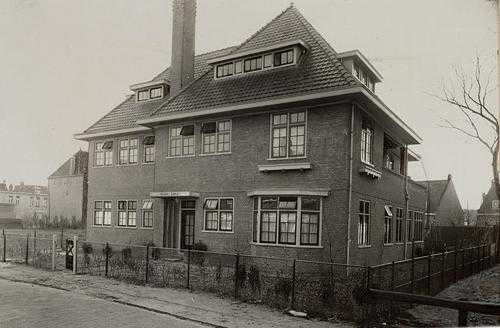 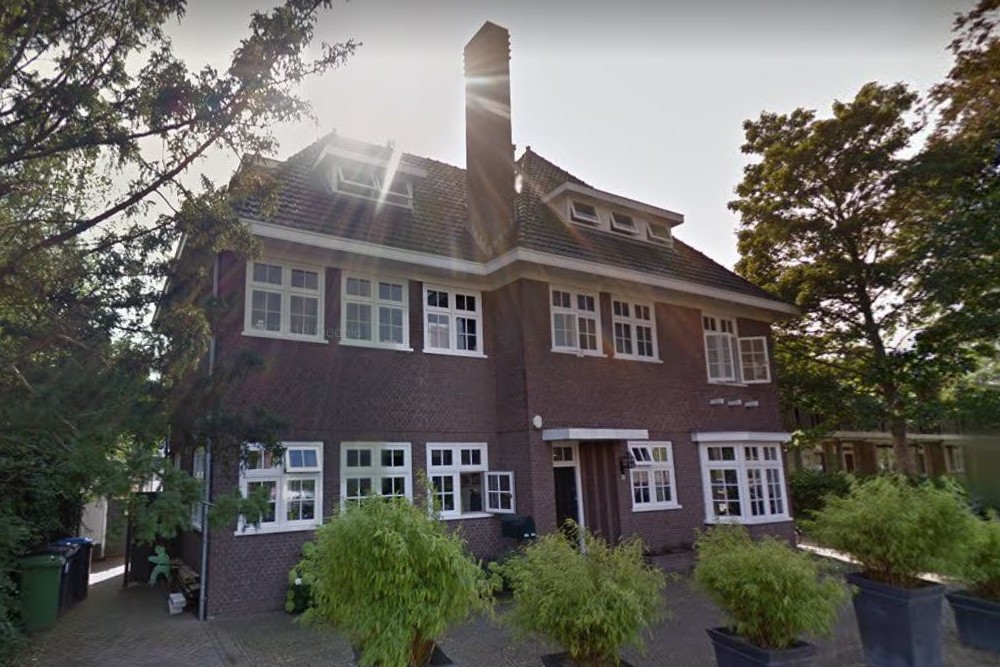 These memorial stones (so called Stolpersteine or stumbling blocks) commemorate 15 residents of Huize Dina, persecuted or murdered by the Nazis.

Huize Dina was founded in January 1930 and offered shelter to Jewish girls who could no longer live at home due to poverty, social problems or the death of their parents. The girls, as young as they were, often had a tough life. The house was an initiative of the Association for the Protection of Jewish Girls.