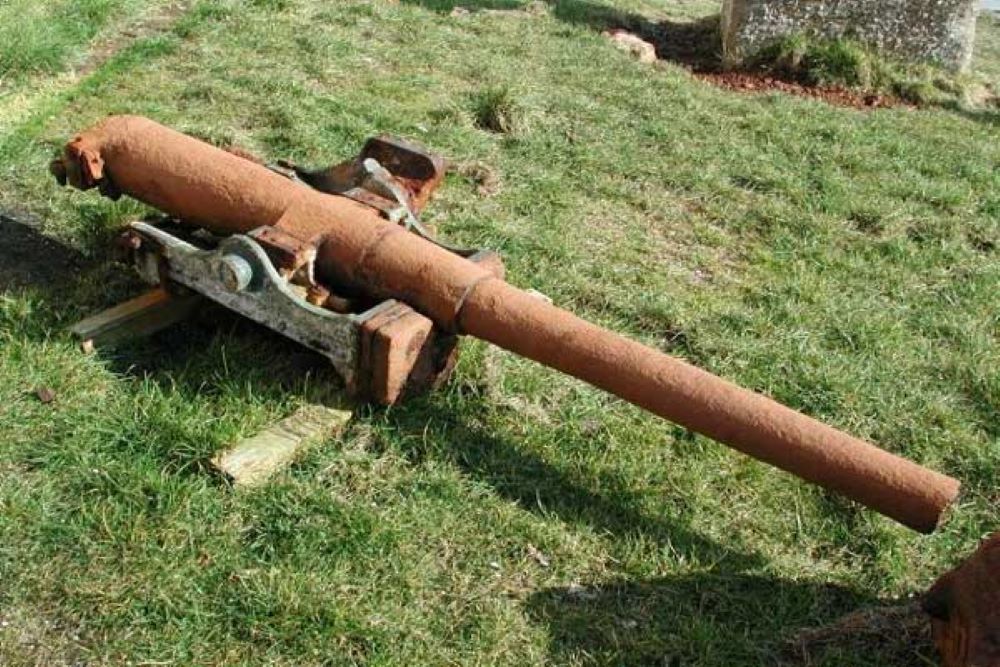 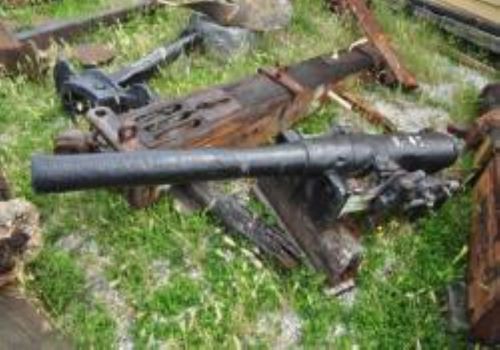 Lieutenant Edward C. Carré was commander of the submarine E-47 when she did not return from a patrol on the North Sea in August 1917. The ship was built at the Fairfield yard and later finished at the Beardmore yard. She was slightly older than a year when she died, presumably around August 20, 1917, killing the entire crew.

'Dear Sir, I would like to inform you about the following. Fits two years wreck divers or Diving team North Cape from the island Vlieland in the North of the Netherlands, made several surveys on a wreck or a British WW I submarine. The wreck lies in the north sea about six nautical miles northwest of the Frisian Island Texel. This wreck was discovered several years ago, but there was no clues to the identity of this wreck. Observations of the revenge made clear was a Royal Navy E-type submarine. Last year the deckgun, which was torn off of its fundamentals probably by a trawler and which was lying besides the wreck, was salvaged by Divingteam Ecuador from Terschelling. The number of this 12 pdr. 8 cwt Quick Firing gun, engraved in the bronze screw breech, is 1641. Correspondence with the Museum of Naval Firepower in Gosport showed that this gun was fitted on the deck of HMS E 47. The letter of Derek Gurney, Curator of the Museum of Naval Firepower, says: A gun record has been found that a 12 pdr. 8 cwt Quick Firing gun serial 1641 was issued to submarine E-47 on September 16, 1916. The last entry in the record is "Lost at Sea". A total of 26 E-type Royal Navy submarines were lost during WW I and 13 or these are lost in the North Sea. With this, I think, the save to say that the wreck is the Dutch Hydrographic Department wreck number 927, and which lies in position 53 06 810 N and 4 33 280 E, that is HMS E47. Observations on the wreck give the impression that E-47 hit a mine. The remains of the hull show a large hole at the portside or the control room section. The bow lies in an easterly direction, which might say E-47 was still on its way to it's patrol area. You can add this information to your HMS e-47 file, I might be using it now or in the future "w.g. Dirk Bruin who never received an answer from the arrogant English government.