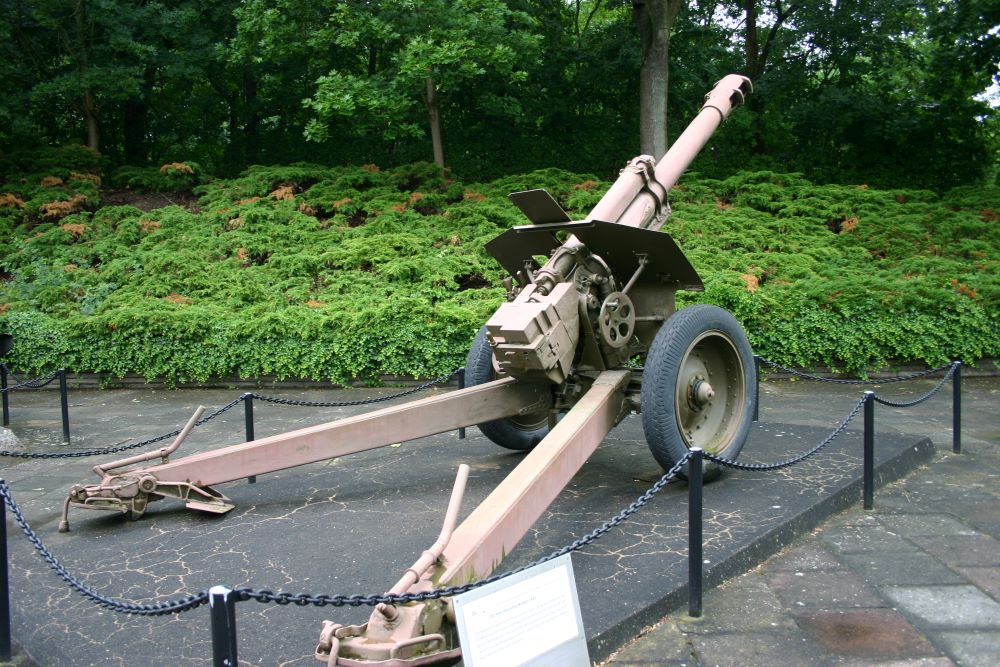 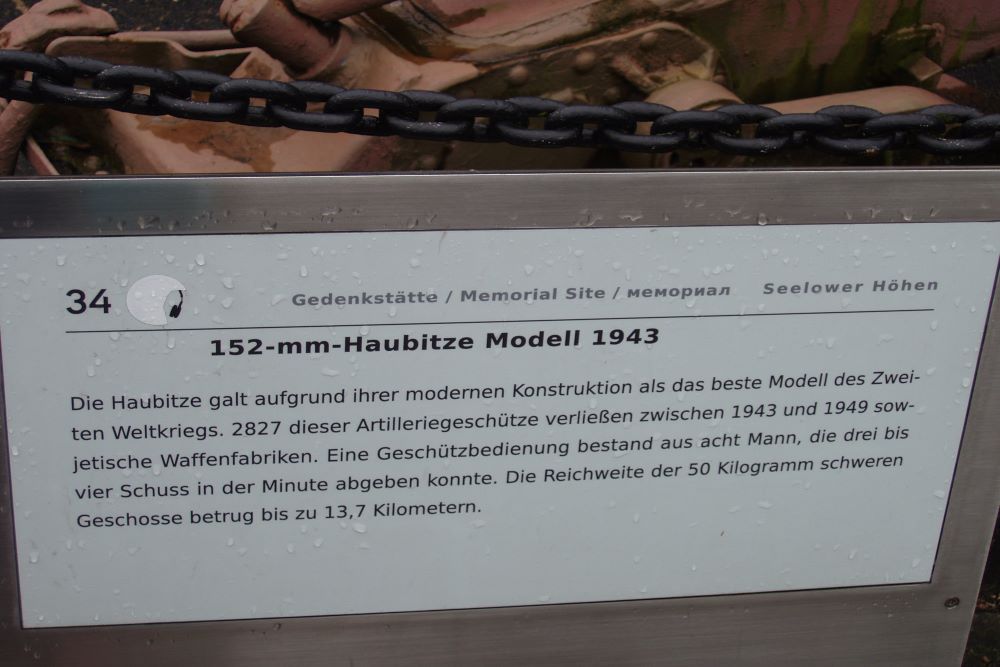 Because of its modern design, the howitzer was considered the best model of the Second World War. 2,827 of these artillery pieces left Soviet weapon factories between 1943 and 1949. A ministry consisted of eight men who could fire three to four shots per minute. The range of the 50 kilogram bullets was up to 13.7 kilometers.