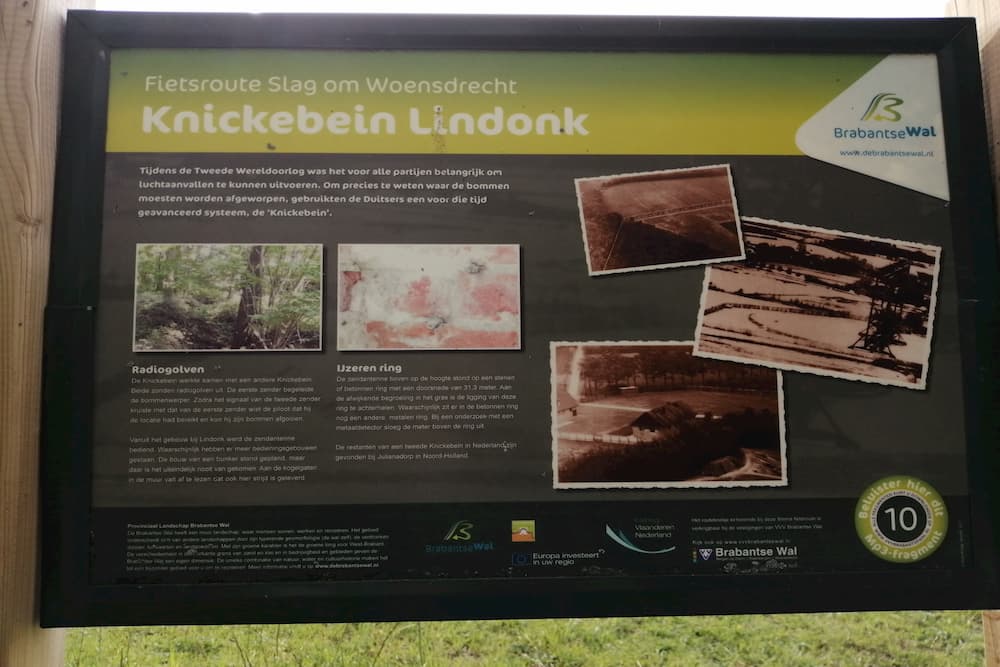 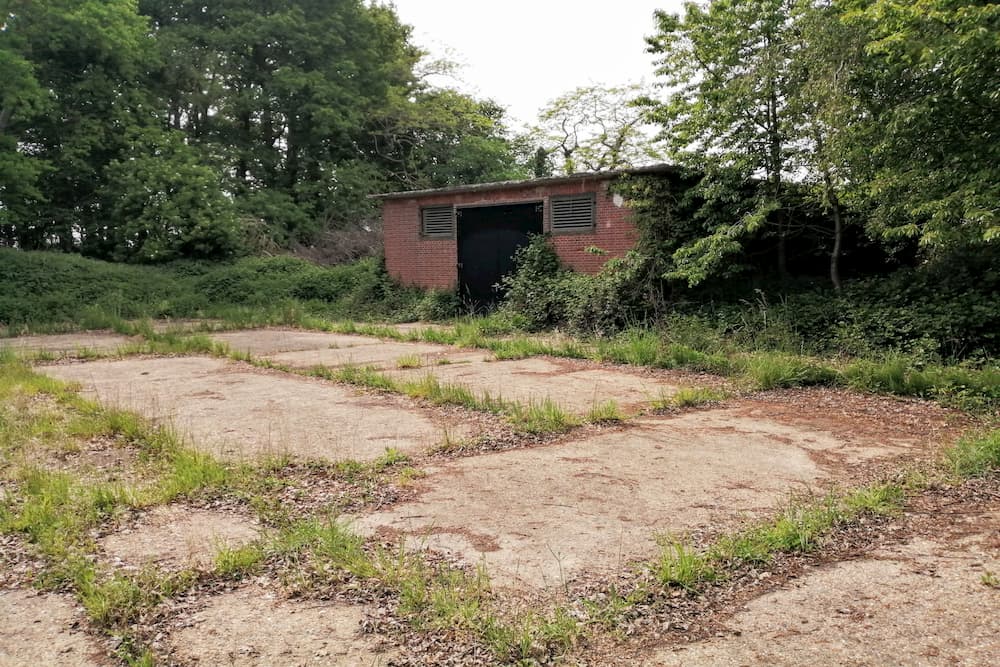 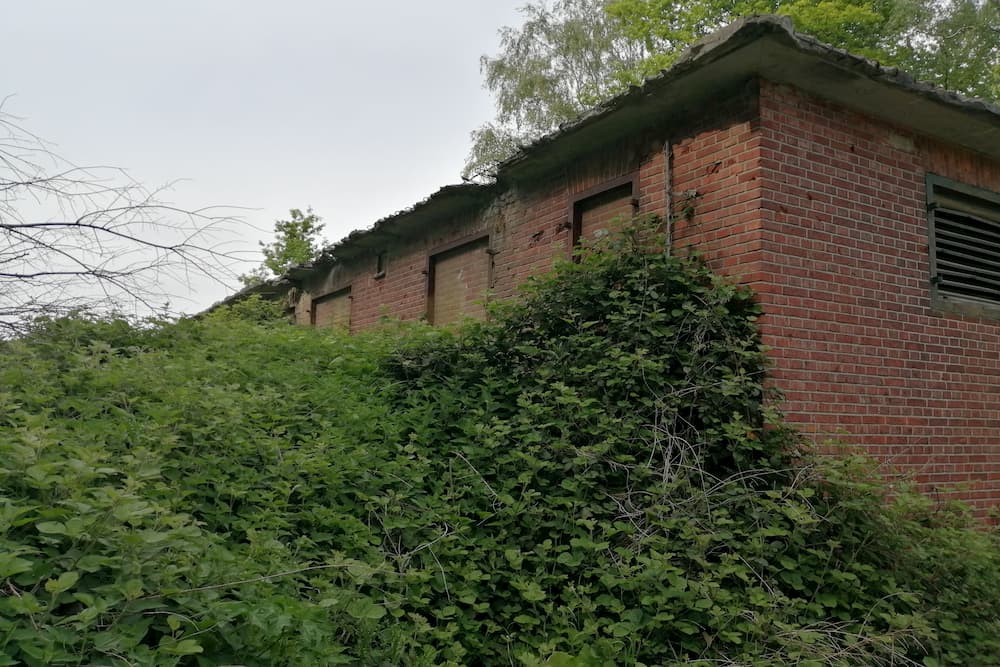 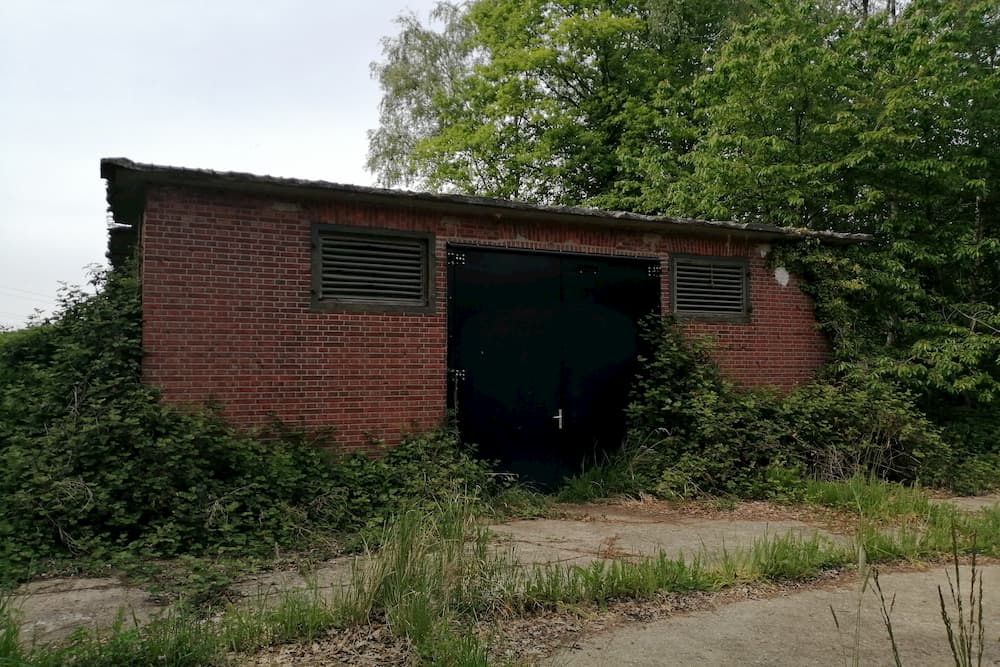 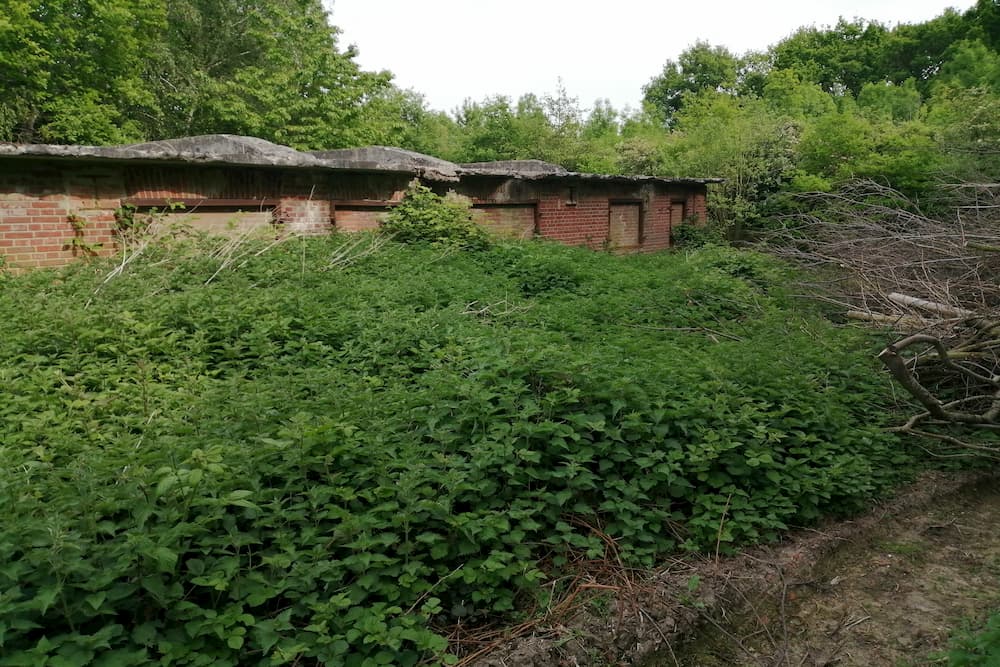 The German bombers used the system to determine their position over England. The intersecting radio signals transmitted their position with an accuracy of 1500 to 2500 meters. The system was discovered by the British in June 1940 and could be disrupted afterwards.

The successor of this system achieved an accuracy of around 100 meters.