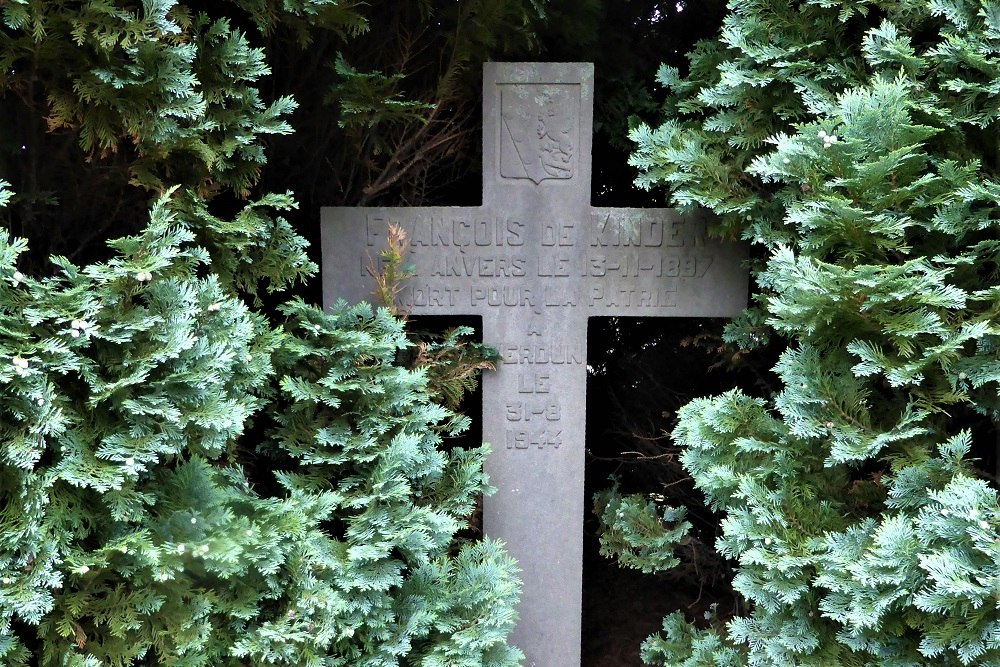 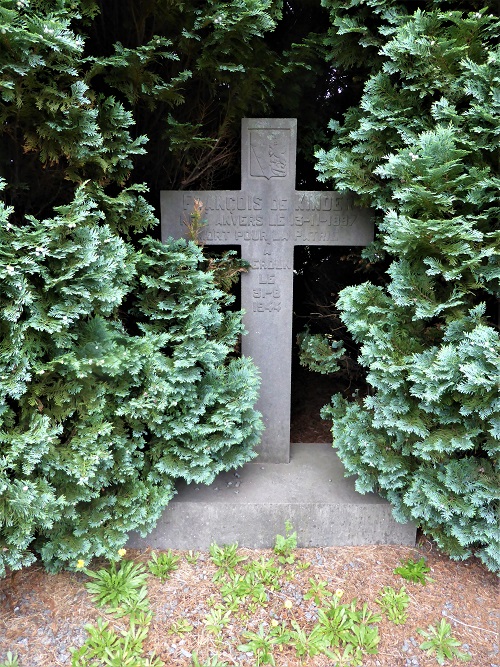 François De Kinder was an agent of the State Security, intelligence service Zéro. At the end of 1943, the government, in exile in London, sent him to Belgium with a conciliatory letter for the king. The king's answer was negative. De Kinder was arrested on April 13, 1944 and was executed on August 13, 1944 by the Gestapo, just before the liberation.