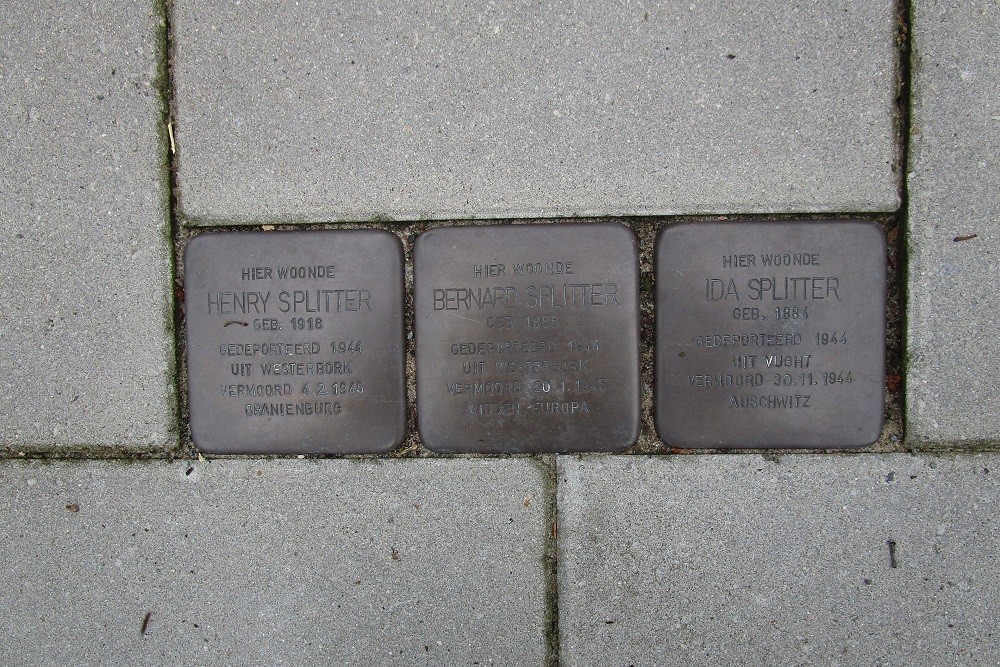 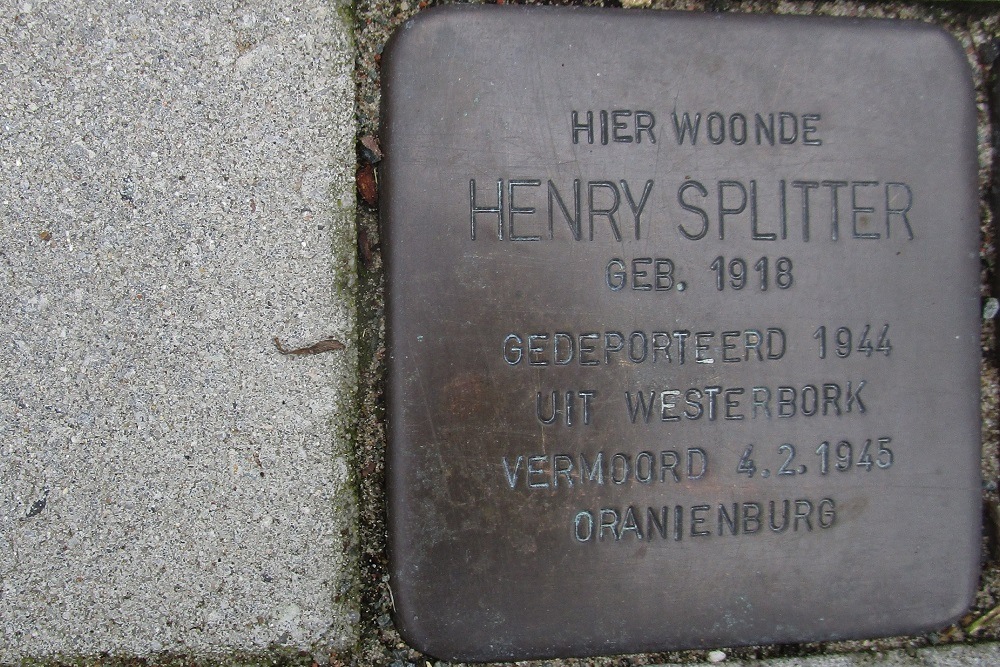 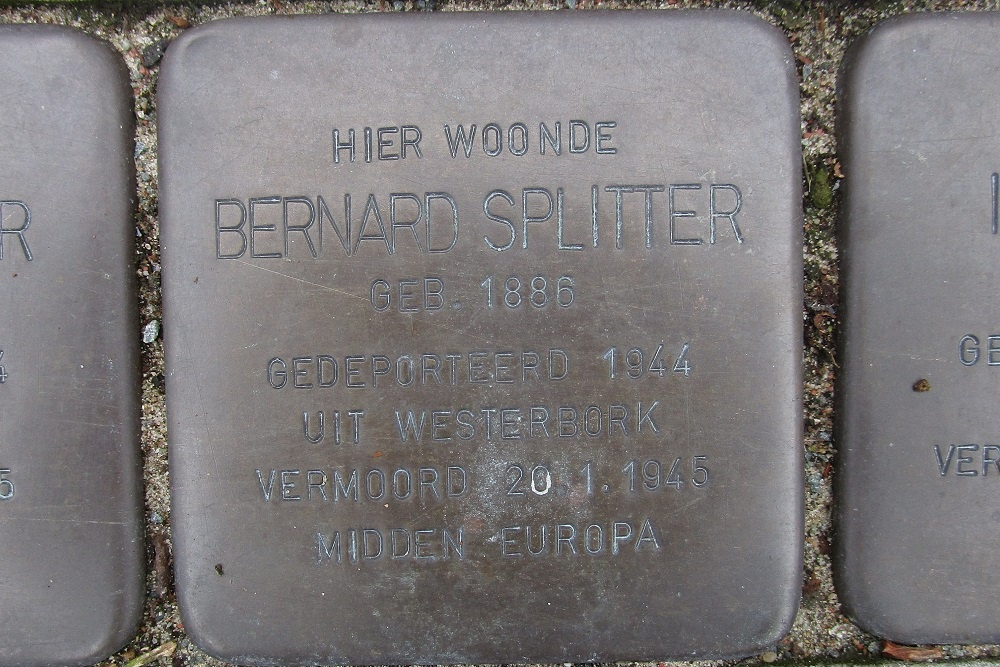 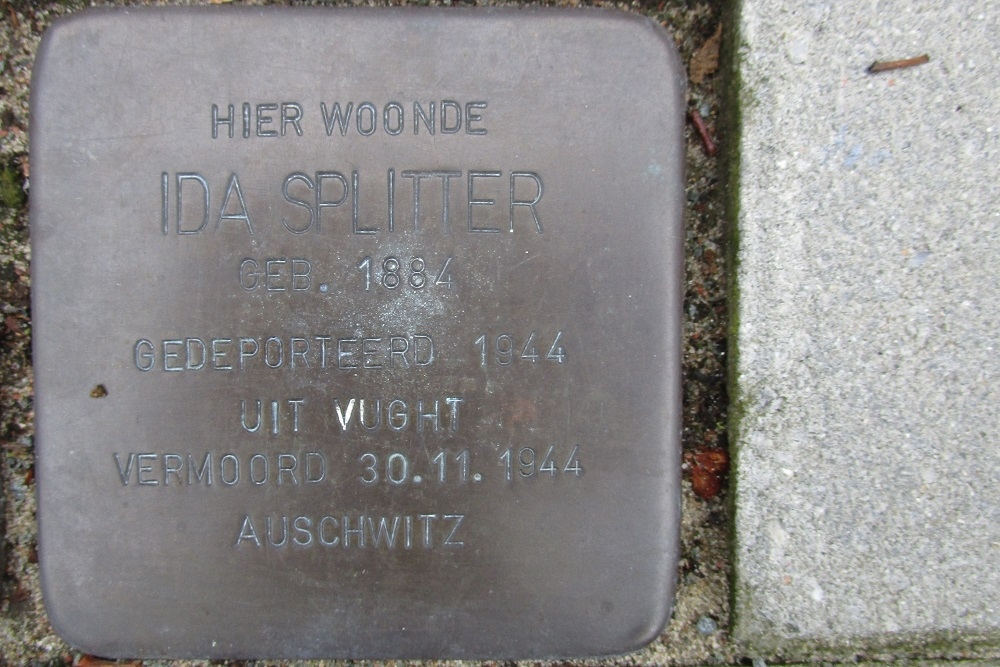 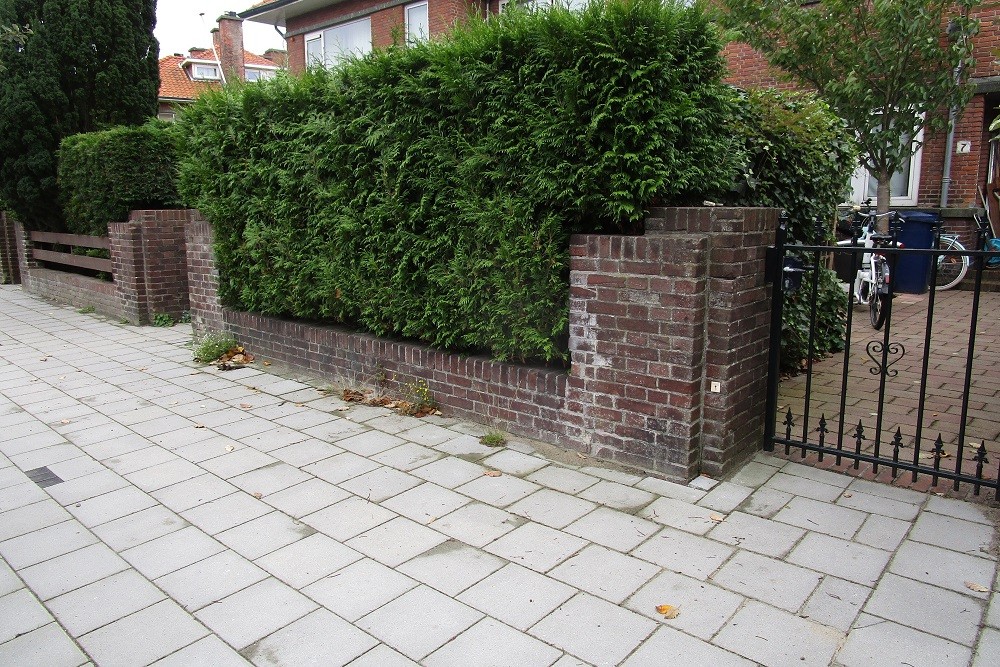 Here in Den Haag three Remembrance Stones were laid for: