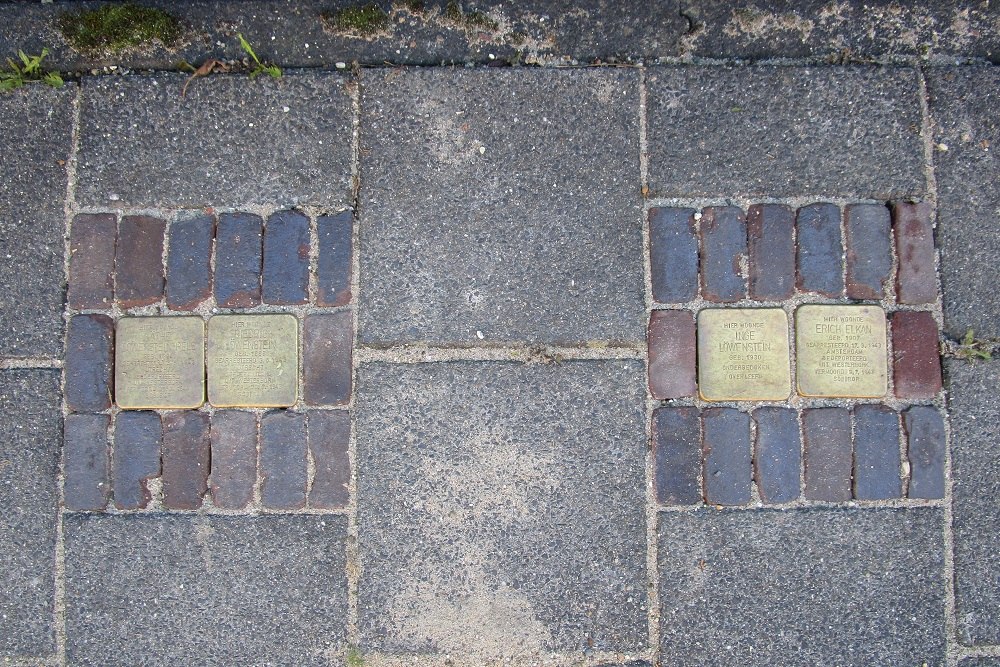 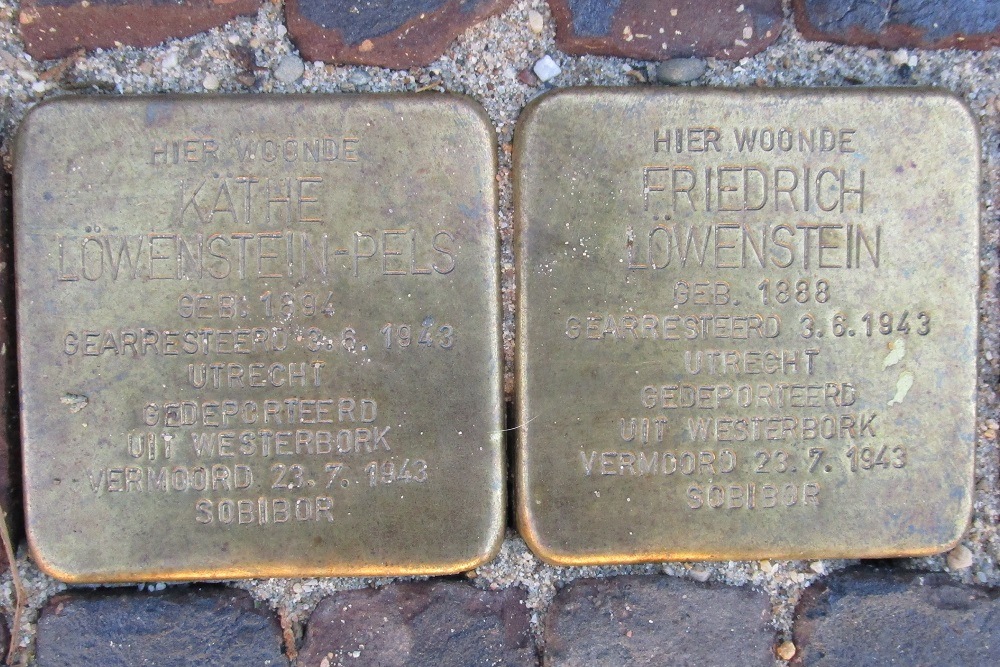 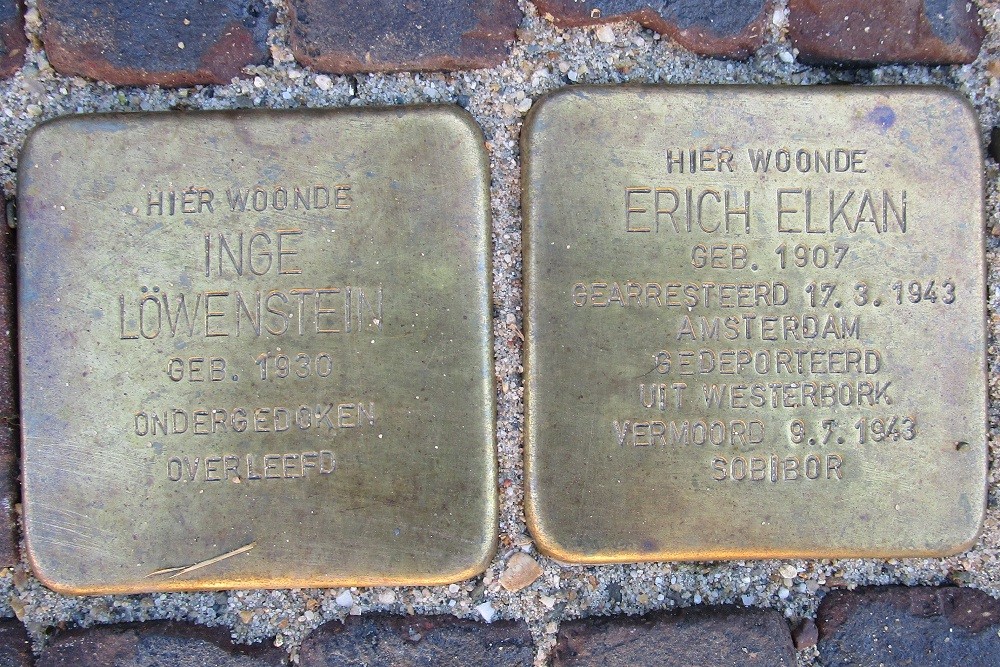 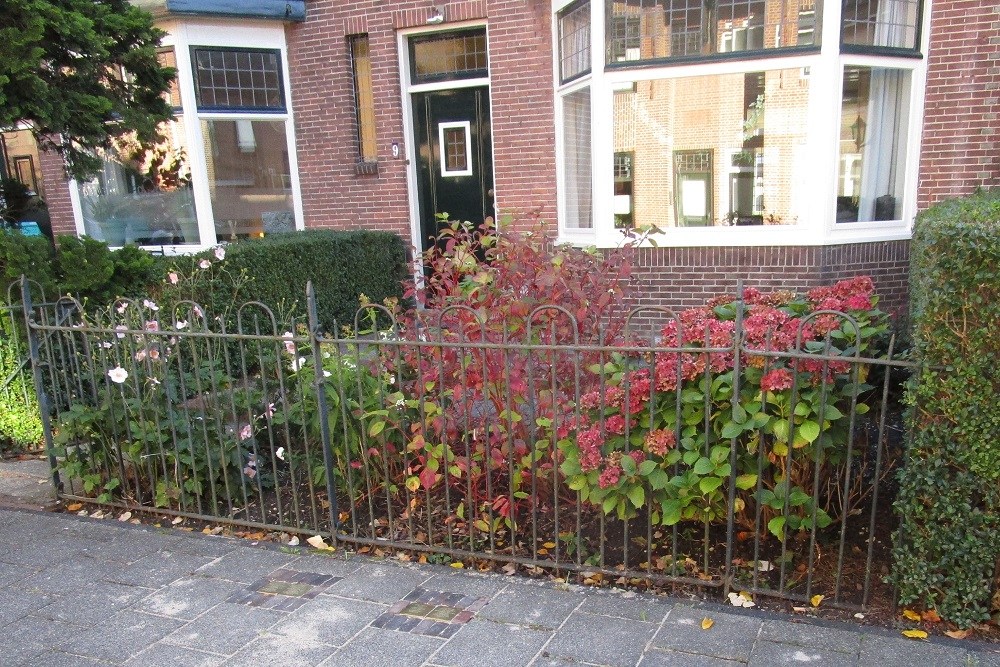 Here in Woerden four Stumbling Stones are laid on September 30, 2021 ​for: