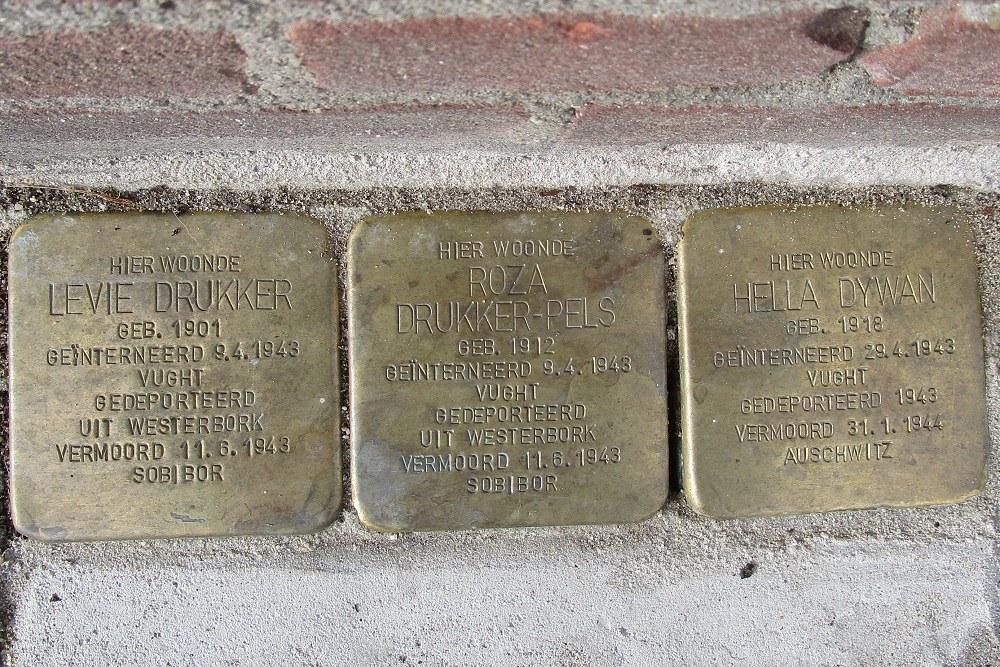 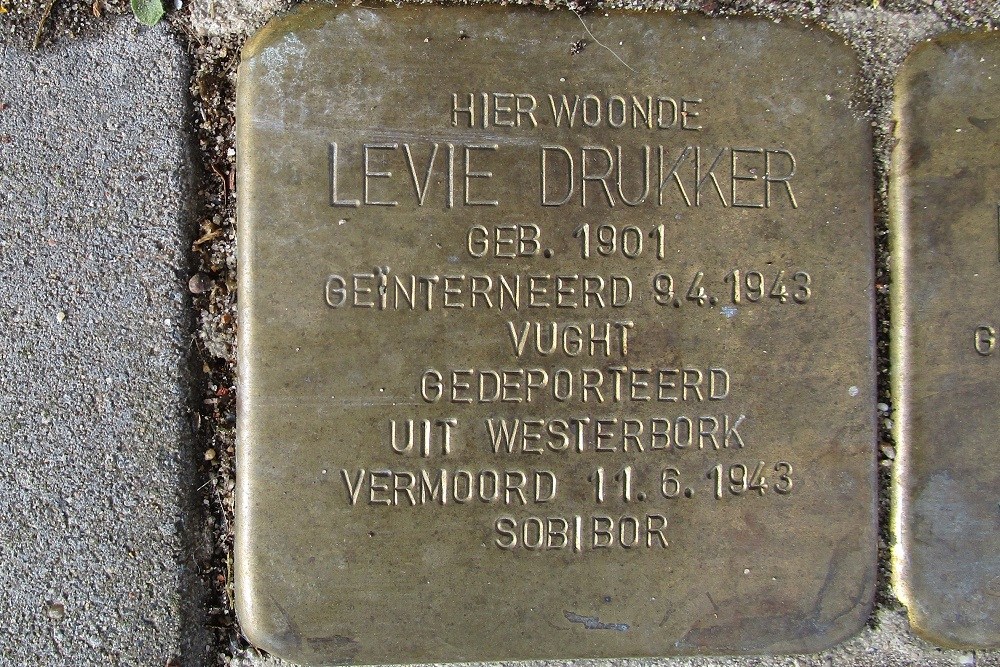 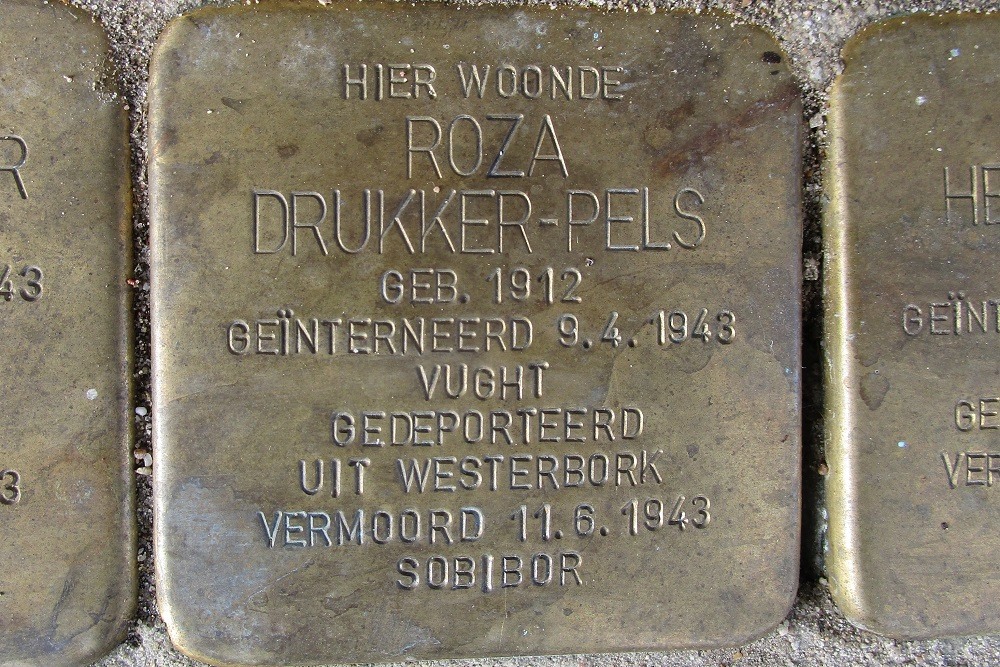 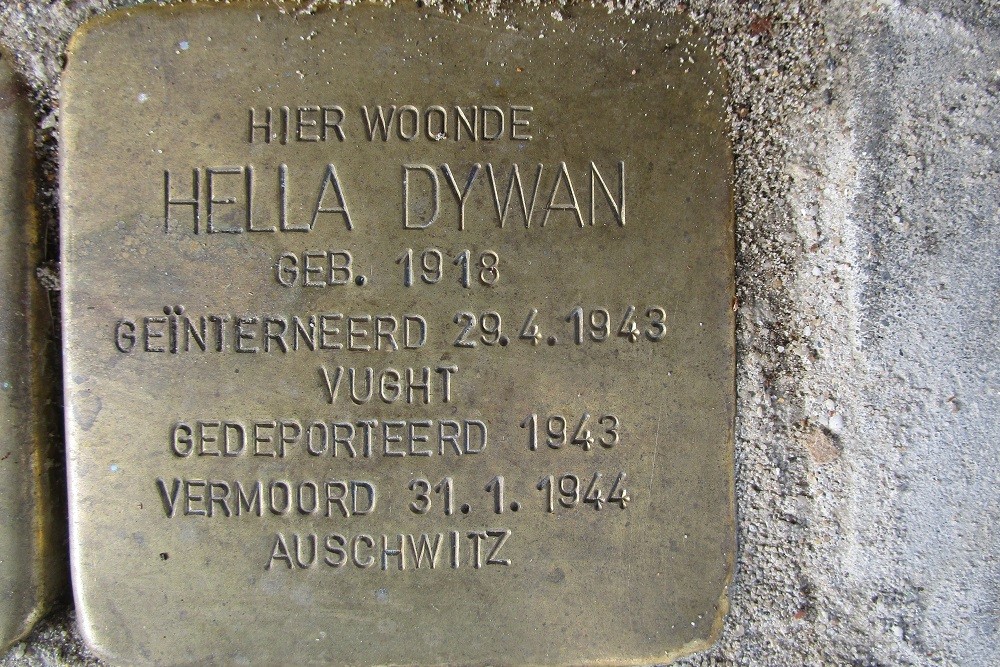 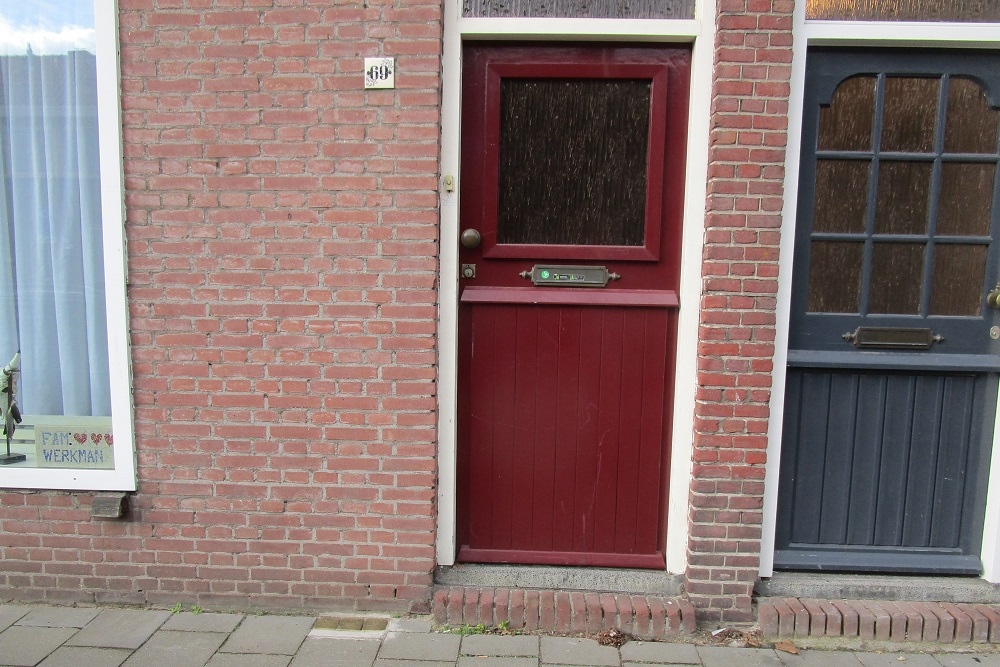 Here in Tilburg three Stumbling Stones are laid on September 26, 2021 ​for: