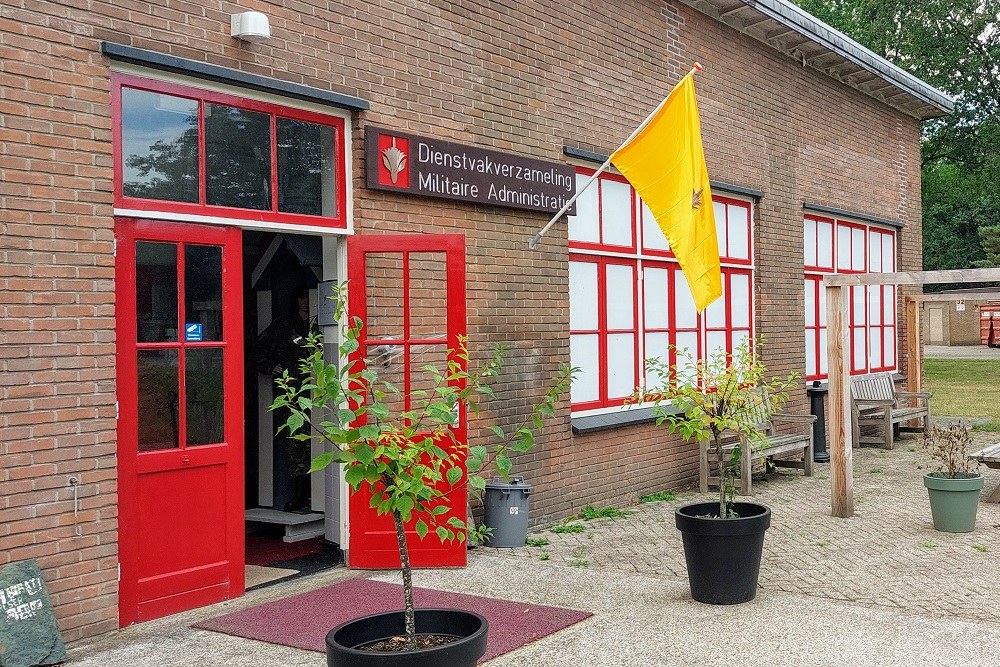 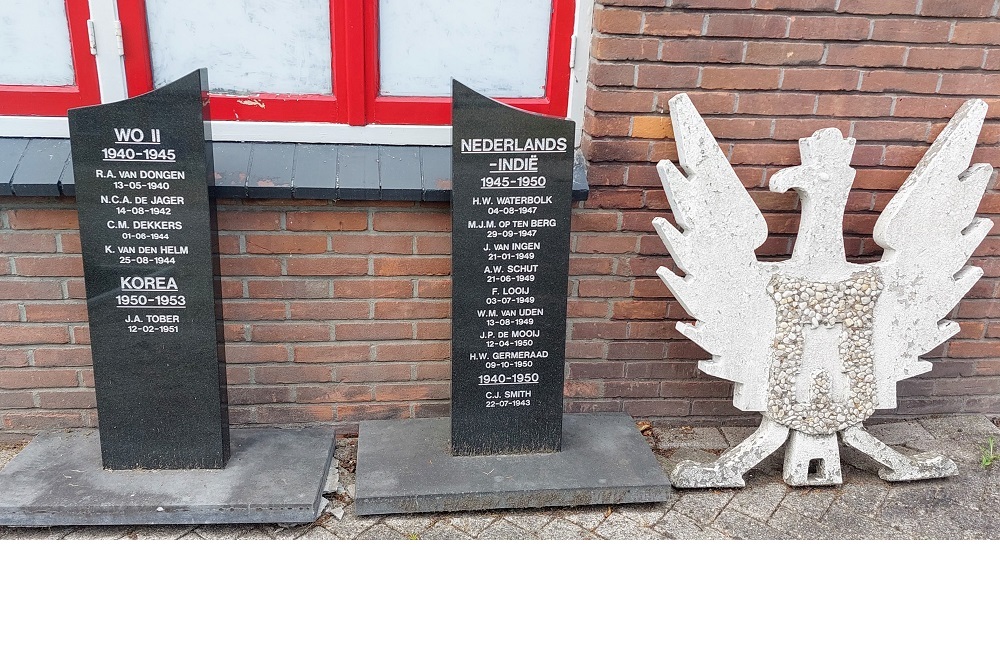 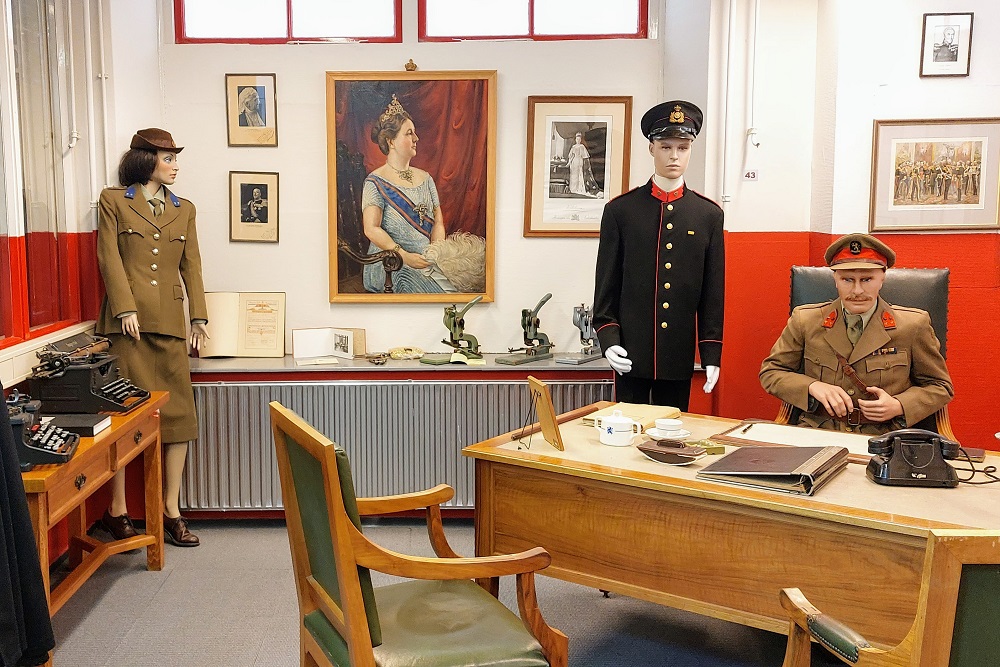 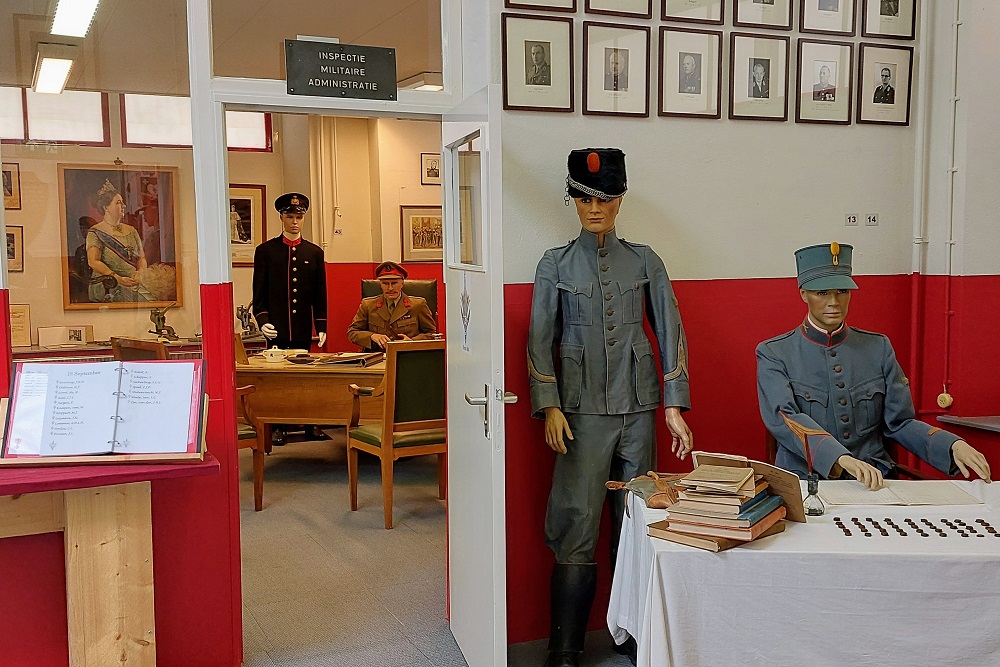 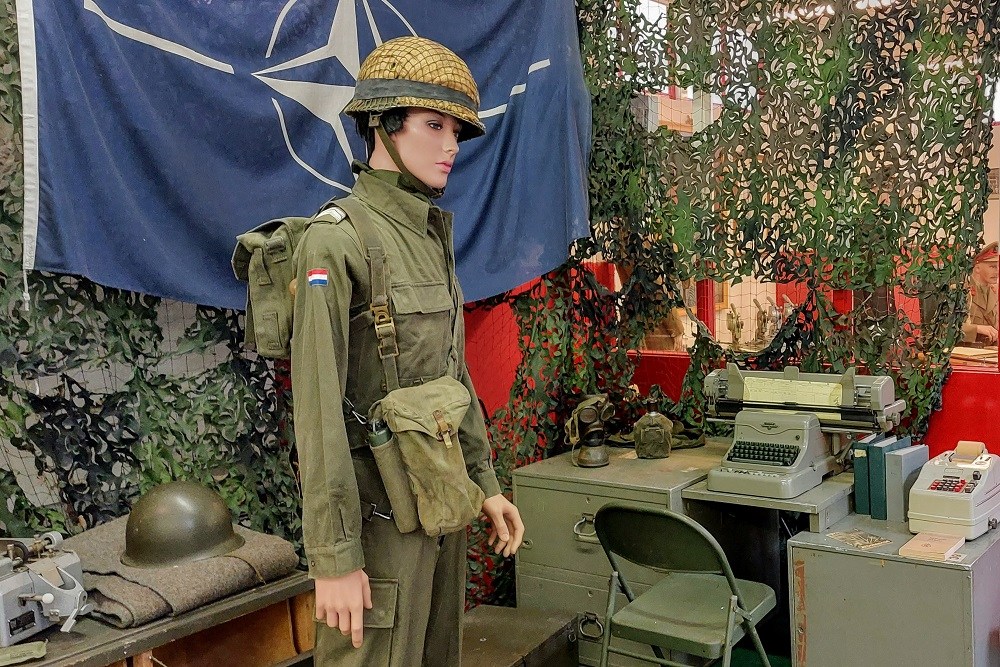 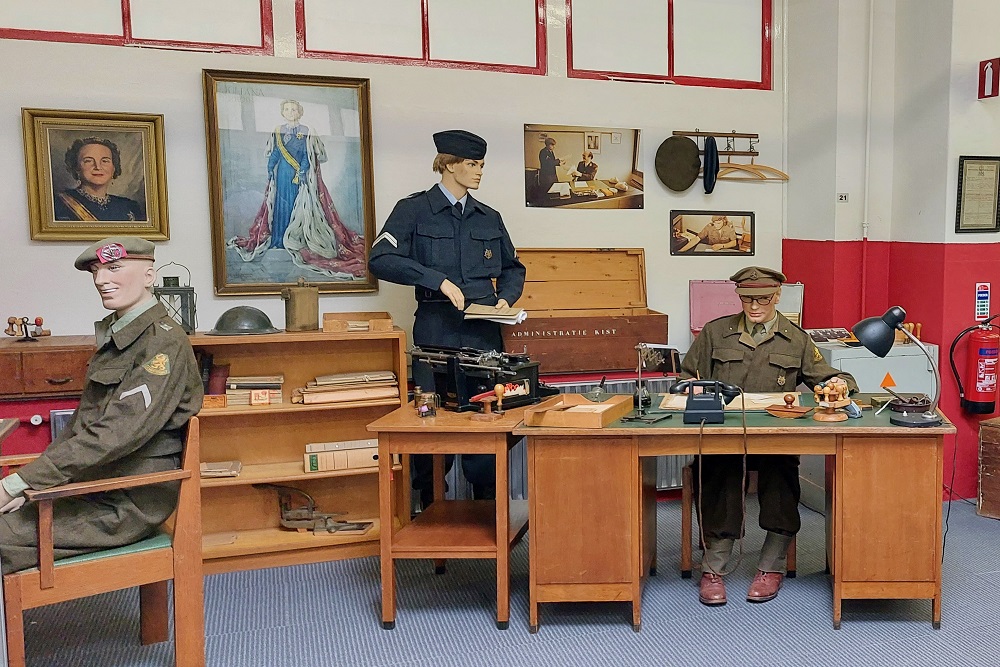 In addition to the National Military Museum in Soesterberg, the Army (KL) has various collections with the units throughout the country.

The historical collections of the Supply & Transport Troops, the Technical Troops and the Military Administration can be viewed at Kamp Soesterberg. Because these collections are housed in separate foundations, their locations are listed separately.

The exposition chronologically follows the history of the organization through documents, photos and objects. Some emphasis is on the uniforms worn by servicemen in the military over the past two hundred years.
Opening hours: by appointment