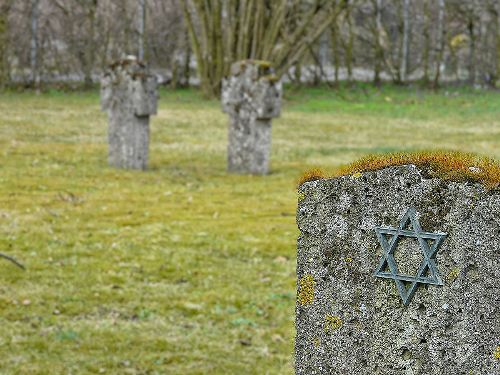 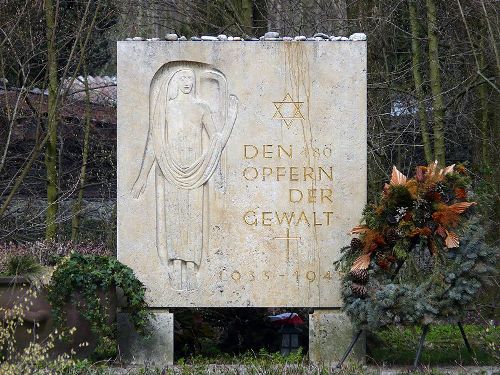 Camp Mühldorf, which existed from July 1944 to April 1945, was one of the three largest satellite camps of Dachau concentration camp. About 8300 inmates stayed in the camp, where they had to work on the Me 262. About 4000 inmates died. In the region were more camps, including several under-comandos of Mühldorf itself.