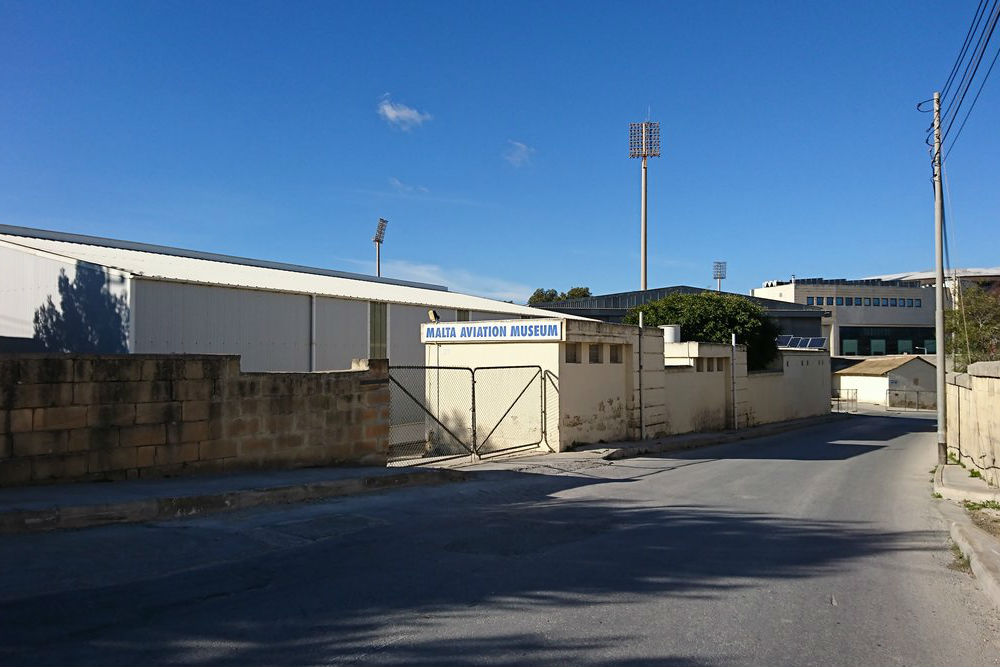 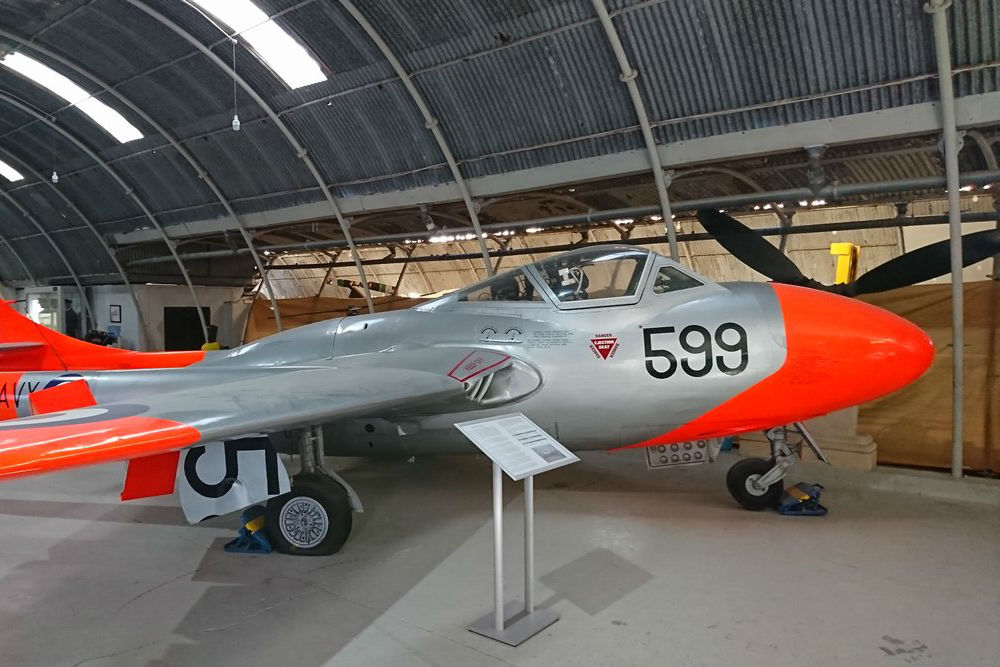 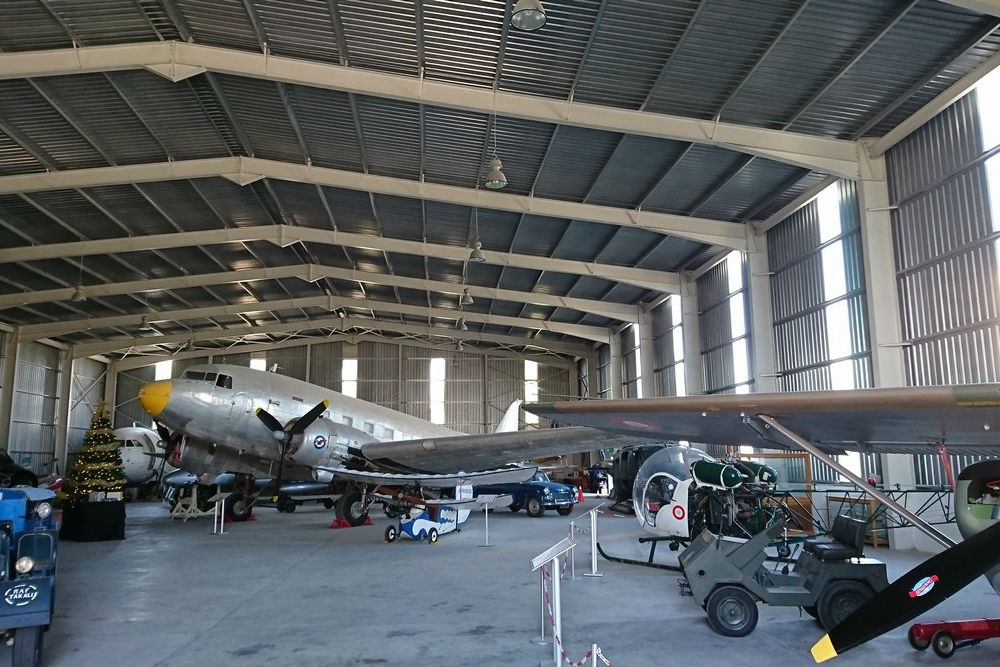 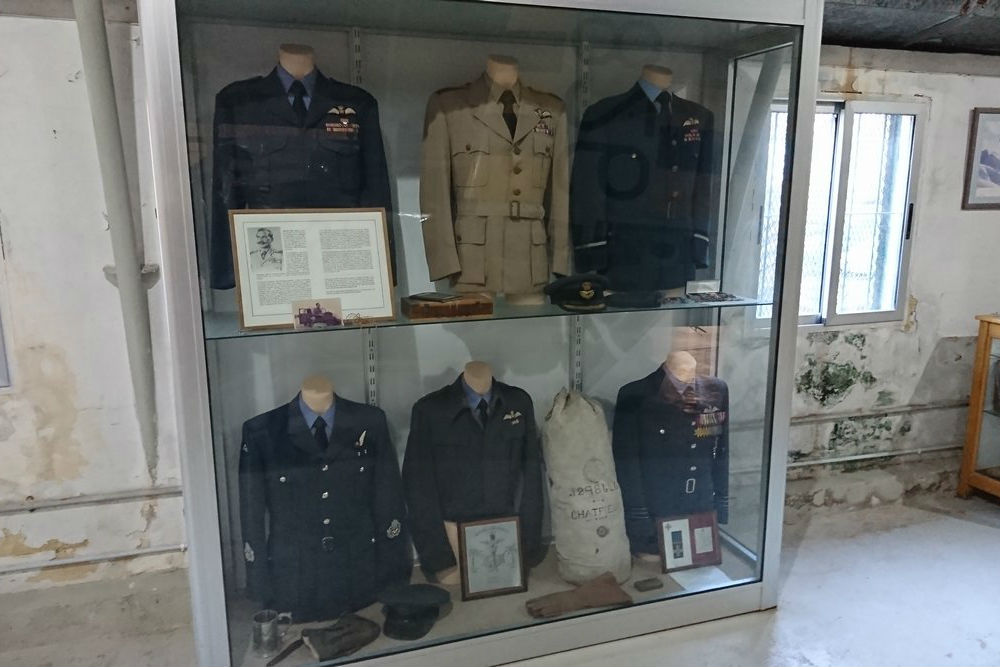 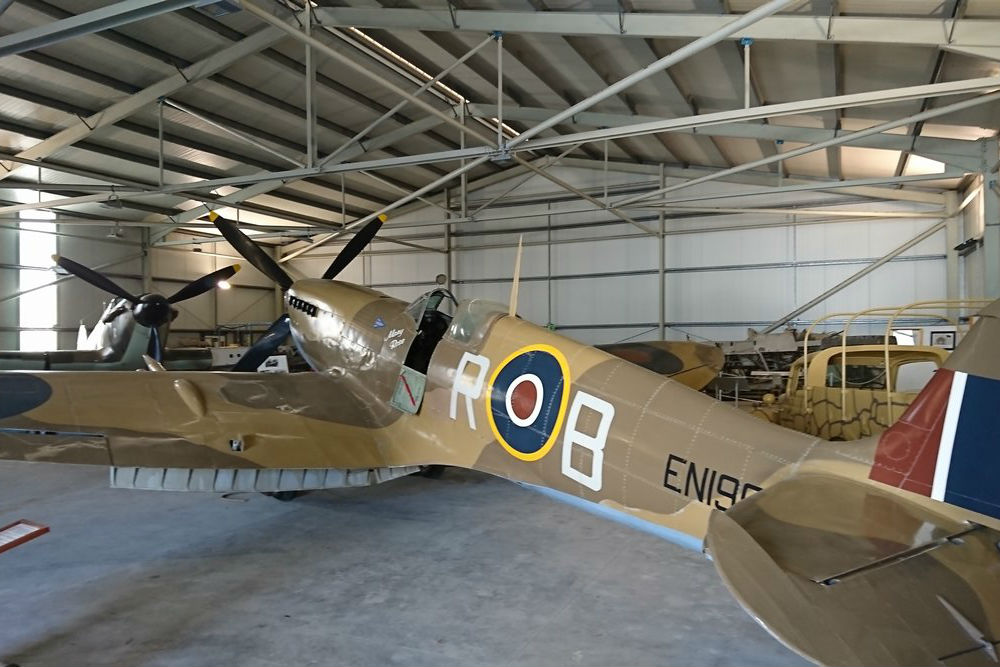 The Malta Aviation Museum is located on the site of Ex. RAF Station Ta' Qali (aka Ta' Kali).
To date several airport buildings and structures, including the runway, are still clearly visible from the Museum.

Ta' Qali airfield had been laid down on the bed of an ancient lake. In pre-war times it had been used by civil airlines, its main customer being the Italian Ala Littoria. Its grassy surface, like Hal Far, deteriorated quickly in bad weather whilst in summer it turned to baked earth.

By the time Italy entered hostilities in June 1940 obstructions were positioned around the airfield to prevent airborne landings. On 30th October instructions were received at Hal Far from HQ Mediterranean Command for Wing Commander J R O'Sullivan to proceed to the airport with a small HQ staff, with the task of forming a one-squadron fighter station there. On 8th November 1940 the airport became RAF Station Ta' Qali, with No.261 Sqn moving in from Luqa on 20th November. Wing Commander J Warfield took over as Station Commander on 16th May 1941. A few days later No.249 Squadron arrived from the UK to replace No.261 Squadron. No.249 Squadron was to become the top scoring squadron on Malta, claiming also the 1000th enemy aircraft to fall to the Malta defenses. Ta' Qali airfield was subjected to heavy bombing during the course of the war.