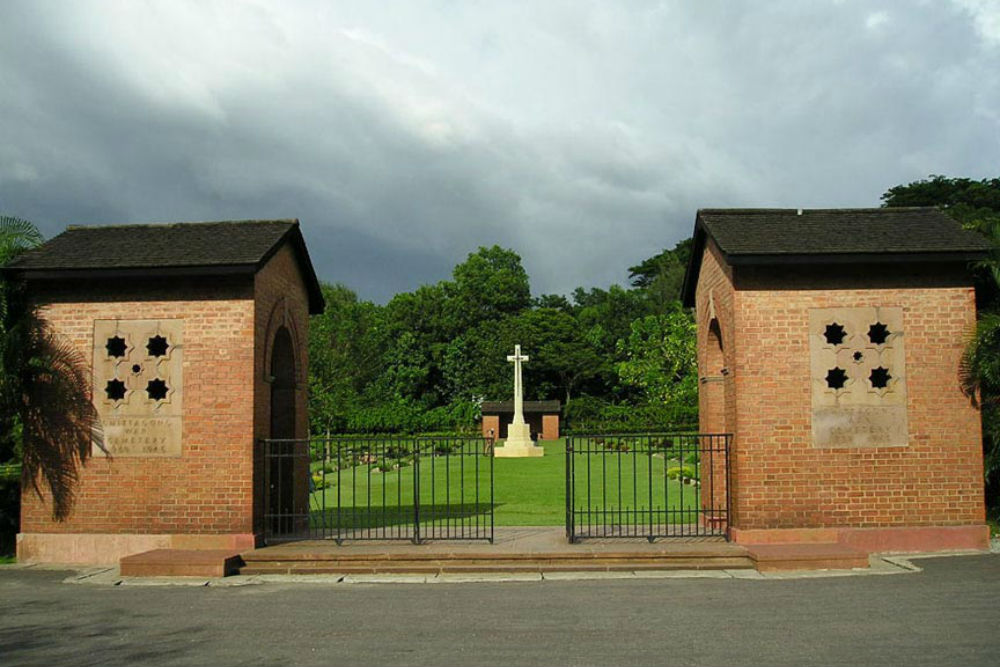 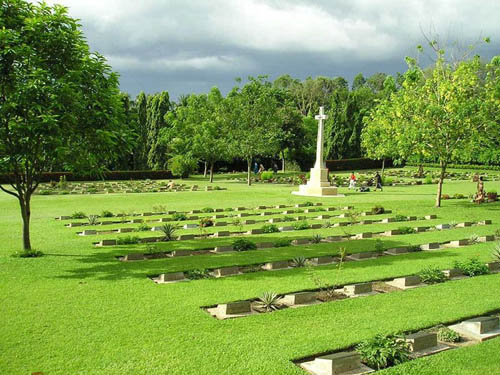 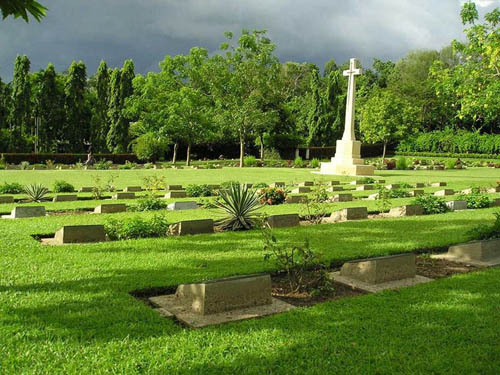 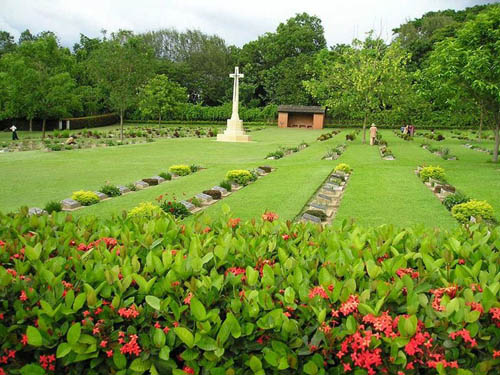 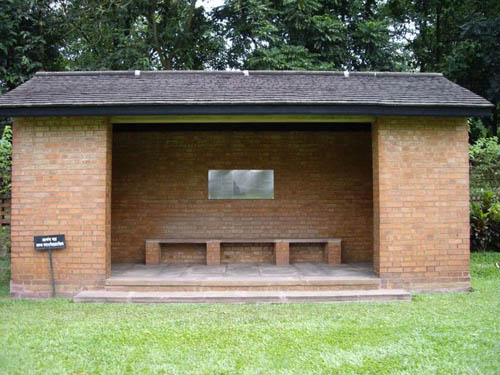 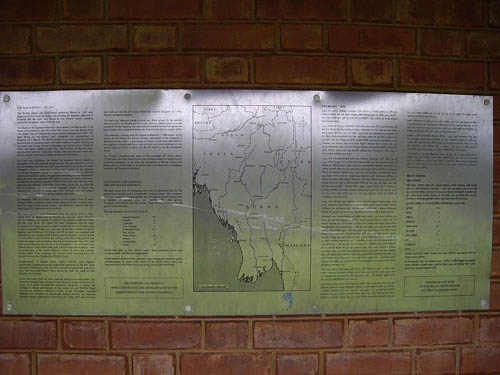 The Chittagong War Cemetery was created by the British Army. There were originally about 400 war graves situated here. There are now 731 Commonwealth war graves from the Second World War here, 17 of which are unidentified. There are a further 20 Foreign National war burials of the Second World War on this cemetery (1 Dutch & 19 Japanese). Visitors can also visit the Chittagong/Bombay Memorial 1939-1945 on this cemetery.

The Commonwealth victims can be divided as following:

A plaque on the wall of an enclosed building on the Commonwealth war cemetery in Chittagong provides the visitor essential information about the war in Burma during the Second World War and the war cemetery itself. 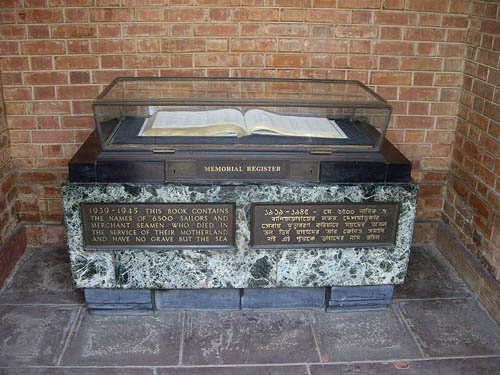 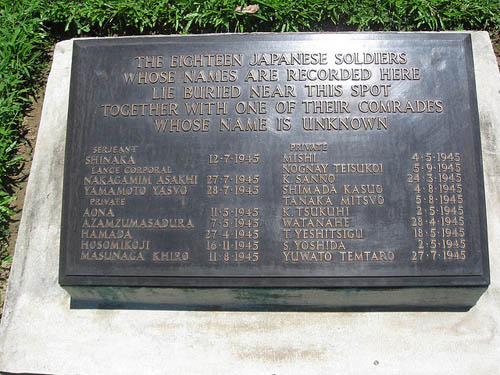 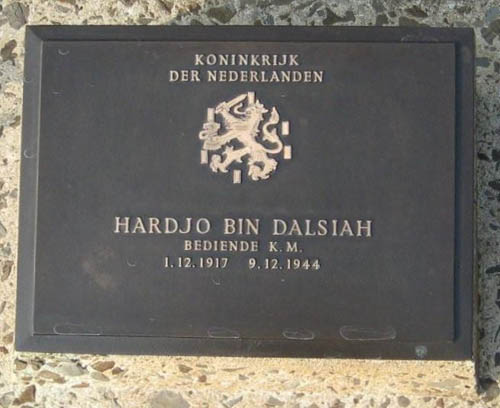