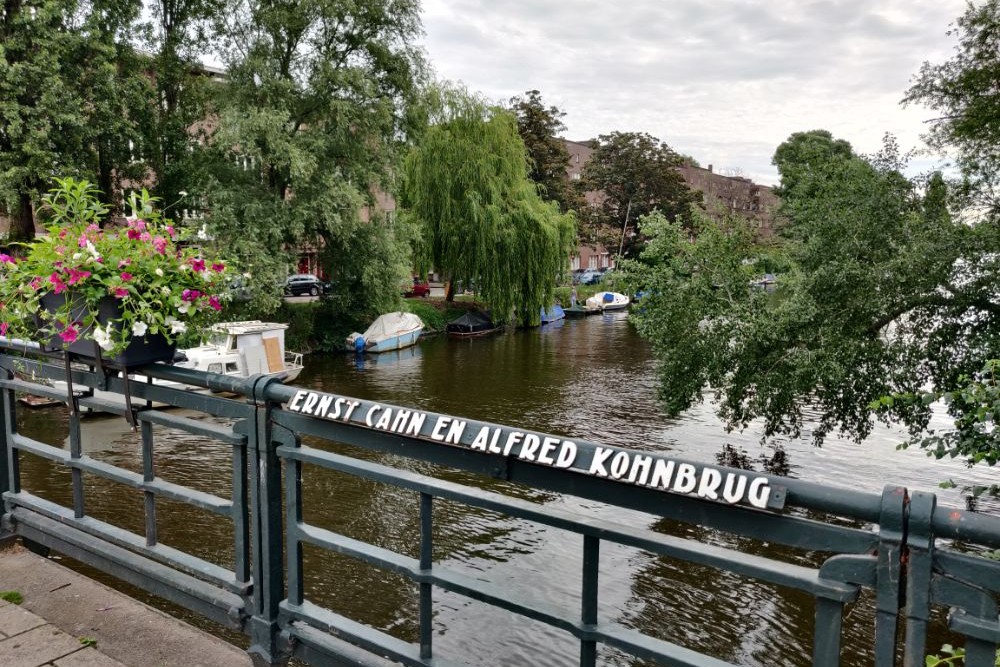 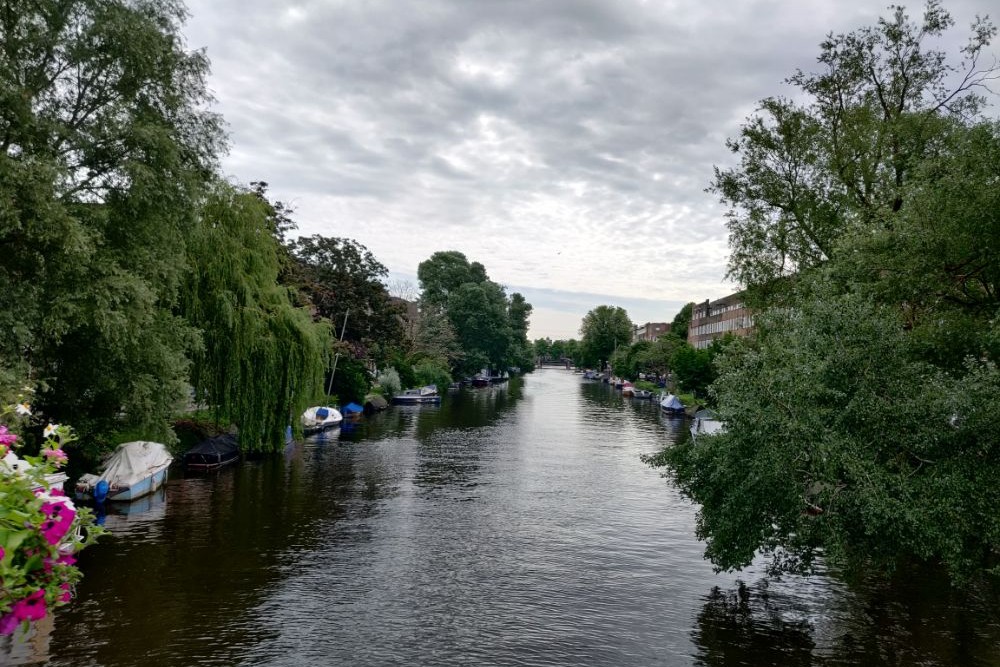 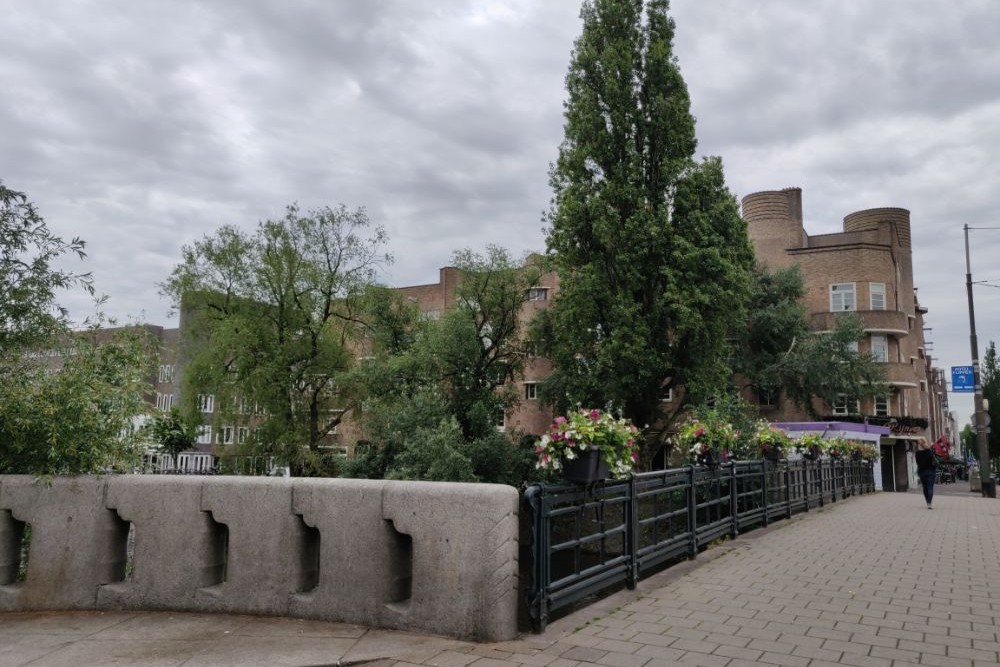 Bridge 401, the Ernst Cahn and Alfred Kohnbridge over the Amstel channel, is named to these German Jewish men. They were the owners of Koco ice cream parlor.

Ernst Cahn was the 1st executed resistance fighter in World War II. He was executed on 3 March 1941 on the Waalsdorpervlakte.