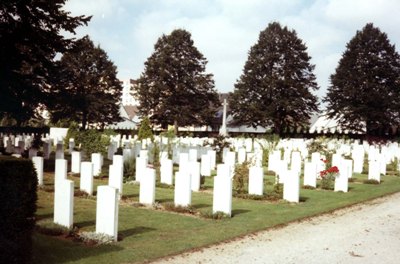 There was heavy fighting in and around Amiens when the Germans broke through the Somme line and took the town on 18 May 1940. Much damage was done, but although all the houses to the west of the cathedral were completely destroyed by the bombardment, the cathedral itself and the church of St. Germain l'Ecossais survived.