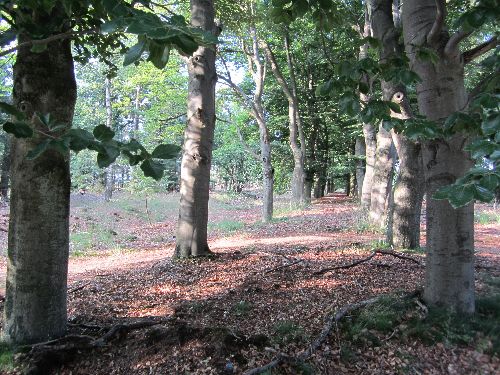 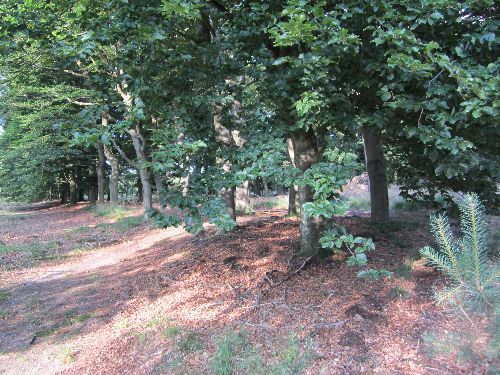 On 19 september 1944 Dakota KG428 of 48 Squadron was hit by flak over supply dropping point V (Warnsborn). Shortly after that, both engines stopped, but the plane didnt catch fire. Pilot P/O Christie attempted an emergency landing in a field close to the Otterloseweg. The aircraft slided over the Deelen Branch Line and stopped. Christie was hit in the shoulder by a rifle bullet.

The despatchers were taken POW. Thompson however died shortly afterwards. He is still listed as missing. Anderson and Fulmore also became POW. Christie en Fuller Made it back to England with help of the resistance.