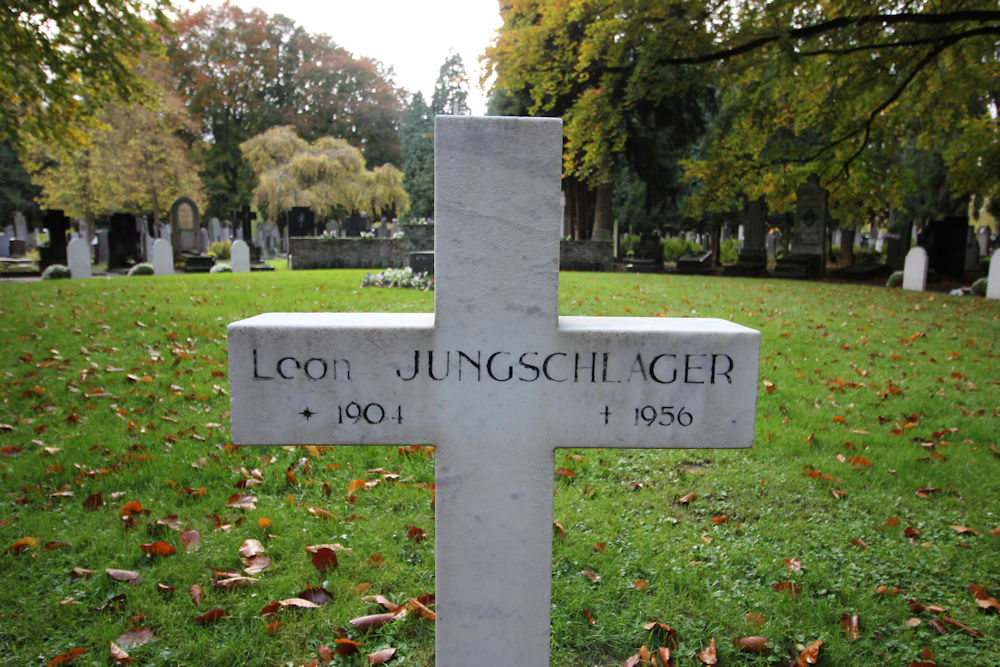 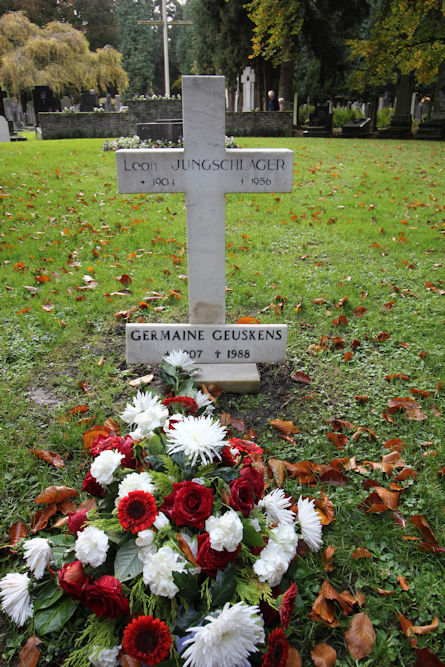 Leon Jungschläger was a Dutch sailor and Soldier.
In 1941 he was Lieutenant-at-sea second class of the Naval Aviation and took part in the Battle of the Java Sea, in February and March 1942.
After the surrender, he departed with the remaining part of the Air Force to Australia, later he moved to the United States. In Jackson was Leon Jungschläger head instructor for navigation in a camp for airmen. After promotion to Captain-Commander, he became commander of this training camp.
As Commanding navigator of a squadron of the Dutch Air Force during World War II he returned with the squadron to Australia. From there he participated in many bombing raids. At the end of 1944 he was placed in Brisbane at the Netherlands Forces Intelligence Service (NEFIS), a Dutch military intelligence during World War II which aim was to collect information relating to the Dutch East Indies.
He died on 19-04-1956 and was buried within the Dutch plot of honor in Maastricht. 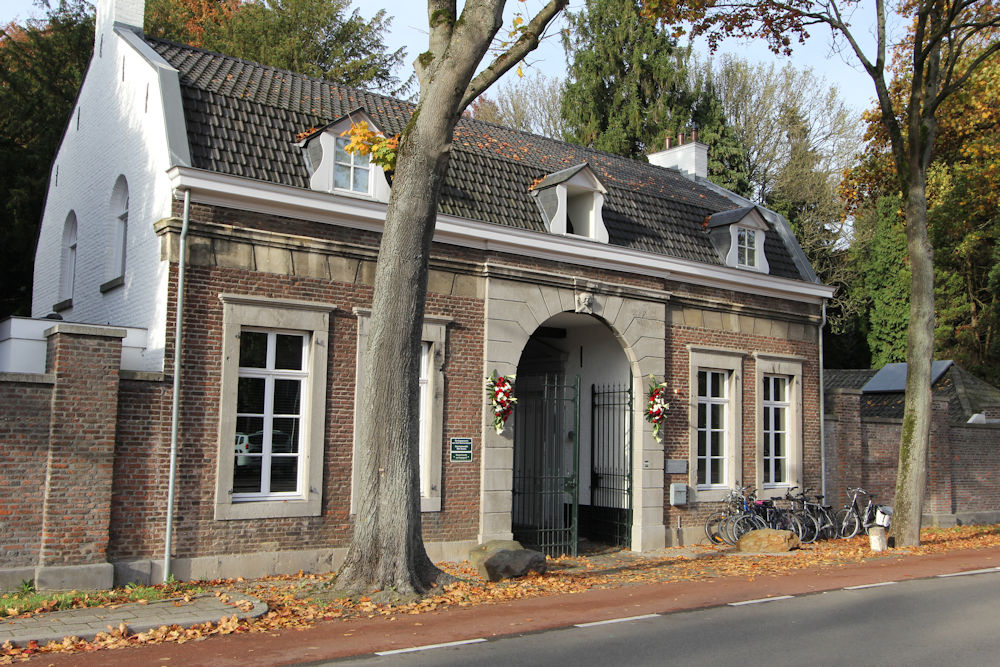