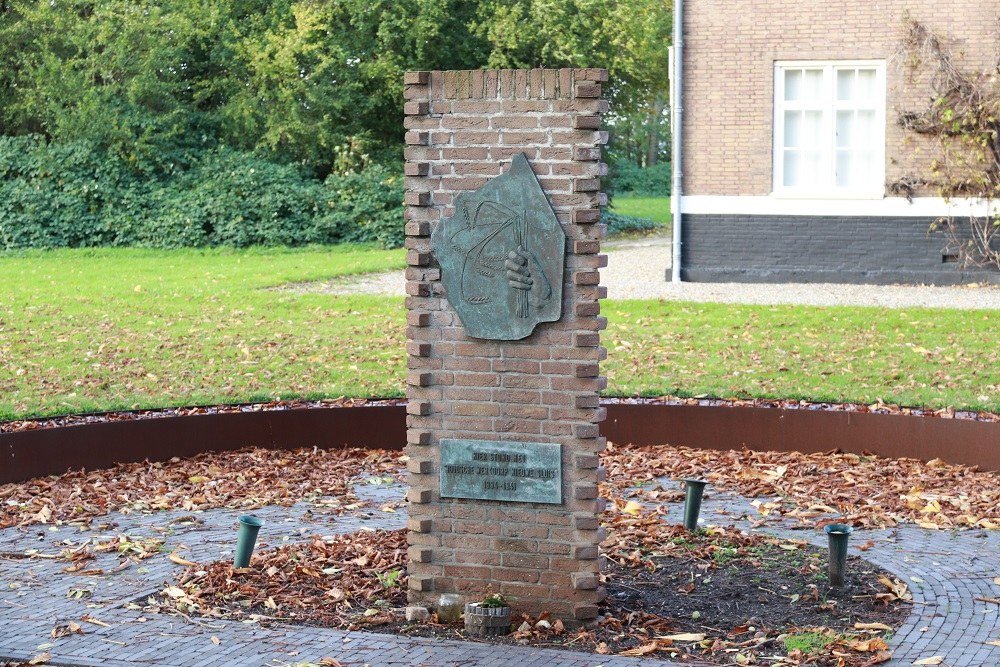 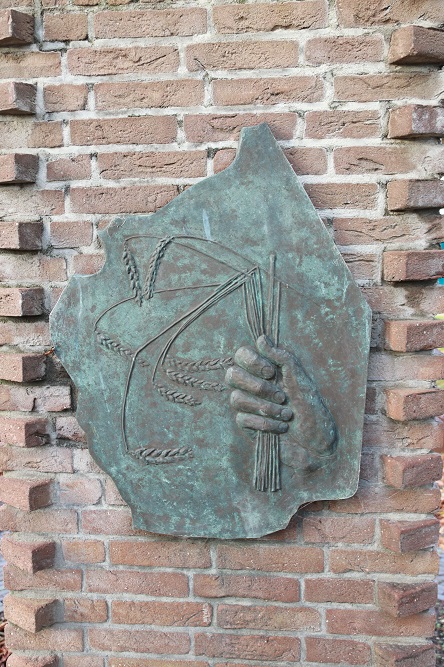 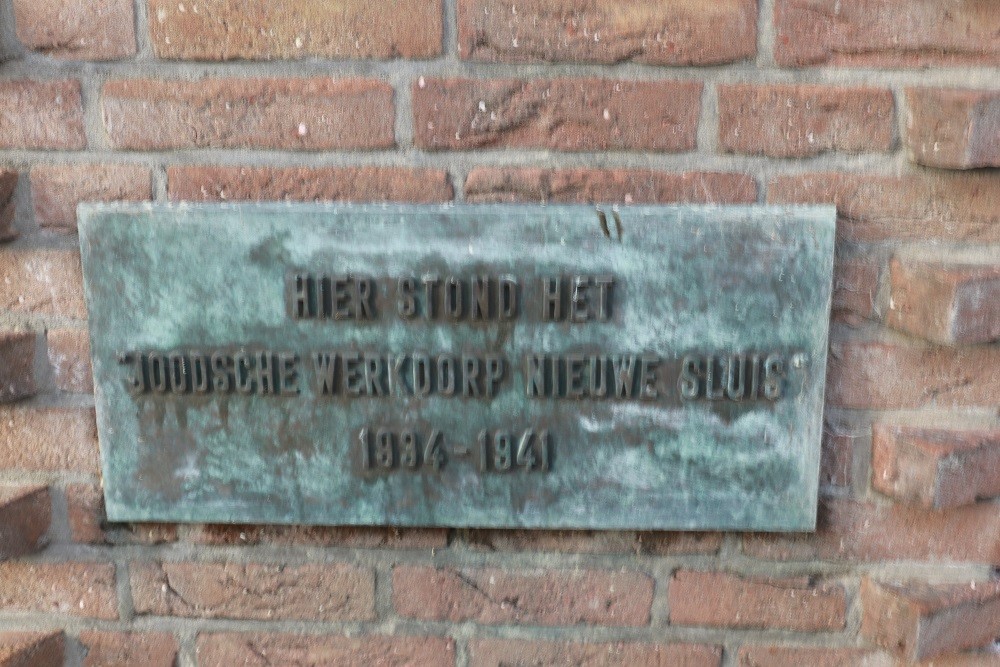 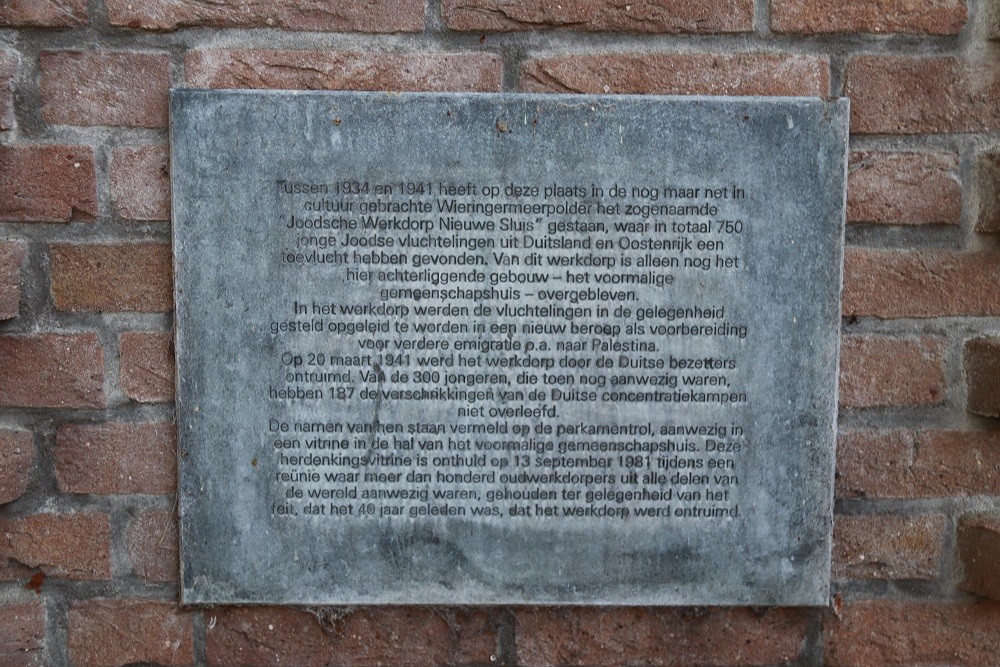 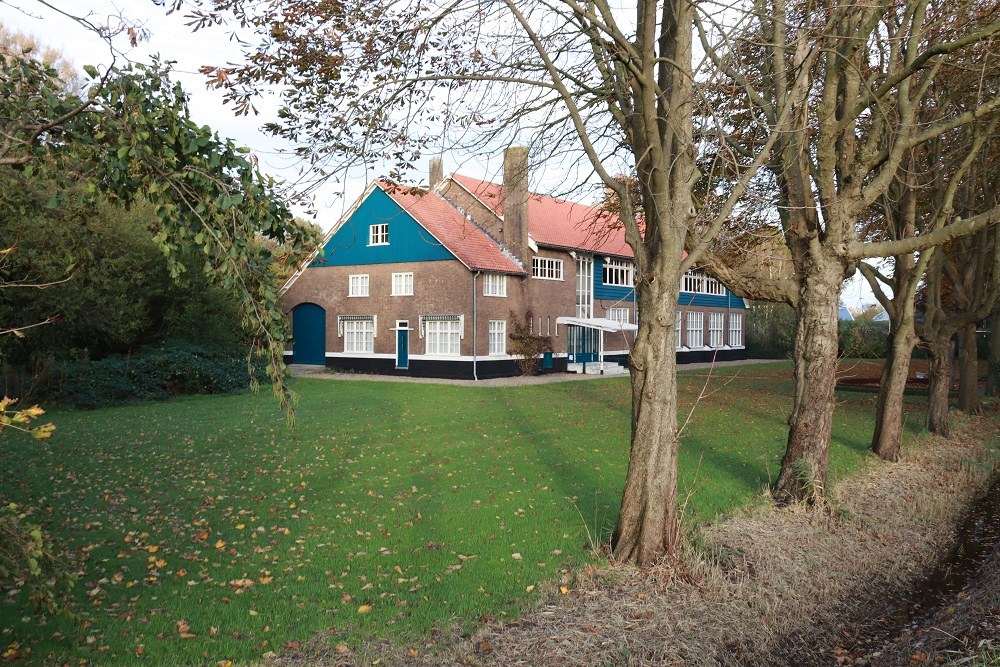 The former Jewish Work Camp "Nieuwe Sluis" in Slootdorp, municipal Wieringermeer, is a reminder of the 750 Jewish refugees from Germany and Austria who, between 1934 and 1941, were brought to the work camp in Wieringermeerpolderand trained as a craftsman, housekeeper or farmer. Eventually their intention was to emigrate to Palestine.
Most refugees were between 18 and 24 years. In 1939, the last refugees from Germany and Austria arrived, some came straight from concentration camps.

In 1941 the work camp was evacuated by the Germans.
About 750 refugees have been trained on the job, 187 of them lost their life in Mauthausen.