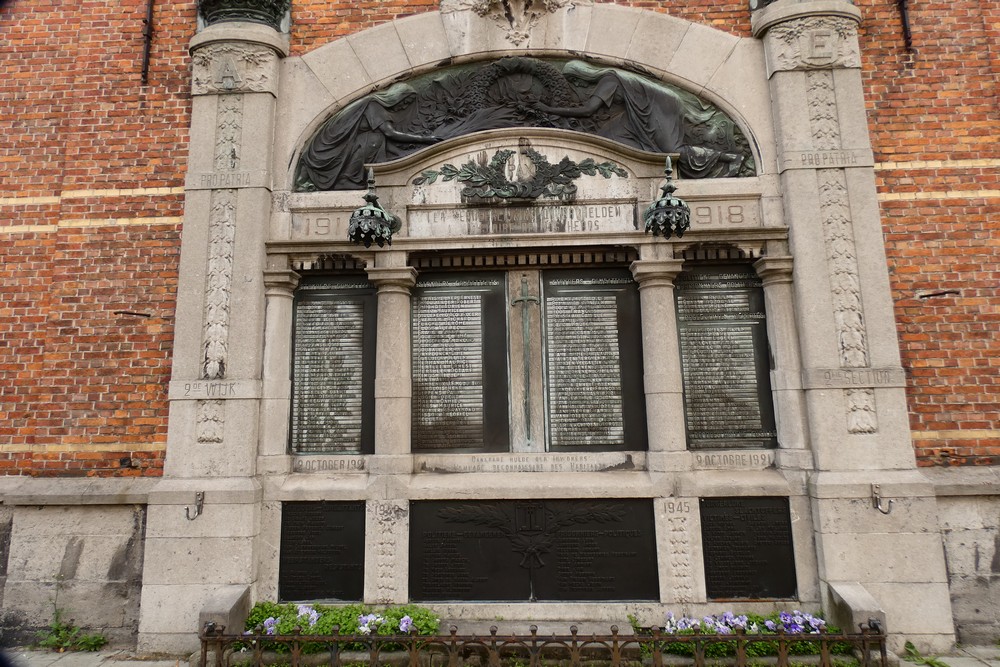 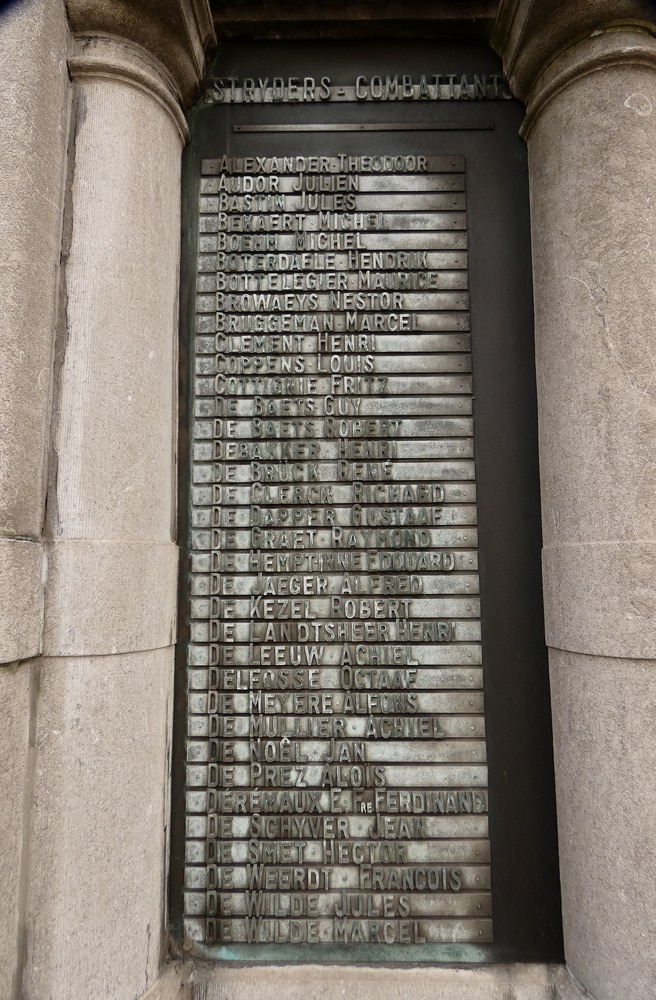 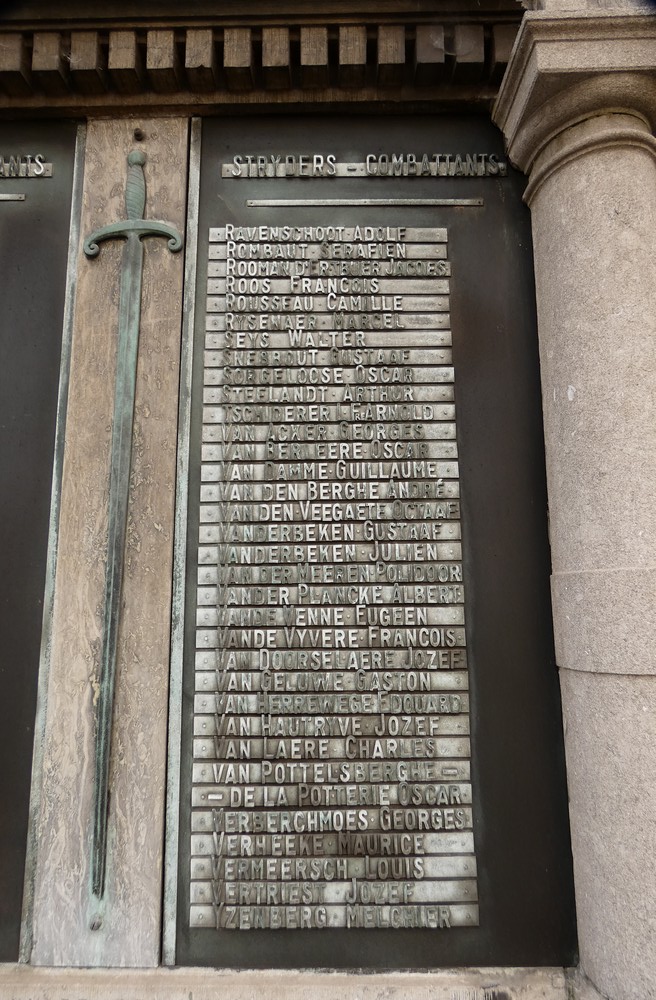 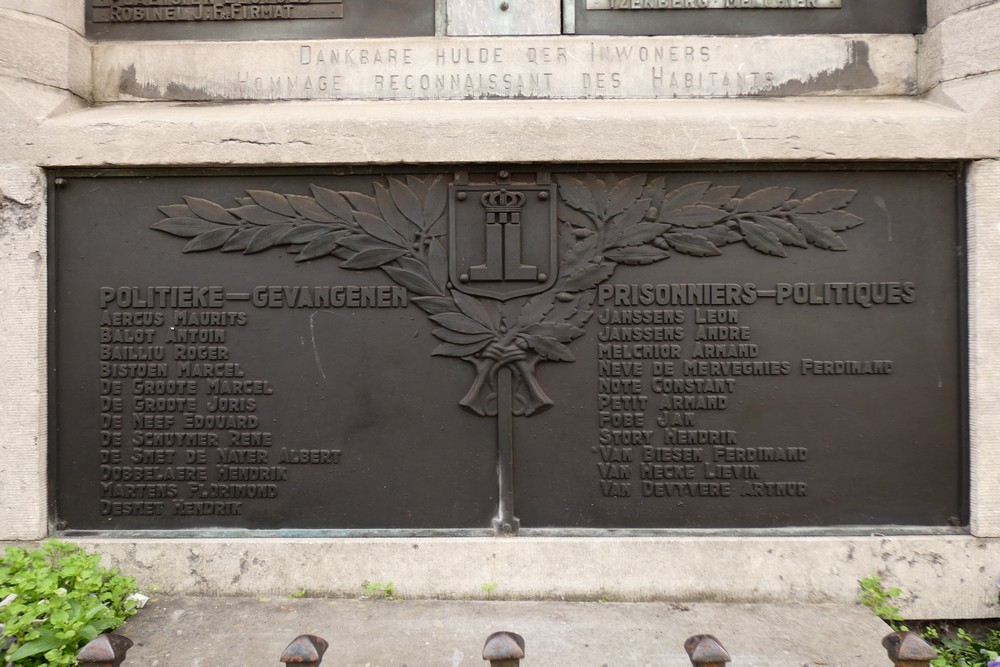 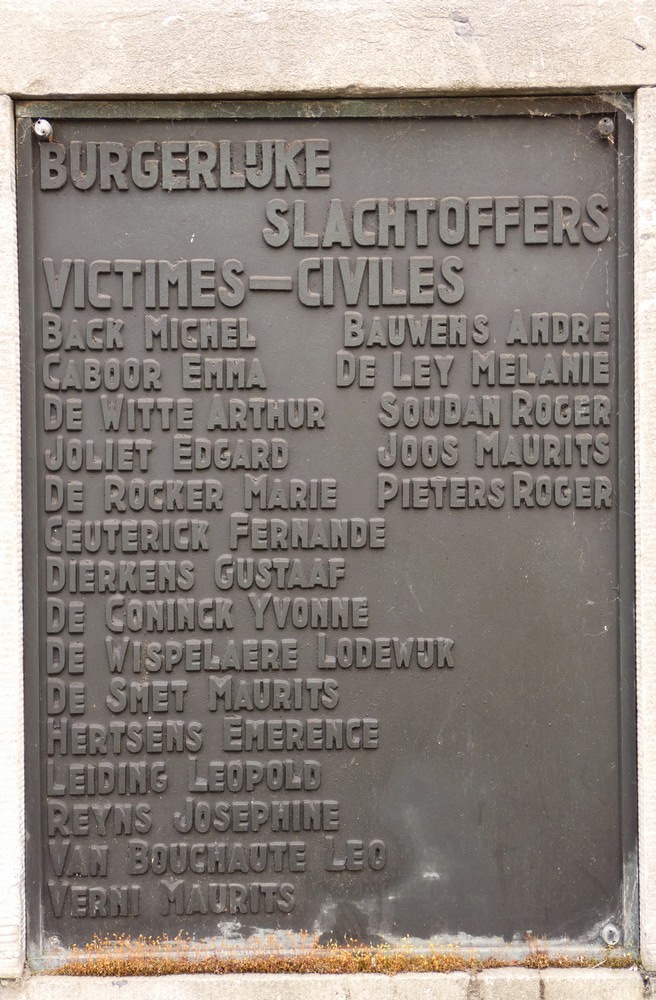 This memorial commemorates the residents of District 2 in Ghent who died in the First and Second World War.