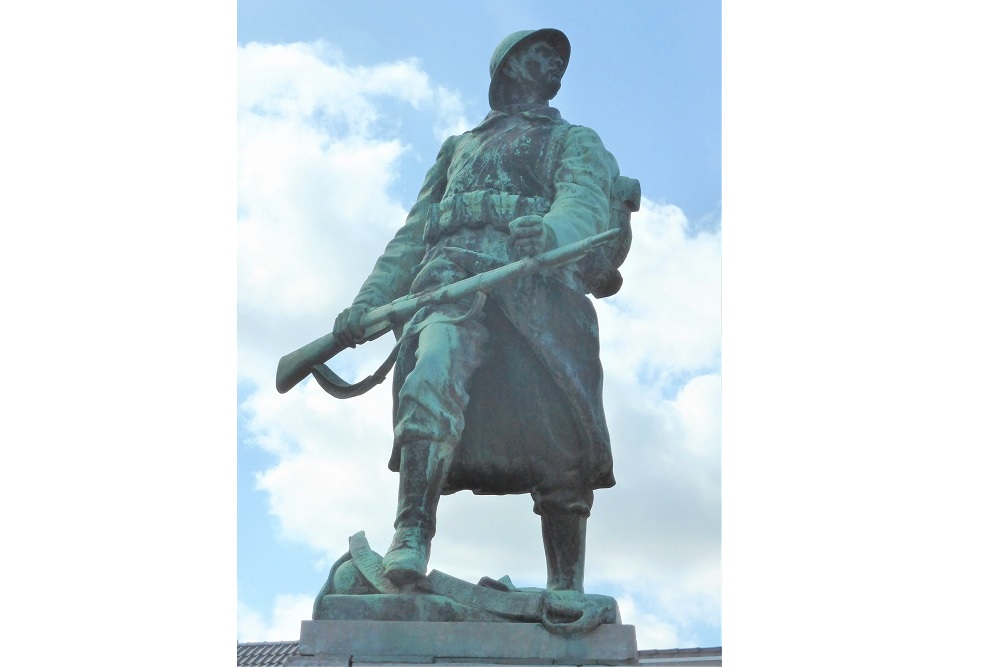 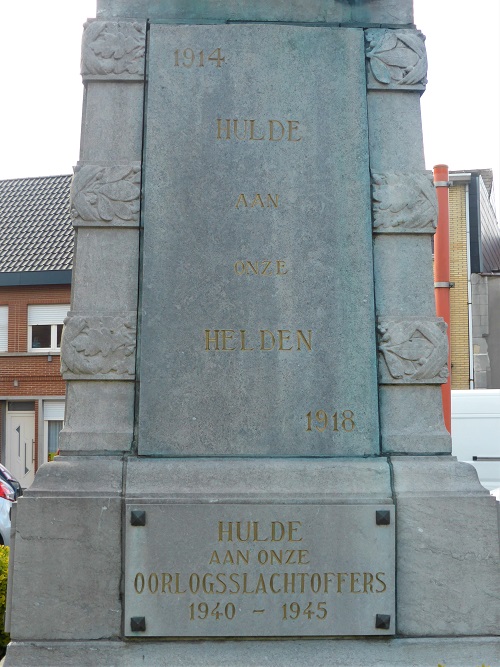 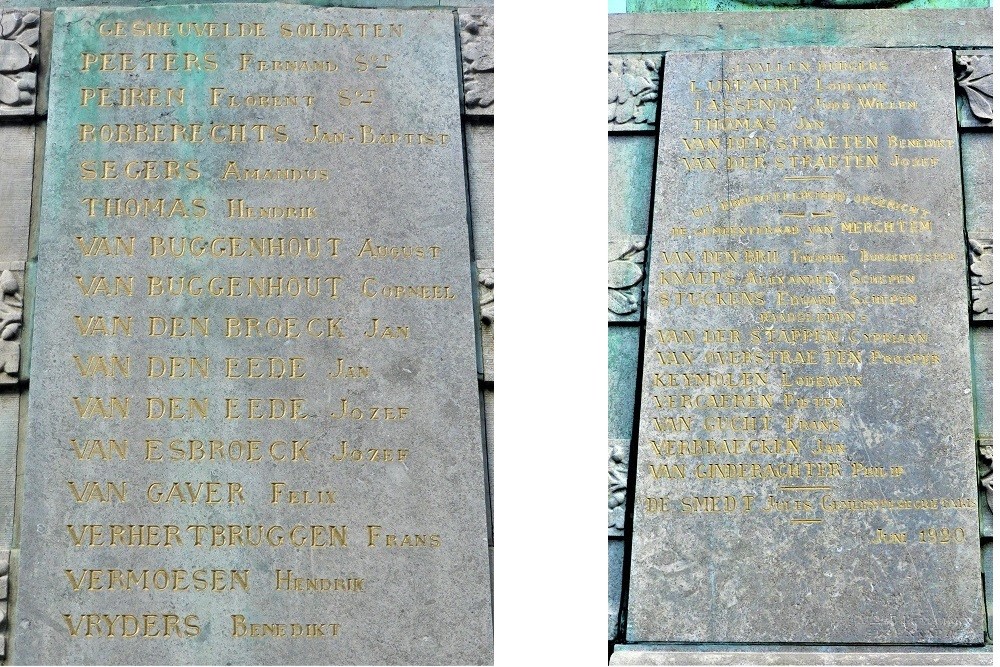 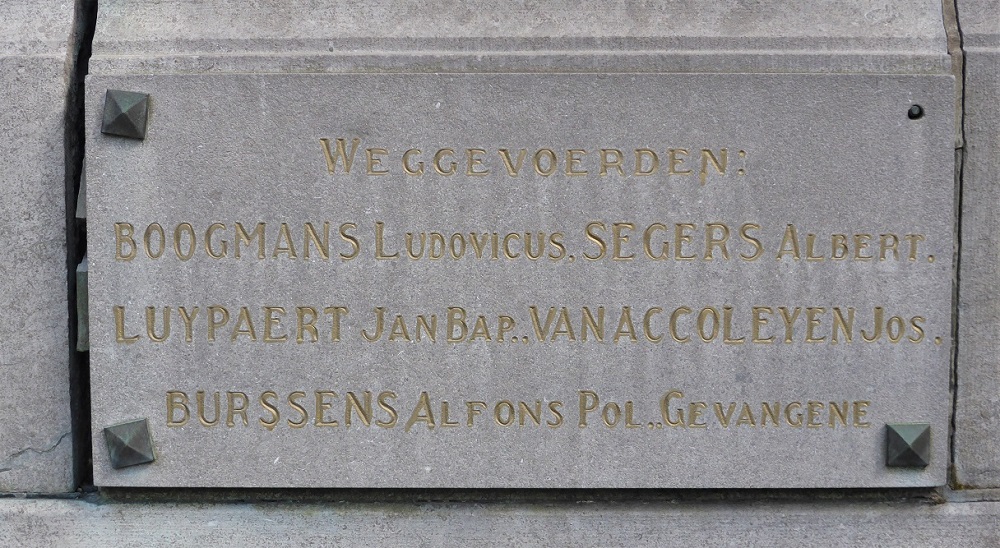 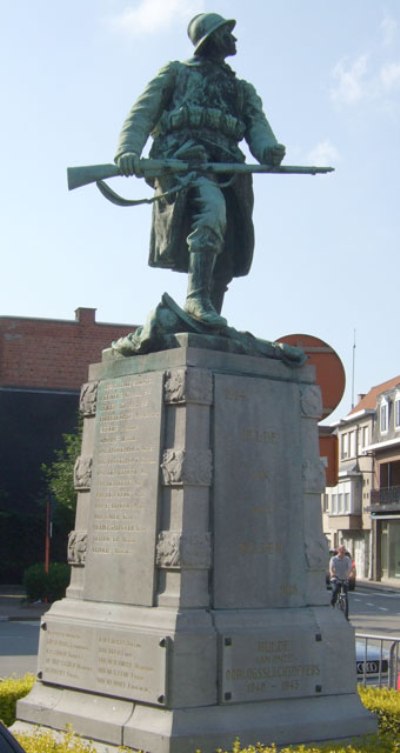 The memorial in honor of the military and civilian war victims of the First World War, also pays tribute to the fallen of the Second World War.