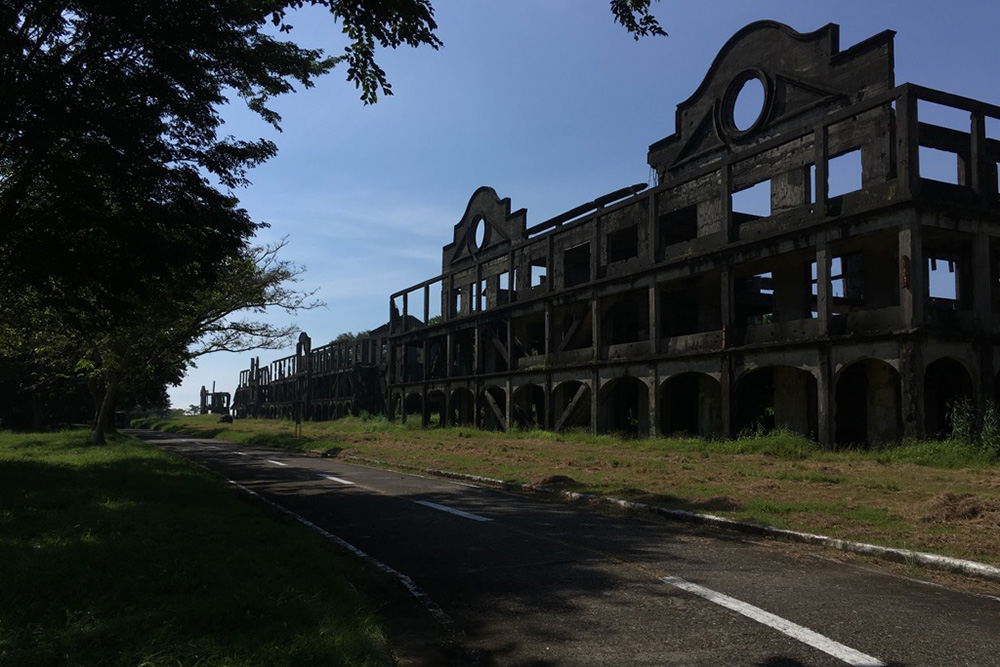 This barack was used for the billeting of American personnel detailed at the garrison of Corregidor. The building is less than a third of a mile long, but it was, however, commonly referred to as the Mile-Long Barracks because of its size.

The headquarters of General Douglas MacArthur was also located in this building.

Mile-Long Barracks was again the site of heavy fighting in 1945, when Captain Hill and 50 men of Company F were trapped here due to heavy Japanese fire. Hill was forced to call in a friendly artillery strike on the Japanese gun emplacements that had them pinned down since landing.