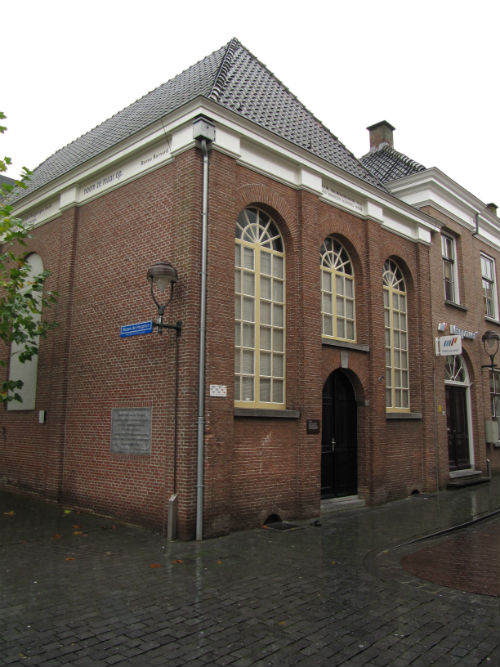 After World War II there were too few Jews who had survived the war in order to re-starting the synagogue in 1945 and came to the synagogue to be empty.
In 1973-1974 a restoration took place and the synagogue was reopened in 1975.

Along the roof and on a plaque is a poem that commemorates the fact that the synagogue came into the hands of an NSB in 1943 and was used for storing potatoes. 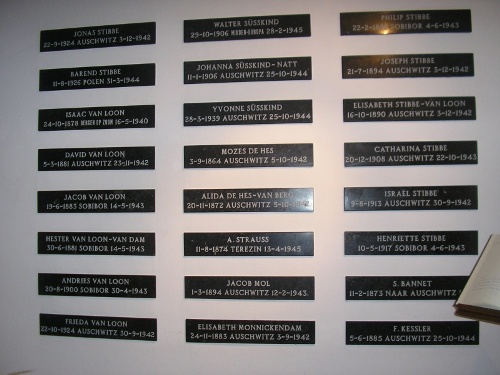 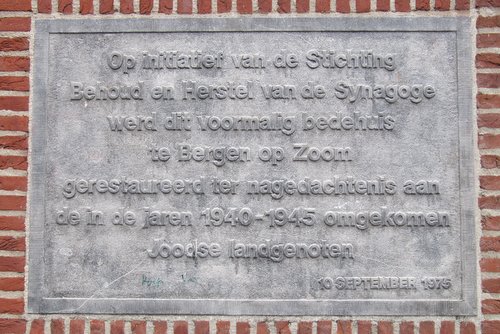