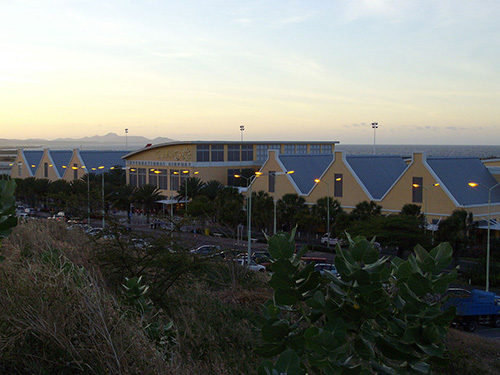 This airport was used by the USAAF to conduct anti submarine patrols during the Second World War. The following units were deployed here: