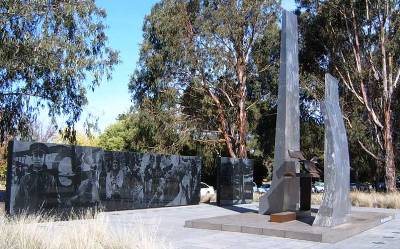 The Royal Australian Air Force was formed on 31 March 1921, being preceded by the Australian Flying Corps that saw service in the First World War.

Since then, the Royal Australian Air Force has been involved in many operations, espacially during the Second World War.