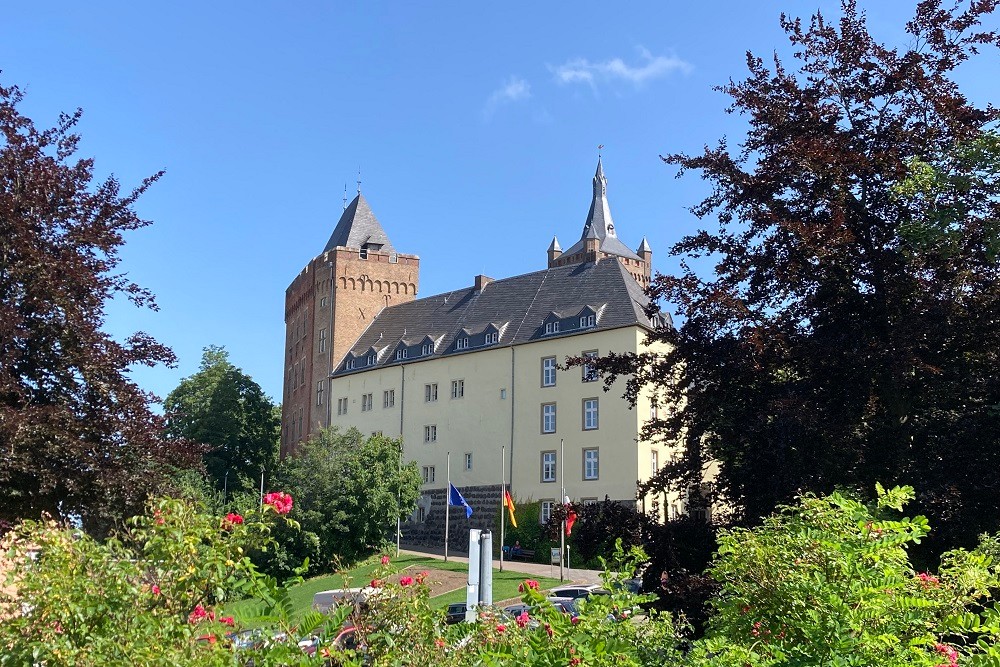 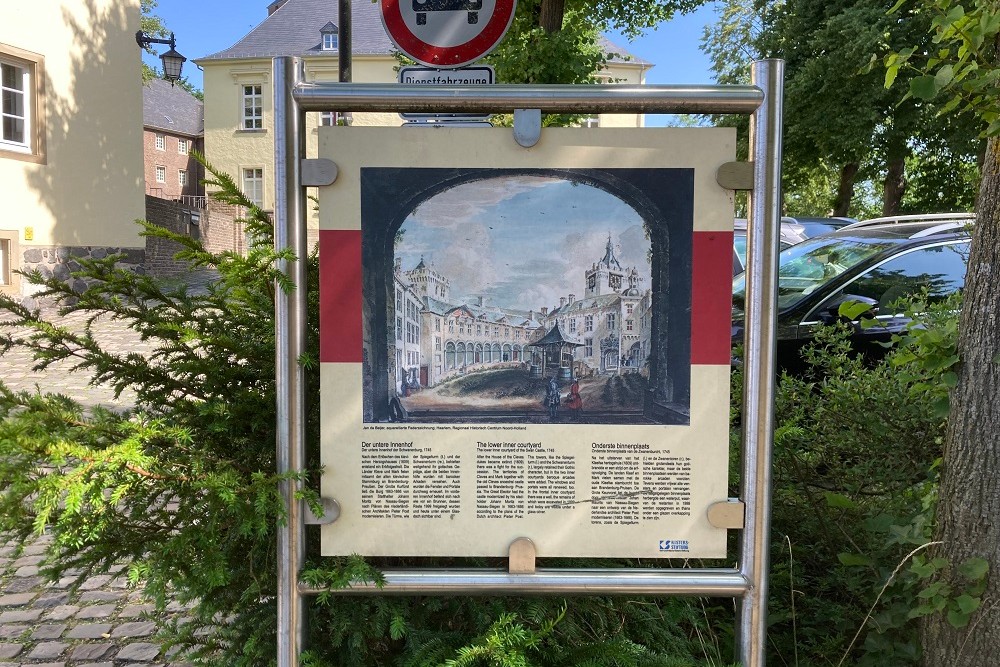 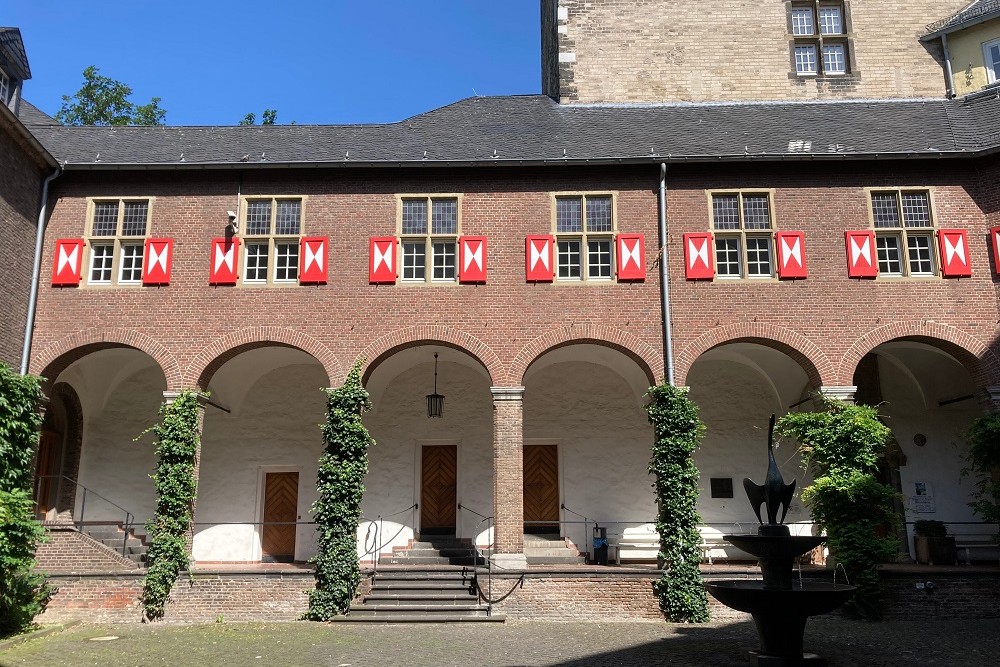 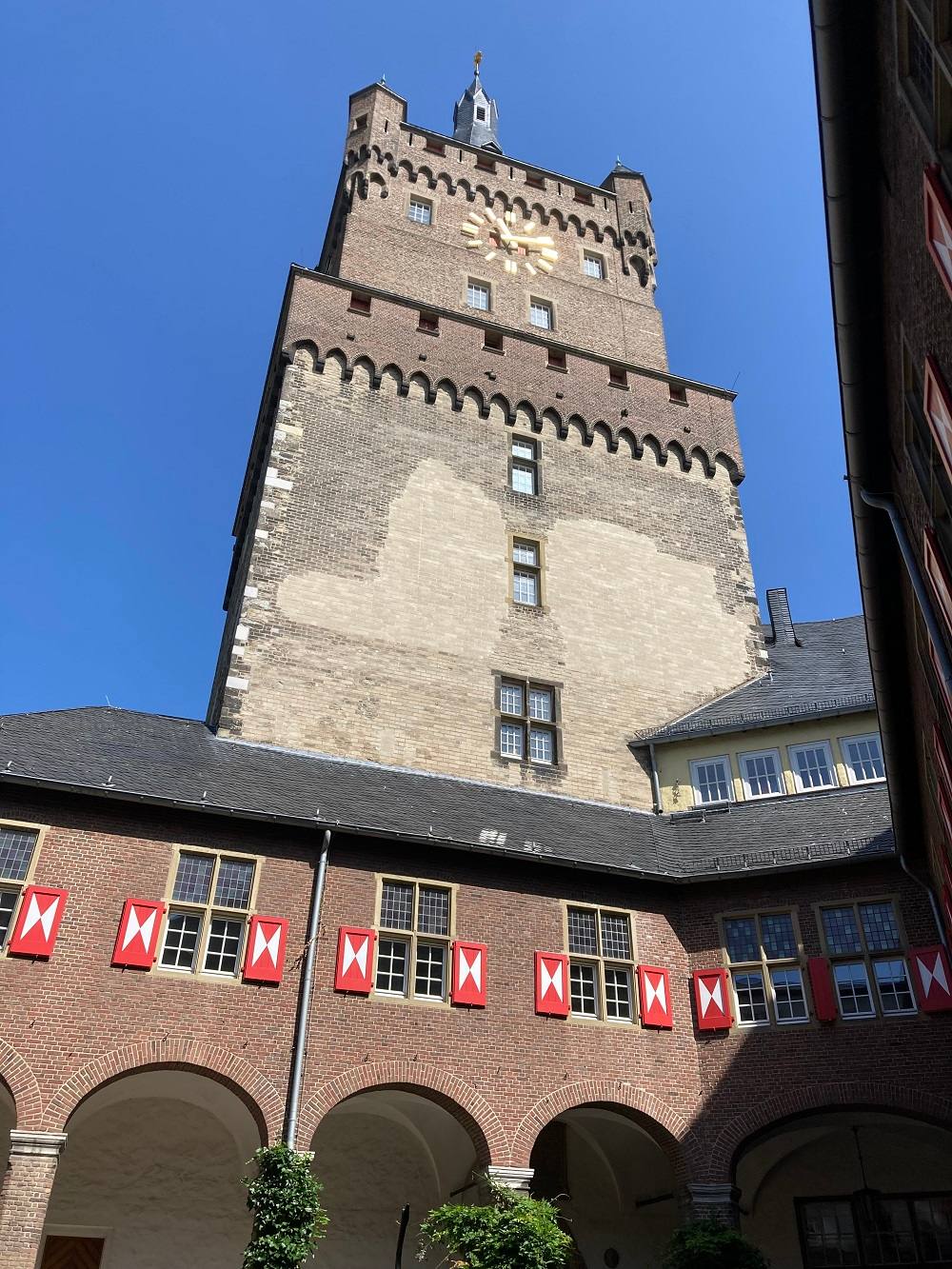 During the Second World War, Castle Schanenburg on 7 october 1944 severely damaged by an Allied air raid.

Buried in Reichswald, apart Delaney who was captured.